Marvel’s new Sorcerer Supreme gets an ongoing series in March 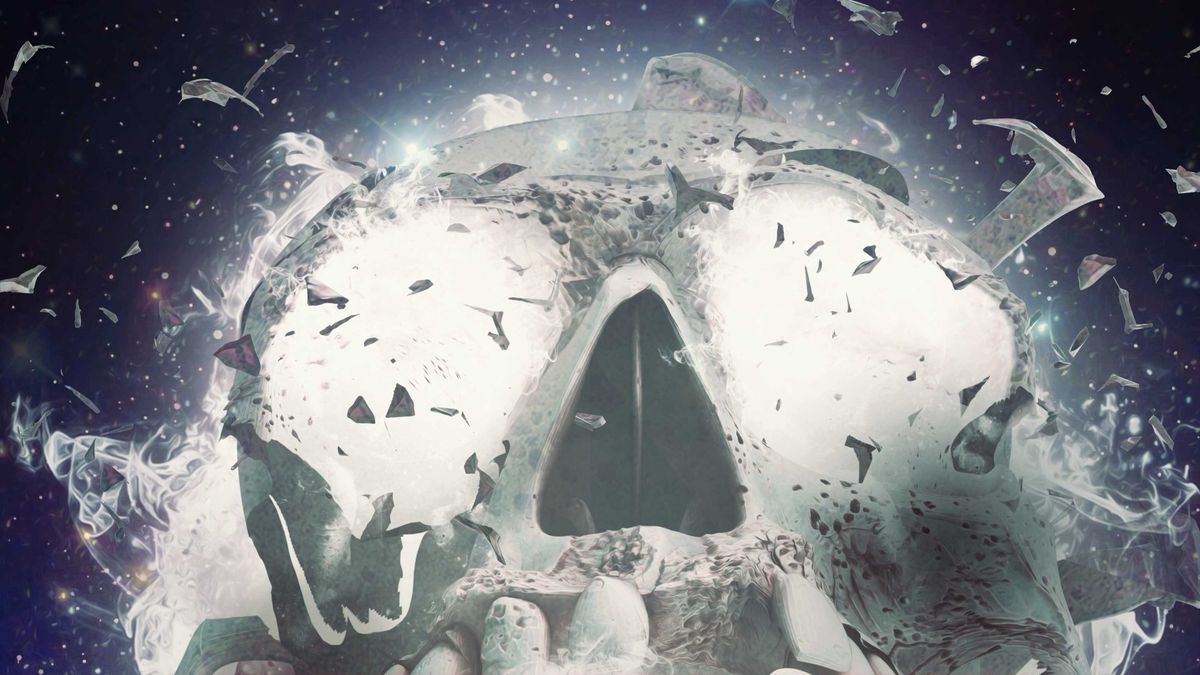 This March, the Marvel Universe’s new Sorcerer Supreme (who Marvel Comics has promised to name in December) will get their own title – and weirdly enough, it’s a title we already know, sort of.

The new title is simply called Strange, judging by newly released teaser art announcing the series, though the filename of the teaser art is listed as ‘DoctorStrangeTeaser,’ which may be a slight but ultimately incidental discrepancy, or which could indicate something about who the new Sorcerer Supreme might be.

Newsarama has a few guesses – including another version of Stephen Strange himself, as potentially indicated by the name of the new title.

The Death of Doctor Strange limited series, which focuses on the murder of Stephen Strange and the search for his killer, has introduced a kind of Doctor Strange ‘Variant,’ a version of Strange plucked from very early in his heroic timeline and summoned to the present to help find his own murderer.

Is there a chance that the younger Strange could stick around? Or that the original could be reborn? Or maybe even stranger (pun intended), could the new Sorcerer Supreme be a version of Stephen Strange from another part of the Multiverse?

Stay tuned for Marvel’s full February 2021 solicitations, coming later this month on Newsarama, and keep watch for updates on Strange before its March debut.