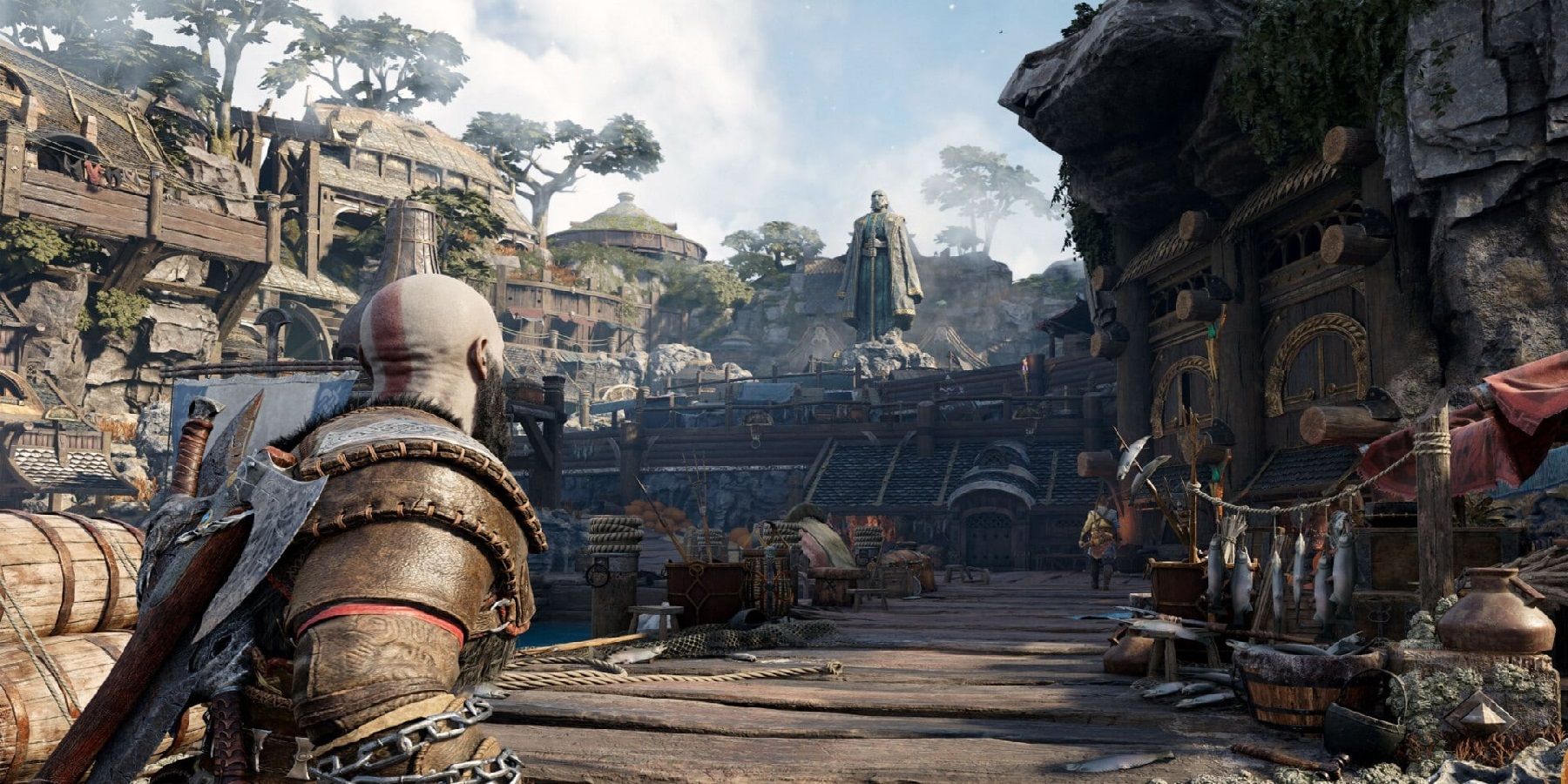 A known leaker with a near-perfect track record informs fans when the God of War Ragnarok release date could finally be announced.

When the soft reboot for the God of War franchise released in 2018, fans were immediately impressed by the new focus on Norse mythology weaved with well-received narrative and gameplay elements. As God of War was such a popular series, fans were of course excited when the sequel, God of War: Ragnarok, was announced. Initially planned to be released in 2021, God of War Ragnarok was later rescheduled to a 2022 launch. However, even as the months march on, many are still unsure when the game will actually release.

Fans have been looking at everything from tweets to pieces of merchandise to guess when God of War Ragnarok will launch. To add to the mass of theories and speculation, one leaker is teasing that they know when the elusive release date will finally be revealed. The leaker is known as The Snitch, an alleged industry insider who has had a flawless prediction rate, recently telling gamers what to expect from Sony’s State of Play event in early June and revealing some of the titles announced at Summer Games Fest.

Now, The Snitch is teasing fans with a potential date for a new Sony State of Play event, where it is believed that God of War: Ragnarok will have a major focus. The leaker tweeted a GIF featuring a smiling Kratos while the numbers 11110 appeared onscreen. 11110 is binary for 30, implying the 30th of June. This date would line up as a potential State of Play date, as it marks a Thursday, when Sony typically hosts its presentations. This would also make sense when combined with Tom Henderson’s recent prediction that another State of Play would happen at the end of June.

There is also an expectation that both PlayStation and Nintendo have more news to share before June is over, which lines up with the proposed date of the 30th for a God of War Ragnarok release date reveal. Already, fans have some idea of when the latest God of War title will drop, with the strongest theory right now alluding to a release some time in November.

This is primarily due to fears spreading throughout the gaming community that God of War: Ragnarok could be pushed into 2023, sharing a similar fate to a few of the other major releases expected in 2022 like Starfield and Redfall. However, tweets from God of War Producer Cory Balrog have seemed to make fun of this idea that the game will be delayed. Even so, fans are still hoping for a confirmation soon so that their fears can be put to rest.