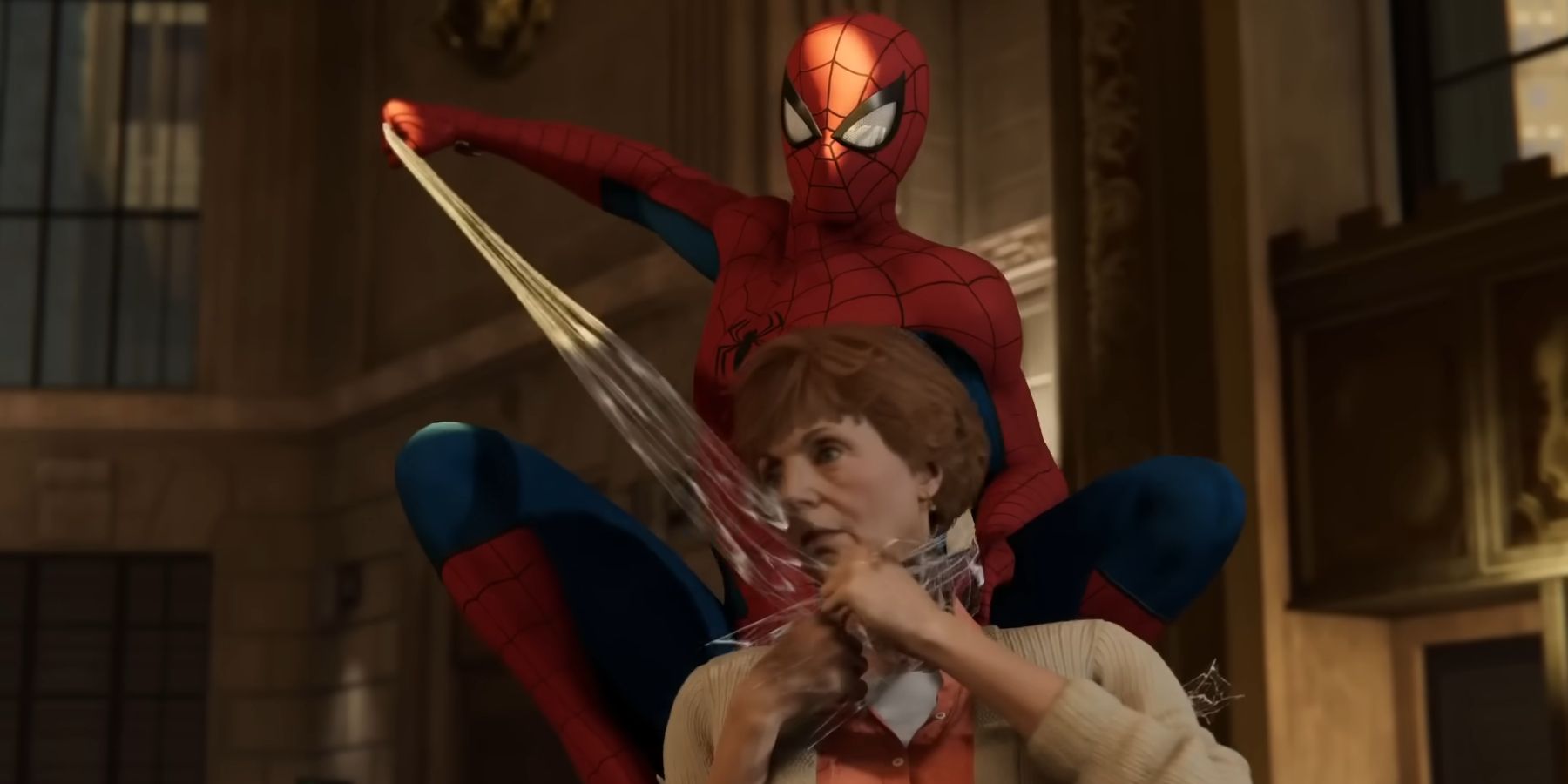 Marvel’s Spider-Man Remastered launches on PC next week, and a funny compilation of PS4 mods help fans look forward to their potential on PC.

Marvel’s Spider-Man’s remastered edition finally arrives on PC next week after its surprise port announcement during the PlayStation State of Play in June. With it will come an exceptional resolution and frame rate, ultra-wide monitor support, and ray-traced reflections with players capable of pushing its graphical fidelity even further with their own hardware.

YouTuber jedijosh920 shares a compilation edit featuring many PS4 mods for Marvel’s Spider-Man. These mods range diversely from traumatizing to hilarious, such as one of a hideously disfigured Peter Parker talking to Otto Octavius and one of Spider-Man ensnaring Aunt May in webbing instead of the Shocker. Several mods involved the Kingpin, whether he was playable and could web-swing or given a new makeover to look like Thanos. Further, another peculiar mod sees Spider-Man replaced with Uncle Ben’s tombstone.

Mods also made Doctor Octopus, Black Cat, and Harry Osborn playable, with Harry’s model being derived from his naked, symbiote-bonded model seen in Marvel’s Spider-Man. The Raimi movies’ “pizza time” gag is perpetuated in a mod where Peter wears a pizza shirt and pizza shoes to demonstrate his love for it. Ever since Marvel’s Spider-Man launched, fans have wanted a black-suited Spider-Man costume in the game, and mods have made that a possibility.

Martin Li’s Inner Demons in Marvel’s Spider-Man are substituted in jedijosh920’s compilation with repeated models of the fake Spider-Man players encounter, storming Grand Central Station and pistol-whipping police officers. It is already impressive seeing what was possible in terms of mods when it came to the PS4 edition of Marvel’s Spider-Man, and the potential for what fans will come up with for Marvel’s Spider-Man Remastered on PC is now infinite.

Marvel’s Spider-Man Remastered is out now for PS5, with a PC version launching on August 12.