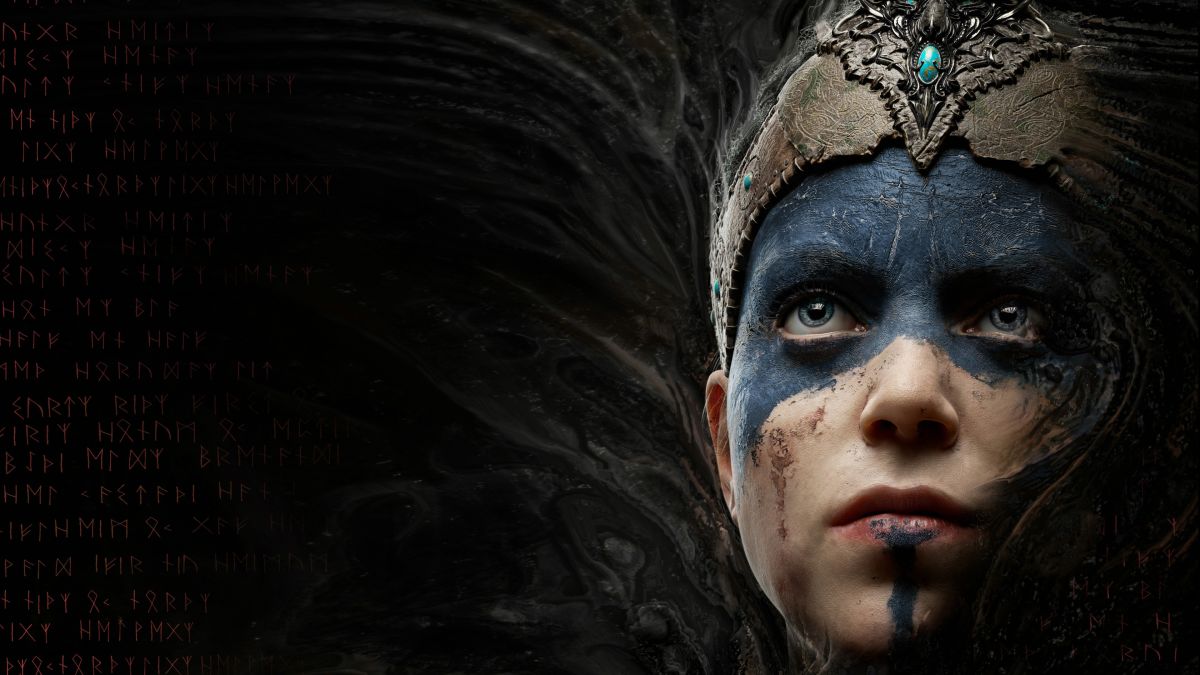 Four years after launch, Hellblade: Senua’s Sacrifice just got a substantial update on PC, adding a bunch of graphical flourishes to bring it up to speed with the times. That means it now has DirectX ray tracing, “updated materials, particles [and] level of detail,” as well as support for both Nvidia’s DLSS and AMD’s FSR upscaling tech.

The ray tracing focuses on reflections and shadows: there are ‘low’, ‘medium’, and ‘high’ presets for reflections, while shadows will only work if you’ve got ray tracing set to ‘high’. The implementation is on the DirectX level, so it’ll work on both AMD and Nvidia cards.

The graphical upgrades are welcome, but there’s a range of new accessibility options too. You can now remap controls on both keyboard and controller, there are colour blindness presets, and support for resizing in-game fonts has also been added.

Hellblade was a decent singleplayer romp when it launched in 2017. “Hellblade could benefit from more exploration and enemy variety,” Leif wrote, “but it’s a powerful portrait of the strength of will over personal demons.” A sequel was announced in 2019, but still no sign of a release window for that one.