Harry Styles talks his Eternals role: “It was a great experience” 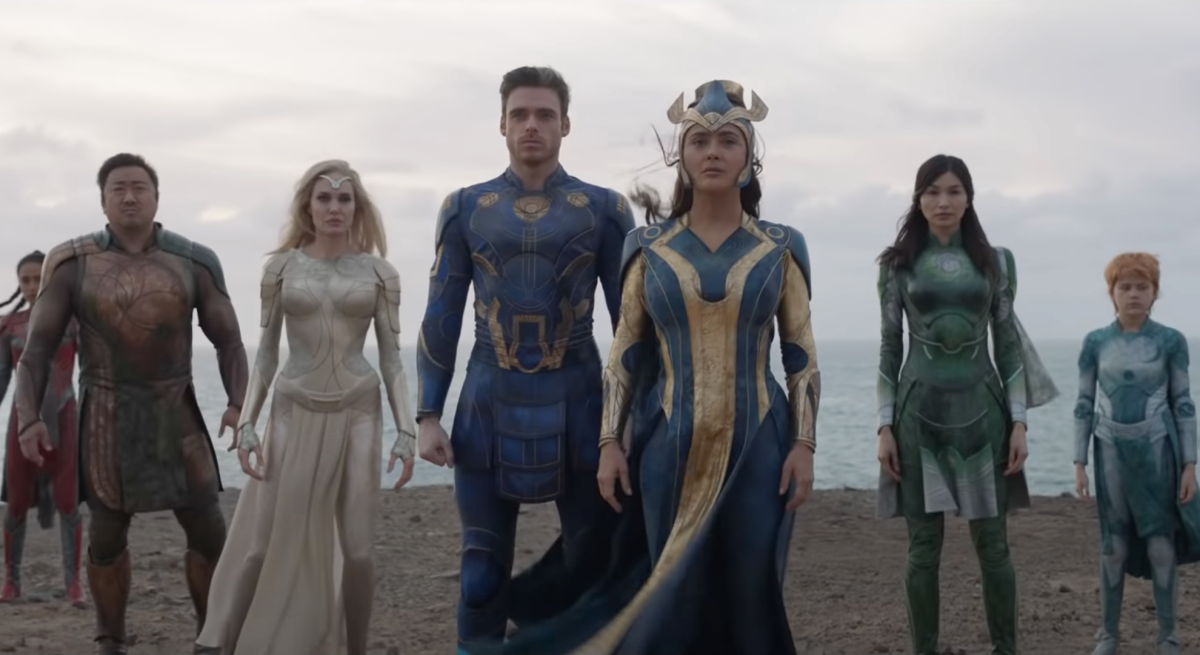 Harry Styles has talked about his Eternals role for the first time.

“I’m only in right at the very end,” the actor told Dazed. “But who didn’t grow up wanting to be a superhero, you know? It was a great experience and I’m so grateful to have gotten to work with Chloé [Zhao, director].”

Styles appeared in one of the movie’s post-credits scenes as Eros, AKA Starfox, the brother of Thanos. The Eternals cast revealed that Styles shot a longer scene involving the Celestial Arishem, but this was left on the cutting room floor.

At the moment, it’s unclear what Styles’ Marvel future holds, but it’s almost certain Eros will be popping up again. Eternals co-writers Kaz and Ryan Firpo even told Screen Rant that Starfox might be to blame for his brother’s villainy, which could be explored in a sequel: “I think that Starfox is a lot responsible for why Thanos is the way he is, to have that… all jokes aside, to have this perfect brother who can make anyone fall in love with him? It does something to you. So I hope we get to see a little bit more of that in number two.”

The next Marvel project to hit our screens will be Hawkeye, which arrives to Disney Plus this November 24 in a double season premiere. It will be followed on the big screen by the highly anticipated Spider-Man: No Way Home this December 17 in the US, and December 15 in the UK.

Until then, check out our complete guide to Marvel Phase 4 for everything else the MCU has in store for us.