Halo Infinite Season One gets extended with more events and rewards 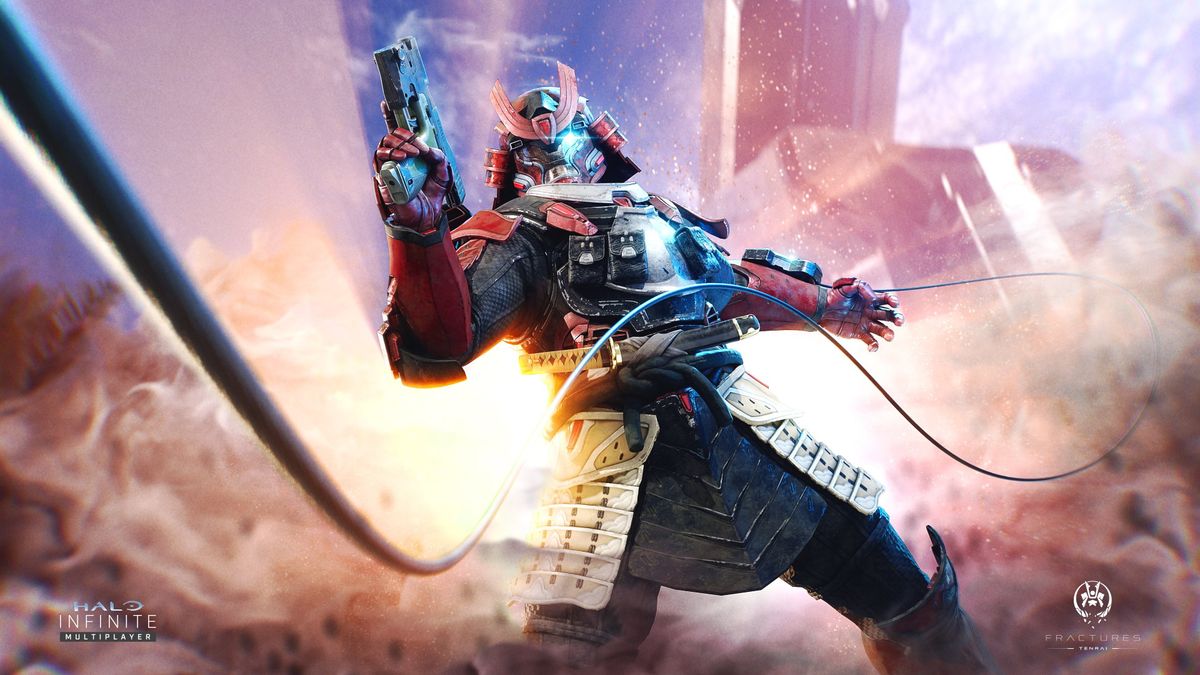 Halo Infinite hasn’t even launched Season One, but it’s already extending the season through to May 2022.

Just yesterday, shortly after the Halo Infinite multiplayer open beta surprisingly launched out of nowhere, developer 343 published a blog post talking about the debut season for the game. “We made the decision to extend Season 1 to give ourselves more time to ensure Season 2 meets our high quality bar and so we can finish development for Season 2 in a healthy and sustainable way for our team,” writes head of creative for Halo Infinite, Joseph Staten, in a blog post.

Staten goes on to explain that while the original goal was to debut a new multiplayer season every three months, this has now changed with Season One. But rather than drag out the existing Season One content, 343 is going to bundle in even more content to the new season, which starts right now, as everyone who signs in during the first opening week will earn 20th anniversary cosmetics for Halo Infinite.

November 23 is the actual launch date for Season One in Halo Infinite, and Staten’s blog post reveals this all kicks off with an event called Fractured: Tenrai. This is where players will first be able to earn the samurai-inspired armor we’ve previously seen teased for Halo Infinite’s multiplayer component over the past few months, as well as many more customization options.

Finally, Staten reveals that January 2022 will see the reveal of details surrounding Halo Infinite’s campaign co-op mode, as well as Season Two and the Forge mode for multiplayer. Campaign co-op is surprisingly absent from Halo Infinite at launch, especially for a series that’s typically prided itself on the feature, but it seems like we’ll have plenty to keep us going until co-op eventually arrives.

Check out our upcoming Xbox Series X games guide for a complete walkthrough of everything else on the horizon for Xbox.