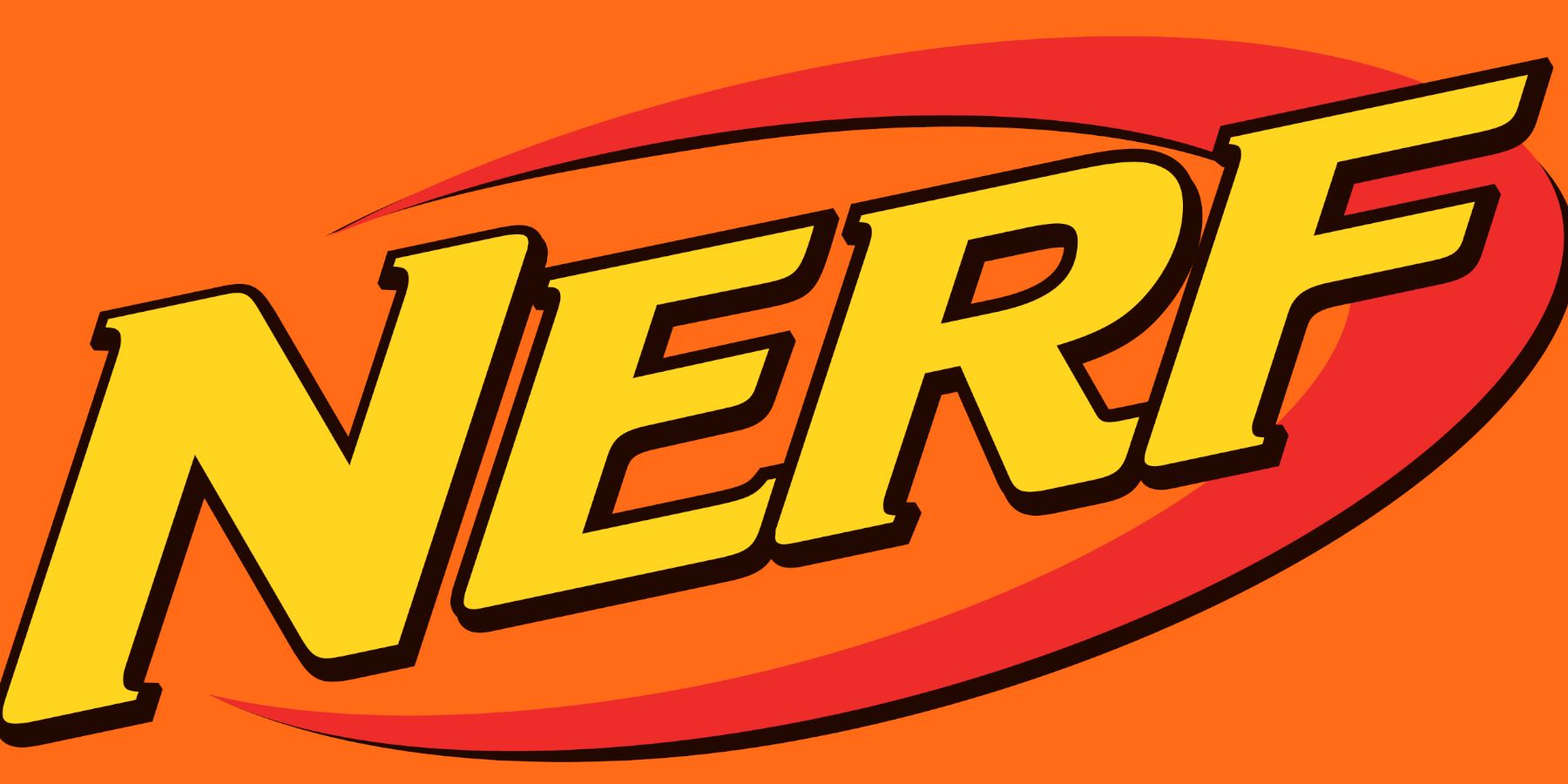 343 Industries surprise launched the multiplayer half of Halo Infinite as part of its 20th Anniversary celebration. Halo fans have spent the days since unlocking their first skins for what could be a 10-year journey, completing the season one battle pass via Halo Infinite‘s unique challenge-only progression. Those looking for a unique cosmetic that doesn’t require grinding out Halo Infinite have another option, however. Exclusive Halo Infinite multiplayer skins are being offered with select NERF gun purchases.

The two skins are both similar with regard to their color scheme. The MA40 and Bulldog SG both feature a white base with green and orange accents. Orange is, naturally, used for each gun’s barrel and magazine/cylinder to provide a visual cue for them being fake weaponry. They’re not necessarily visually attractive skins, but they’re also meant for children and sci-fi fun. With a kid-friendly focus in mind, the two NERF weapons seem well-designed.

The NERF Halo Bulldog SG Dart Blaster has an MSRP of $36.99 while the NERF Halo MA40 Motorized Dart Blaster is a bit more expensive, priced at $52.99. Both NERF guns are currently available at retailers including Amazon, Walmart, Best Buy, and elsewhere.

These two weapons aren’t the only NERF toys being made in partnership with Halo Infinite, either. A premium NERF Needler is also being made, though it’s currently only available for pre-order and costs a hefty $99.99. There are also three other cheaper Halo guns available in the NERF Mangler, NERF Microshots Needler, and NERFT Microshots SPNKr.

MORE: Looking Back at 20 Years of Halo: Combat Evolved