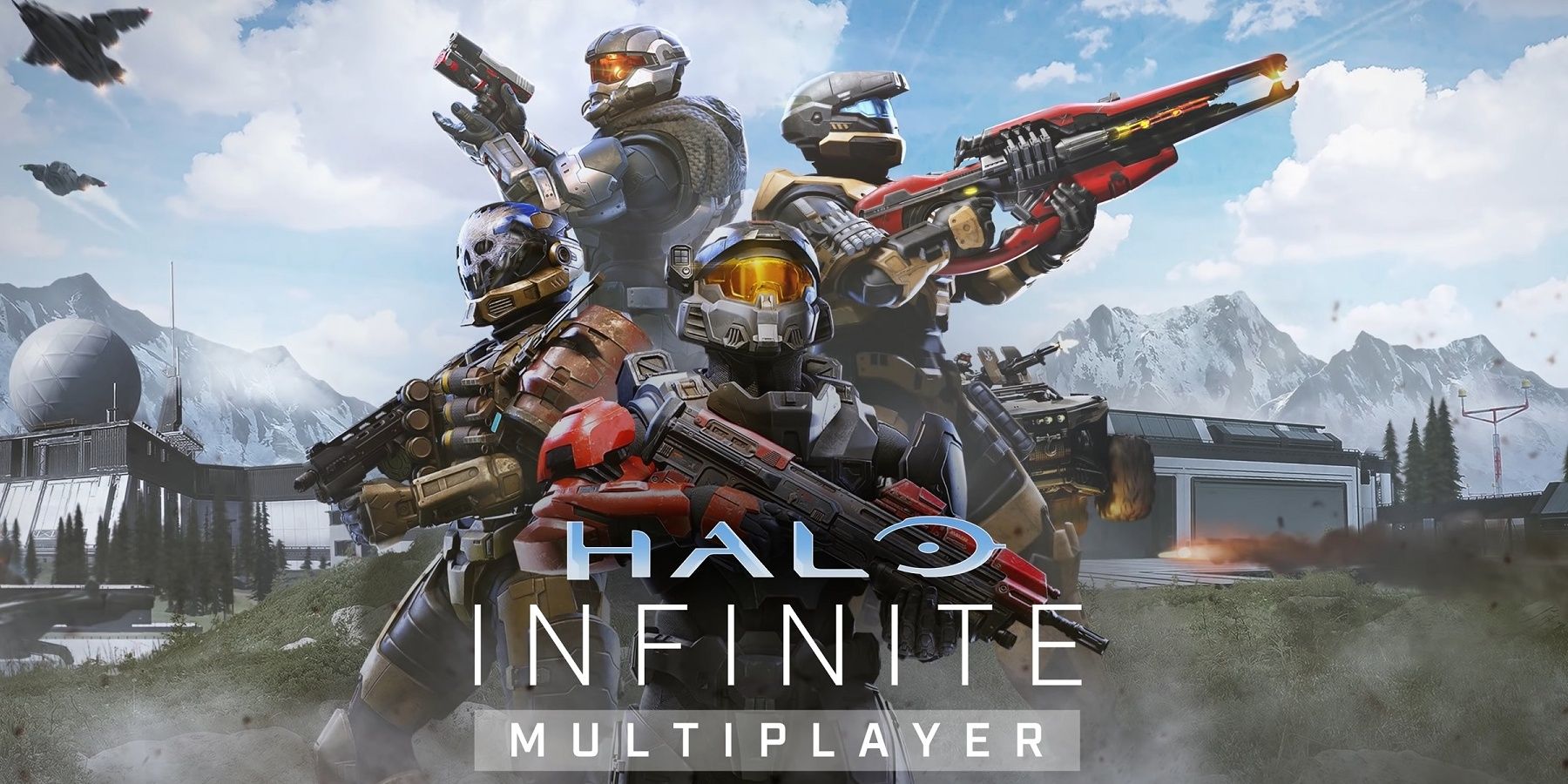 Like most live-service games that want to keep players playing, Halo Infinite implements a battle pass, but fans aren’t happy about the grind.

In a move that surprised some, but not all, the multiplayer beta for Halo Infinite dropped yesterday. Players were overall very happy with the release but were quick to note that Halo Infinite‘s battle pass XP was being a little stingy.

While the multiplayer beta dropped yesterday, Halo Infinite’s campaign won’t release until December 8. Battle passes aren’t a new concept for games. They’re a way for developers to add more content to a game, make some money in the progress, and keep players active for longer. They’ve become a standard model for many live-service games and a few that aren’t. Many include a free tier in addition to the paid tier, but for the most rewards, players will always need to pay for the pass in question.

According to one player, Reddit user sharkerkiller, they played the Halo Infinite multiplayer beta for three hours only to level up the battle pass once. Unfortunately, this isn’t an uncommon experience and many players are running into the same issue. Rather than level up the battle pass by playing or winning matches, XP is only granted when completing time-consuming challenges. Further complicating this is that some challenges seem to be bugged and aren’t tracking accordingly.

Users in the subreddit thread have made several suggestions to improve the leveling experience. They range from granting XP for earning medals in-game, completing matches, getting MVP, and matches won. A similar system is already in place for Halo: The Master Chief Collection. As such, it’s a little puzzling why a system that was already received positively by the community wasn’t implemented in the latest game.

On Twitter, Halo Community Director Brian Jarrard and Joseph Staten made posts stating that Halo Infinite’s team was very closely monitoring feedback regarding battle pass progression. By taking into account the feedback and using it in conjunction with data from played sessions, adjustments may be made in the future. Jarrard promised to post updates as they become available.

In an ever-competitive market, many games are implementing battle passes. It’s a great way to manage player retention, generate extra revenue, and reward players for their time. However, it is a fine line that must be walked in terms of engagement, grind, and rewards. Admittedly, the more players are forced to grind out a season pass, the better it is for the developer and publisher. It serves as a great return on investment. However, when players don’t feel their time is being respected, they will be vocal about it. With promises of taking feedback under advisement, time will tell if 343 Industries can find that balance.

Halo Infinite releases on December 8 for PC, Xbox One, and Xbox Series X/S. The multiplayer is available now.

MORE: Halo Infinite’s Jega Should Be More Than Just a Boss Fight

The Game Awards officially reveals nominations for this year’s show including Game of the Year, Studio of the Year, and many other categories.