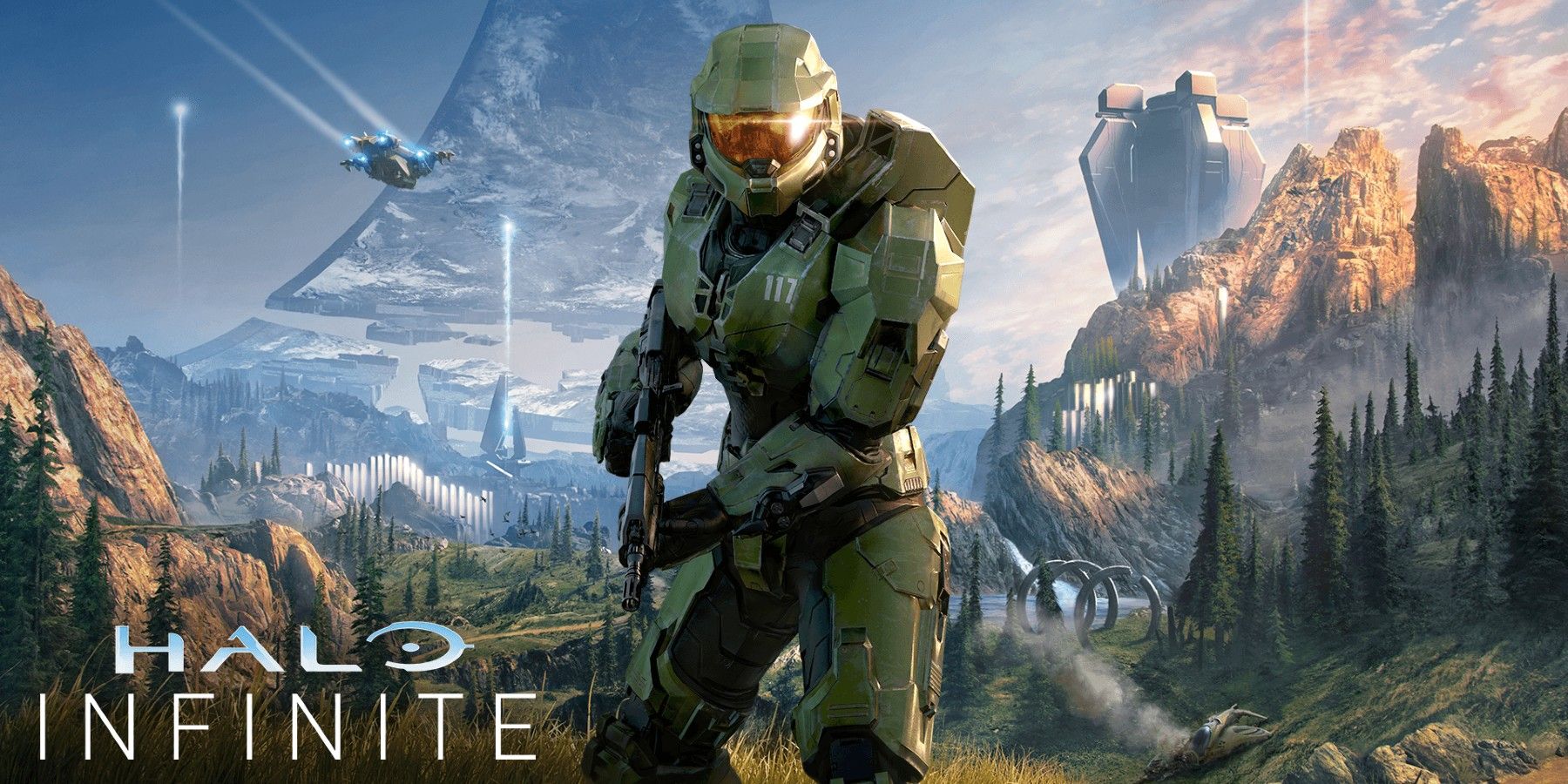 With the release of the campaign for Halo Infinite only a few weeks away, one fan decides to make a keychain designed after Craig the Brute.

Since the Halo series was created in 2001, the games in the series have been known for their enemies. The Master Chief has faced many challenging foes over the years, such as the nightmarish Flood, mechanical Prometheans, and the alien races of the Covenant. However, Halo Infinite brings another enemy faction, known as the Banished, to the mainline games. Although the Banished are made up of familiar Covenant style enemies, one NPC in particular became a viral sensation last year unintentionally.

Craig the Brute made his first appearance during the Halo Infinite campaign demo revealed during the Xbox Games Showcase in the summer of 2020. Unfortunately, he was remembered for all the wrong reasons, as his character model looked graphically unimpressive. Furthermore, the character spawned an infamous meme that contributed to 343 Industries electing to delay Halo Infinite until 2021. Recently, one gamer decided to pay homage to the Brute by creating a unique piece of fan art.

RELATED: Halo Infinite is Already the Most Successful Xbox Games Studios Title Ever on Steam

In a post on Reddit, a user known as fuzzydacat shared an image of a project they had worked on. According to the Reddit user, they decided to make a Halo Infinite keychain based on the design of the infamous Craig the Brute. In the picture posted by fuzzydacat, the keychain featured a white coloration with black lines being used for the facial features. One of the best aspects of the creation was that the designer elected to keep the simplistic design of the character. The Brute even had the same hollow stare present from the disappointing 2020 campaign reveal.

Besides showing off the unusual Halo Infinite-themed keychain, fuzzydacat revealed how they made the art. According to the Reddit user, they used a 3D printer to produce the design. They also provided the object files in the Reddit thread for those interested in printing a replica of the keychain themselves. Alternatively, they revealed that gamers that wanted a piece of Craig memorabilia but didn’t have a 3D printer could purchase the item from Handsome3dPrints on Esty.

This unique Halo-themed keychain from fuzzydacat has captured the attention of numerous members of the Halo Infinite community on Reddit. With over 930 upvotes in only a day, many thought the character worked surprisingly well as a keychain. One fan liked the design so much that they suggested that 343 should add a Craig the Brute weapon charm into Halo Infinite.

This is just one of many creations made by members of the Halo Infinite community. Recently, another fan decided to paint a custom picture of the Master Chief on the side panels of their Xbox Series X console. With the multiplayer for the Halo Infinite now available to play, it will be interesting to see what other types of fan art gamers come up with based on the game.

Halo Infinite releases on December 8 for PC, Xbox One, and Xbox Series X/S. The multiplayer is available now.

MORE: Halo Infinite: How to Get Samurai Armor

Halo Infinite: How to Get Samurai Armor

Following the surprise launch of Halo infinite Multiplayer, here’s how players can unlock the Yoroi Samurai Spartan armor during season 1.

I like a variety of games, but I really enjoy platformers. I’m also a big fan of Halo and Apex Legends. When I’m not playing my favorite games, I’m often listening to their soundtracks. I have a degree in English from the University of Toledo.