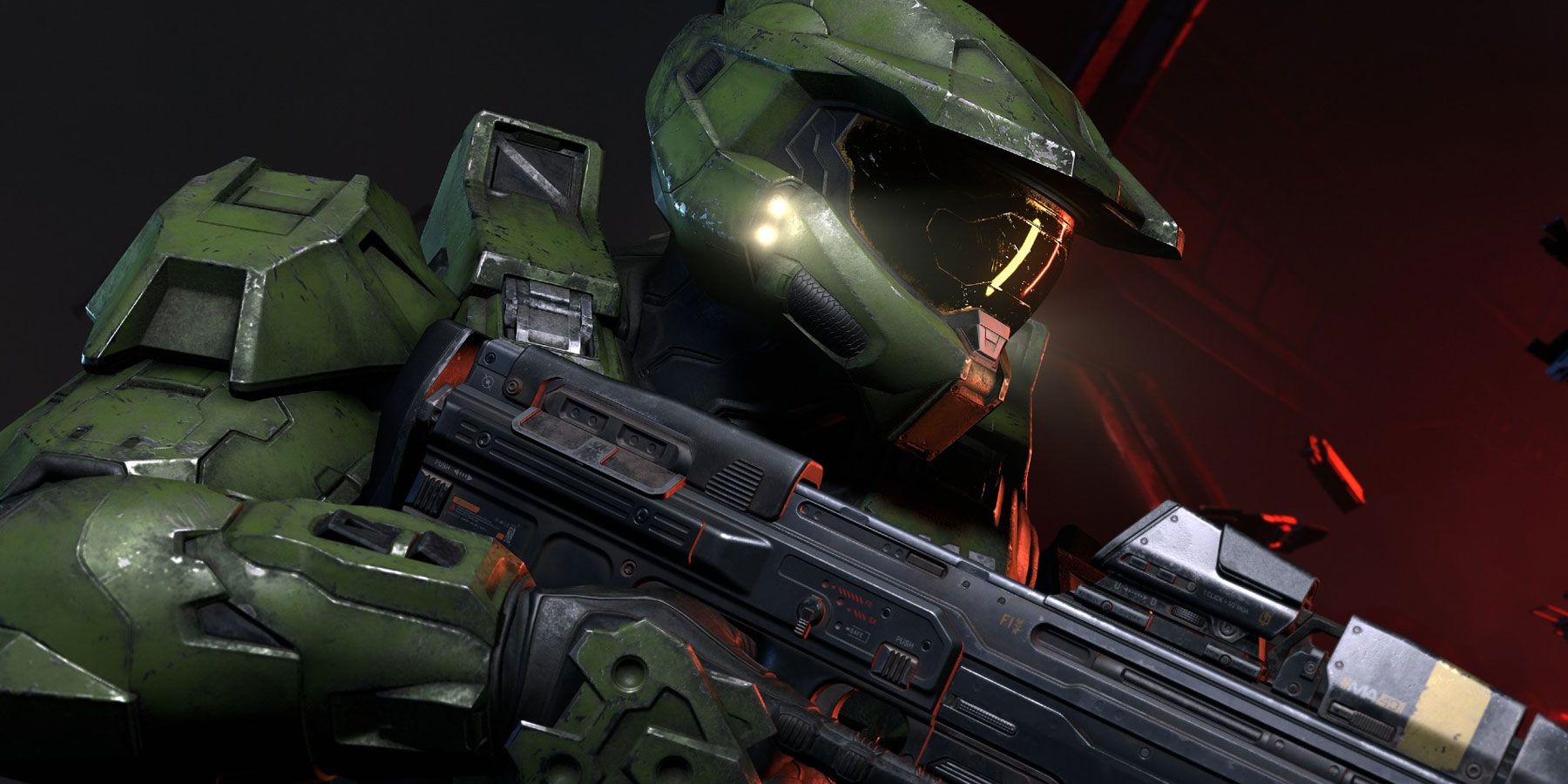 Halo Infinite’s multiplayer has been received well by fans, but one bug is causing issues with aim assist, making it much harder than intended.

The surprise announcement that Halo Infinite‘s multiplayer was releasing several weeks early was a welcome one for everyone who’s been anticipating the game following its year-long delay in 2020. Now that the multiplayer is playable, it isn’t without its own fair share of bugs, with several fans citing an issue with aim assist when playing on PC.

Aim assist is often a hotly contested topic as some players believe that those using controllers shouldn’t get an advantage over those preferring the pinpoint accuracy of a mouse and keyboard. The bug in the PC version of Halo Infinite, however, is robbing PC players using controllers of the in-game aim assist altogether despite showing that the feature is turned on in the settings.

Luckily, fans have quickly discovered what’s causing the bug and figured out a way around it until it hopefully gets patched out in the coming days by 343 Industries. When starting the game on PC, the title screen prompts players to hit the “enter” key on their keyboards, even if they plan to use a controller. When doing this, even with a controller connected, Halo Infinite thinks that the player is using a keyboard and removing all aim assist from the game as a result. To avoid the issue, players should simply make sure that their controller is connected and then hit the start button on it instead of on their keyboard.

This isn’t a major issue as it can be easily avoided by following the steps above and fixed by simply closing the application and starting it again. Unfortunately, there’s no way to know if a player is experiencing the bug until they’re in a game as it won’t show up in the settings, but players should just be cautious when starting their sessions, and they should be able to avoid it. As more people are playing Halo Infinite, more are experiencing the issue, and it’s becoming a well-known bug, so it seems like a patch to fix it will be coming in the next few days.

Fans were potentially cautious about the buzz surrounding Halo Infinite due to its major delay and the many missing features from the game’s launch; however, now that fans can dive into its multiplayer, a lot of their fears have been put to rest. The major questions about the game now are focused on the quality of its single-player campaign but fans will need to wait just a little bit longer until they can see the full game for themselves.

Halo Infinite‘s multiplayer is available now, with its campaign releasing on December 8 for PC, Xbox One, and Xbox Series X/S.

MORE: Looking Back at 20 Years of Halo: Combat Evolved

If you’re looking for him, Peter can usually be found dropping hot in Apex Legends with his friends. A fan of games of all types including JRPGs, third-person shooters and survival horror, Peter is a journalism graduate of North Central College and can be reached at [email protected] Twitter: @PeterSpittech