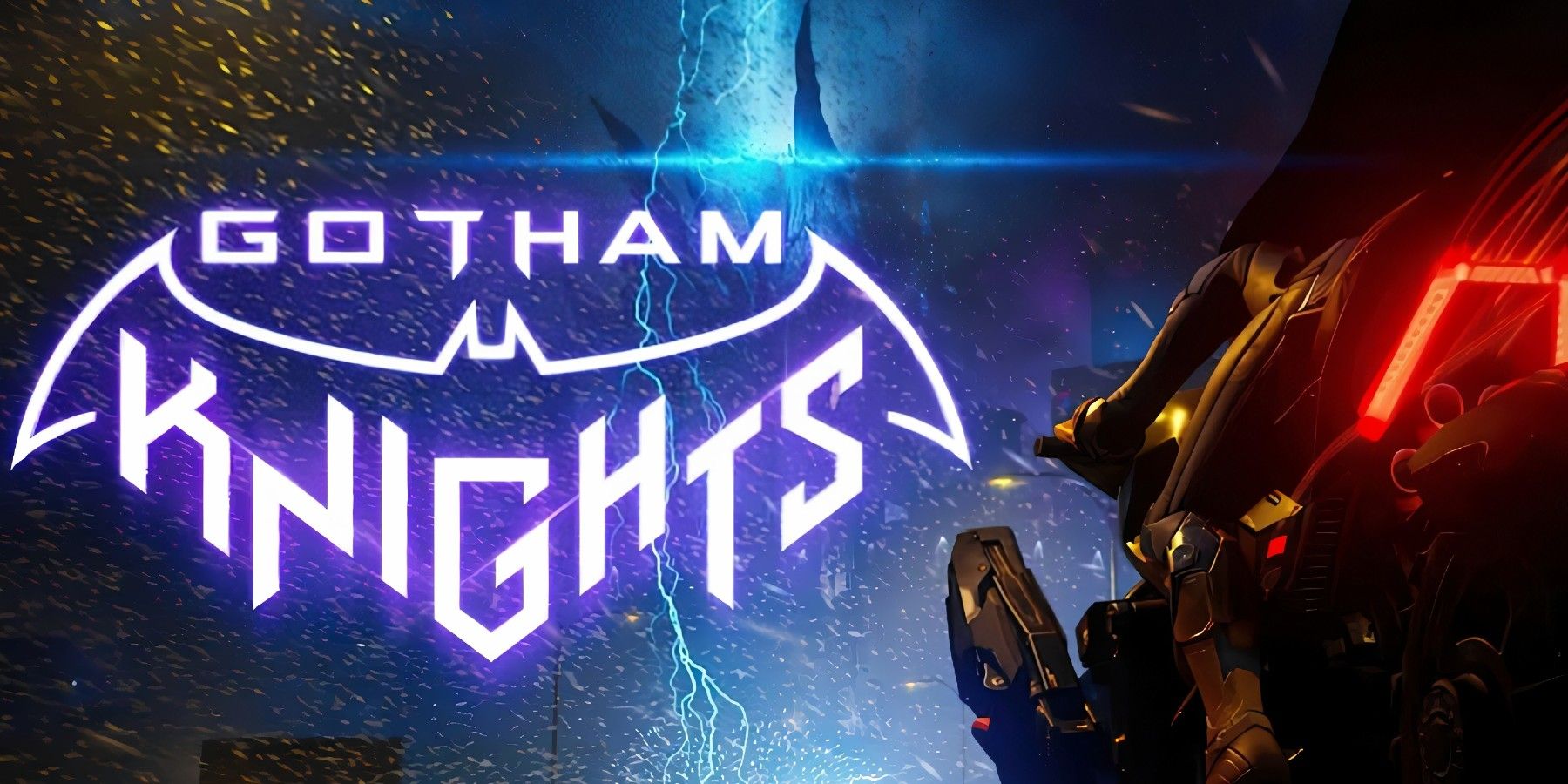 Revealed during DC FanDome in August 2020, Gotham Knights has fans excited to embark on the action role-playing adventure with Nightwing, Batgirl, Robin, and Red Hood to serve in the name of justice for Gotham city. An exciting co-operative experience, Gotham Knights is sure to feature many references to different elements, characters, settings, and other aspects of the DC Universe.

Of course, when a game comes out that is based on such an expansive universe, fans immediately become excited to find out about character cameos and other such Easter eggs. Marvel games and movies, DC games and movies, and even some of Nintendo’s ensemble cast-based games like Super Smash Bros. or Mario Kart are all gold mines for these little references to previous work that make fans eager to uncover all the secrets.

One such reference is discovered by Redditor AccidentRelevant4328 as he notices the name “Daggett” during DC’s gameplay demo for Gotham Knights. The showcase, revealed on May 10th, 2022, shows off many details about the game, such as character gameplay, version differences, and even the game’s Gotham Knights’ crafting and upgrade features. The name “Daggett,” of course, refers to Roland Daggett from Batman: The Animated Series, one of the show’s antagonists that eventually becomes responsible for creating the villain “Clayface.”

The name appears as a lit sign on a wire fence outside of a factory-like structure that could only be some installation of Daggett Industries, which is Roland Daggett’s pharmaceutical company from the television series. Gotham Knights’ story revolves around the game’s four main characters that, after the deaths of Bruce Wayne and Commissioner Gordon, are tasked with resolving the lawless nature of Gotham City. How Daggett Industries will play a role in this lawlessness is unknown as of yet, but it is likely to be an exciting co-operative multiplayer adventure to undertake when the game releases later this year.

Open-world role-playing games are definitely in the spotlight in recent video game development, with players wanting bigger, fuller worlds that are more lived-in and robust with eclectic characters and dynamic events. Gotham Knights’ world promises random crime events that players can see on a 3D, holographic map and react to in real-time, raising the stakes and increasing the immersion.

Though many fans are wary of ensemble cast-based superhero games and have worries about Gotham Knights falling into the trap of trying to be “too much” at the cost of depth, it appears that WB Games Montréal is hard at work to make sure this doesn’t happen.

Gotham Knights is currently scheduled to release on October 25, 2022, for PC, PS5, and Xbox Series X/S.


Marvel’s Avengers Leaks Showed Big Plans for Its Future, But What Now?

Aneesh is a full-time professional writer, which is something that he is thankful for every single day. He is working on his debut fantasy novel/series. When he isn’t writing, which isn’t very often, he spends time with his wife and his puppy, playing video games and travelling when he can.