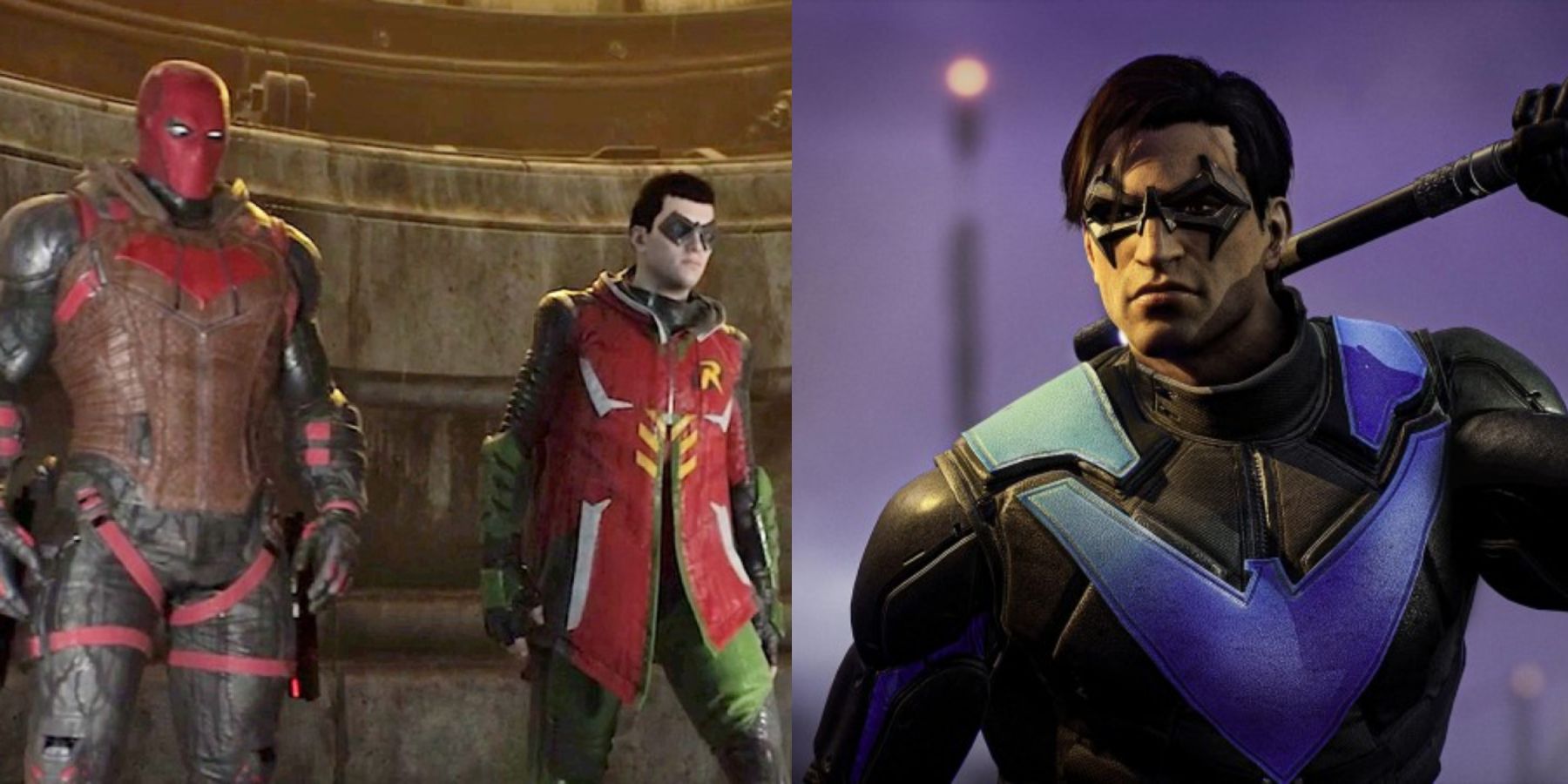 Gotham Knights developers want players to make it as ‘weird’ as they want and that includes the way the multiplayer will work when the game releases.

When Gotham Knights finally arrives on PC, PS5 and Xbox Series X/S this fall, the ability for players to fight crime together using the four main characters will be a big draw. However, it turns out there’s a bit of a wrinkle regarding how Gotham Knights‘ cooperative multiplayer mode will work.

The ability to play as Nightwing, Red Hood, Batgirl, or Robin has long been one of the critical features of the game. The Warner Bros. Montreal team that is putting it together has plenty of experience working on Batman games, so fans of those titles are looking forward to a slightly different feel considering this title will focus on the Dark Knight’s sidekicks. Those Batman games were all single-player, while this game also allows for users to team up with as many as three other users to clean the streets of Gotham.

RELATED: Gotham Knights Devs Clarify That They Are Not Associated With The CW Show

In an interview with Game Informer, Director Geoff Ellenor shed some light on the lack of limitations when it comes to Gotham Knights‘ multiplayer functions. Specifically, he was asked whether or not two players could both select Nightwing. He confirmed that players will have the ability to tailor the experience, and that includes putting the same characters on a crew if that is what they really want to do. If that’s the case, the players will also be able to select different looks, so if two or three Nightwings are playing together, users can tell them apart.

Ellenor went so far as to say that while players can traverse the massive world of Gotham Knights, the developers want players to be able to “make it as weird” as they wish. Executive producer Fleur Marty also seemed to make it clear that an instance of players taking on the same characters is so entirely expected that there might be dialogue written in for those instances.

Marty said the developers understand that while some players will want to only have teams of different characters, others won’t care. That is one of the reasons that Gotham Knights is offering so many different costume appearances for each hero. The producer added that while he didn’t want to spoil it, those who are comfortable with two of the same character will get to see a rather funny interaction.

Beyond that, the developers were not sharing details on just what would happen in the multiplayer mode should people both decide to take on the mantle of Batgirl. Players will find out more this fall.

Gotham Knights is scheduled to release on October 25 for PC, PlayStation 5, and Xbox Series X/S.

MORE: Why Gotham Knights’ Batgirl Choice Is So Controversial