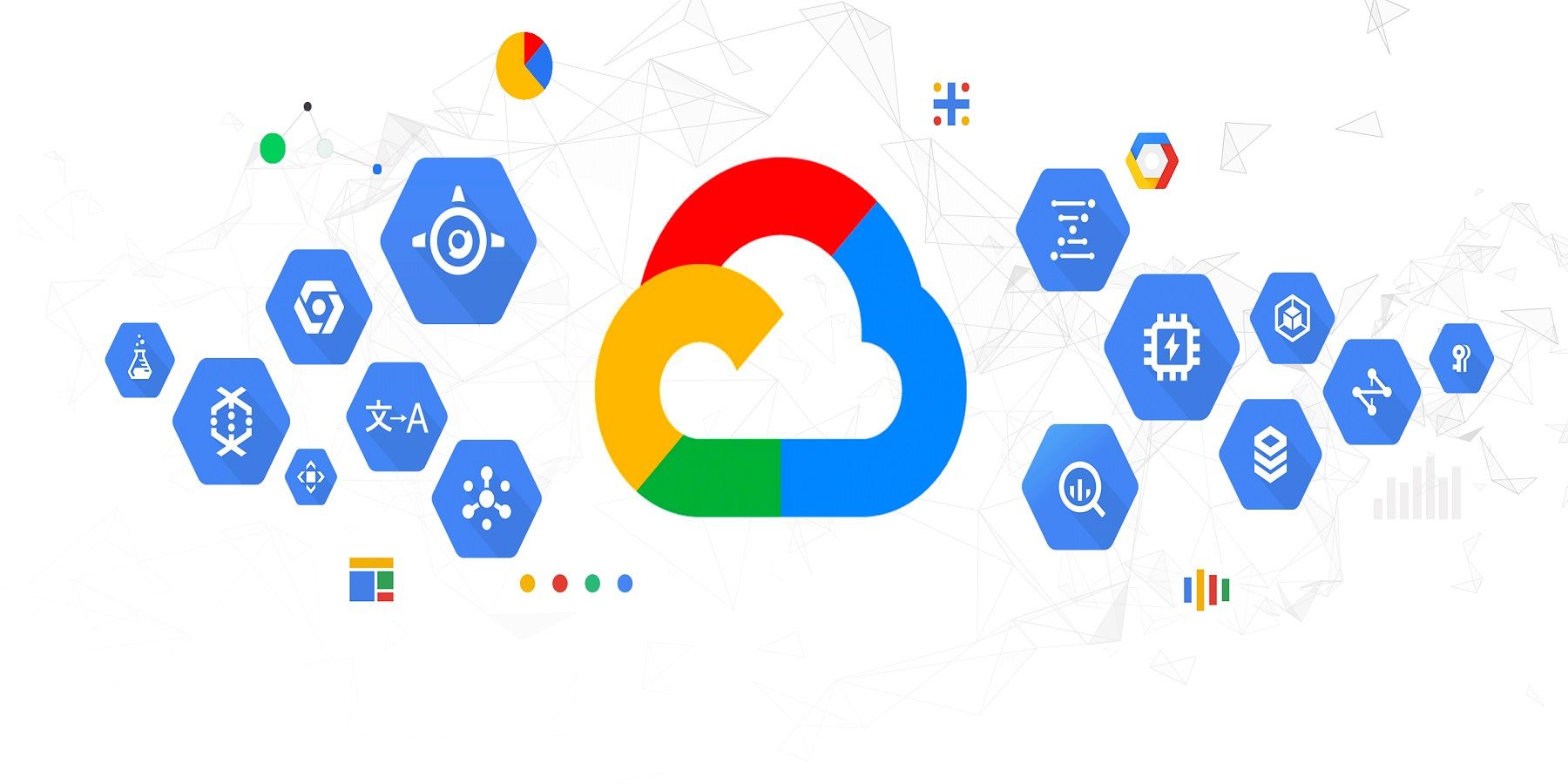 There are several games and services that rely on Google Cloud to stay online and a recent outage caused several problems across the industry. Google has resolved the Cloud outage this afternoon, but millions of users were impacted by the brief interruption.

Several games have been impacted by the recent Google Cloud Networking outage, with their players voicing their displeasure with connection issues. While most of these players are getting back into their games thanks to Google’s quick response to the outage, some Google Cloud users on other platforms were also impacted by the temporary outage. News outlet IGN spotted the outage through its sister site, which was also impacted.

Google Cloud is a platform that’s used by millions of people around the world, including popular games and services. Countless Google Cloud users were greeted by a 404 error when they went to utilize the service today. Among the games that were affected by the recent Google Cloud outage are Apex Legends, Rocket League, and Rocket League Sideswipe, which were down briefly in the morning before Google’s quick fix.

Not only were some popular games impacted by today’s Google Cloud Networking outage, but Discord was also impacted. Discord is used by approximately 150 million users which suggests that several gamers and other Discord users noticed the Google Cloud outage. Most Google Cloud customers were impacted by the outage between 9:35 a.m. US Pacific Standard until 11:28 a.m, leaving many Apex Legends and Rocket League fans waiting for over an hour.

Google has officially noted that “the issue with Cloud Networking is partially resolved,” so Apex Legends and Rocket League fans can return to the online competitive titles if they took to other titles since the morning outage. Although many gamers may not have been personally impacted by the inability to connect to Apex Legends, Rocket League, and Rocket League Sideswipe this morning, there are competitive players and Twitch streamers that play the titles actively and rely on the ability to connect to the game to remain competitive.

Google has stated in a recent update that it’s doing an internal investigation and is working on an analysis of what happened with today’s Google Cloud Networking outage. Once the analysis is complete, it intends to explain what happened during the 404 errors. Google has noted so far that the primary issues this morning were with External Proxy Load Balancers linked to Google Cloud Networking.

After years of not being able to find an friend known only through playing Halo 2 together, a player finds out said friend is dead.