Game Awards 2021: the nominees and what we expect to see 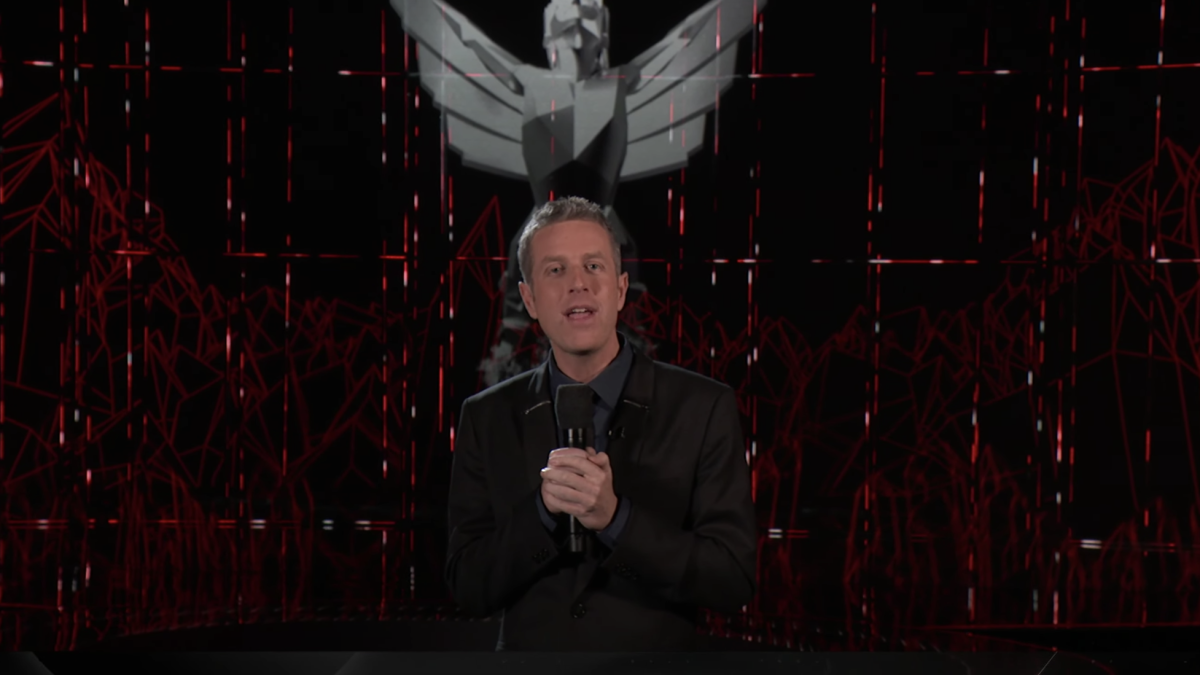 The Game Awards are coming back for 2021 and this year’s award nominees have been announced – including the six titles competing for the prestigious Game of the Year crown.

There are multiple gaming award events throughout the year but the Game Awards are typically the biggest – drawing in fans desperate to watch their favorite titles win as well as those excited to see trailers and reveal for projects on their way in 2022 and beyond.

This year the front runner is Deathloop which received eight nominations across all the categories; however, we’ll have to wait and see how many it actually wins. Interestingly, Cyberpunk 2077 (one of this year’s most divisive games) did receive a few nominations, including best RPG, so this could mean that CD Projekt Red is winning back some public favor.

Below we’ve outlined the nominees for this year’s Game Awards as well as an explanation of how you can tune in to watch the event live. You’ll also find last year’s winners in each category.

Here’s the list of the nominees for (most) award categories at this year’s Game Awards. We’ve skipped over those relating to eSports and Content Creator of the Year, but you can find those nominations on the Game Awards’ official site.

Some categories are fairly self-explanatory – such as Best RPG or best Action Game – but others can be a little more confusing. Under those titles, you’ll find our brief explanation of how winners are picked as well as information on how that category can give us hints what games will win the show’s most prestigious awards.

If you want to vote for your favorite games to win, remember to head to the Game Awards website to cast your votes ahead of this year’s event.

Game of the Year is awarded to – you guessed it – the best game that released in the past year according to fans and judges. It’s often a difficult category to predict before the night begins, though as the prizes start rolling in it can quickly become clear which game is the favorite.

Based on previous winners we suspect it’ll be a single-player Action/Adventure game with elements of open-world exploration (with six of the seven past winners falling into this category). A lot of this list also ticks those boxes so this year it’s anyone’s game.

If you want to know more about the games below we’ve written reviews for Deathloop, Metroid Dread, Ratchet & Clank: Rift Apart, and Resident Evil Village. You can also find out about our time playing Psychonauts 2 and It Takes Two.

Best Game Direction is a tough one to quantify next to Game of the Year as the two categories can often feel pretty similar – and that’s why most years the winner is the same for both awards.

Sorry Returnal, but as the only game on this list not featured in the Game of the Year category you might be at a statistical disadvantage.

What game from this year had the best narrative? This is a fairly self explanatory category where judges are asked to consider the underlying story above all other aspects when judging the games.

‘Are video games art?’ is an oft debated subject, and this category aims to pick the game from the past year that proves the answer is a resounding ‘Yes’.

If you love listening to video game soundtracks, this category is one to pay attention to as you will definitely want to add the winning score to your playlist.

Typically longer adventure titles have an advantage here as players spend a lot longer listening to the score than with shorter experiences but we’ll have to see.

Audio design differs from score and music as it is about judging the immersive feel of a game’s audio and how well real word sounds are translated into the virtual space.

For example Call of Duty: Modern Warfare won in 2019 for its emphasis on making guns fired indoors sound different from afar to those fired outside – both being different again to if a weapon is fired in a doorway.

Games for Impact celebrates games that offer a thought provoking experience with an important social message to share. In previous years we’ve seen games awarded for spreading awareness of mental health and trans issues, and we feel this list is full of must-play titles every year.

These games won’t have released this year, but the developers have been providing new content and updates that keep the experience as fresh as when it originally launched.

This category celebrates games from creatives outside of the traditional publisher system – independent creative teams that typically offer a more unique experience than you’d expect from a AAA blockbuster.

You’ll find quite a few of these games on our best VR games list – and given that several are exclusive to the Oculus platform you’ll find them on our bets Oculus Quest games list too.

We loved I Expect You To Die 2 and Lone Echo 2 when we played them, though we expect Resident Evil 4 will go over well with voters too.

Normally the ‘Best [blank] Game’ categories are fairly self explanatory so we don’t need to explain them however Best Family Game is an odd one. While plenty of adults will adore these titles this category is a polite way to say ‘Best Game for Kids’ – something that is fun for all the family.

Lastly, we have the category that looks towards gaming’s future and honors a title that isn’t out yet but that fans are incredibly excited for.

Last year Elden Ring won and it looks set to be on track to win again this year. That would put it in good stead to win Game of the Year after it releases – as both Last of Us Part 2 and Breath of the Wild won this category before going on to deliver on fan’s expectations.

If you want to know more about the games on this list we’ve rounded up everything you need to know about Elden Ring, God of War Ragnarok, Horizon Forbidden West, The Legend of Zelda: Breath of the Wild 2, and Starfield. Hopefully, we’ll learn even more about some of these games during the event.

This year the Game Awards will return to having in-person guests, however unless you are lucky enough to receive an invite to the Microsoft Theater in Los Angeles you’ll have to watch the show’s livestream.

The official live stream services have yet to be announced, but we expect there will be streams on YouTube and Twitch as two of the biggest platforms – we’ll have to wait and see though.

It’s easy to dismiss The Game Awards as a pageantry show to pat game developers on the back at the end of the year. But anyone who’s actually watched The Game Awards live stream in past years knows it’s more about the big game reveals.

In 2019, Microsoft gave us our first look at The Xbox Series X console, something we didn’t expect, and in 2014, we got the world premiere of The Legend of Zelda: Breath of the Wild before it came to the Nintendo Switch. Last year ended on a high note with a tease of a new Mass Effect game.

The Game Awards 2020 is available to watch (and rewatch) right here and on YouTube as a VOD. If you want to see what kind of announcements we saw last year you can check them out.