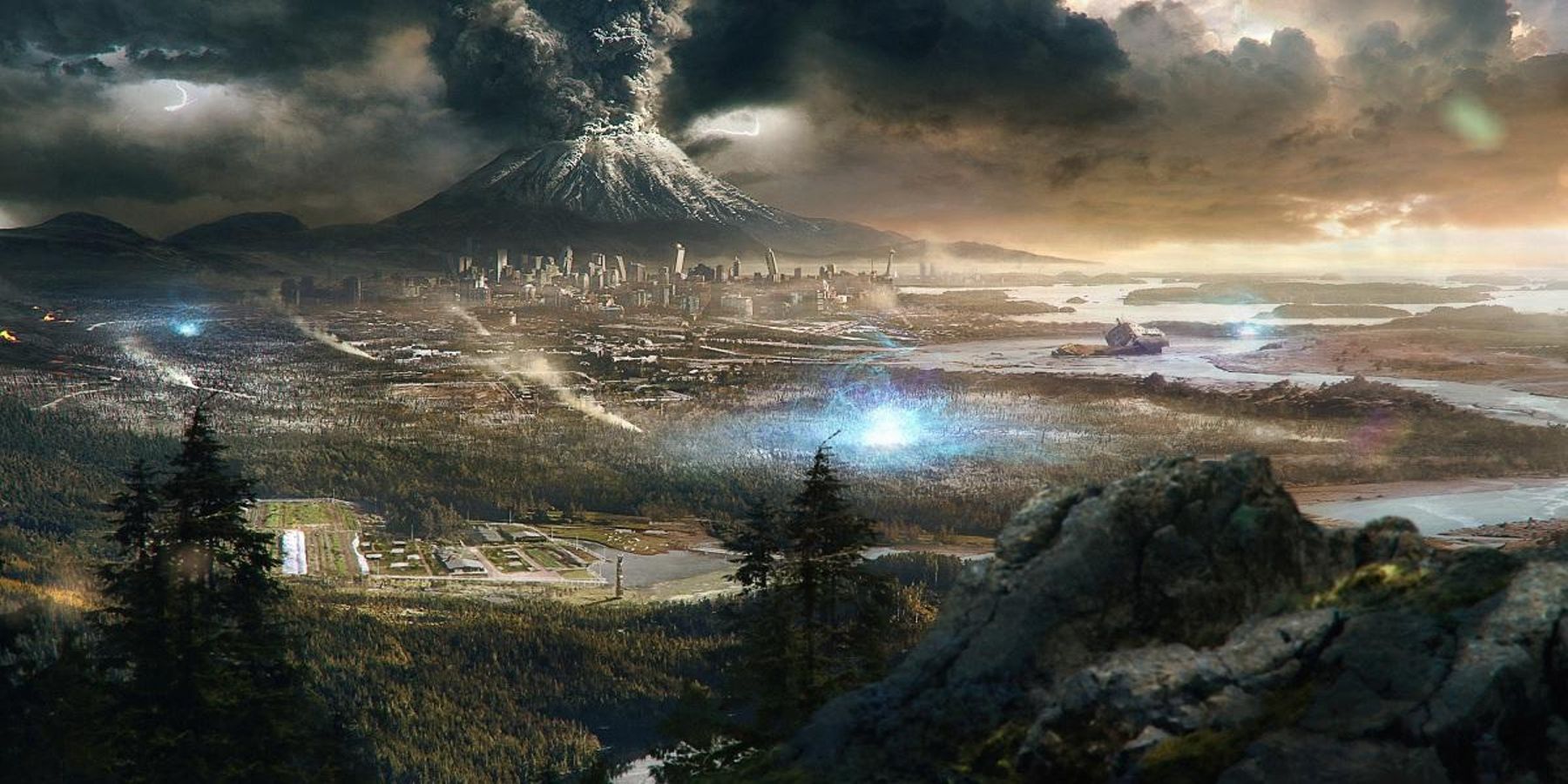 Former Last of Us developers create a new studio and announce a debut title, which will feature NFTs and will be open world.

Former developers of well-known Playstation titles The Last of Us and Days Gone, Michael Mumbauer and John Garvin respectively, have announced the formation of a new gaming studio called Liithos. The studio will be taking a different approach to mainstream gaming, one that can allow players to participate in the ever-growing cryptocurrency market. The debut Liithos title will be an open-world game called Ashfall that will be the first AAA PC and console game to incorporate crypto elements.

Fans of The Last of Us should know that Ashfall won’t be exactly the same as Michael Mumbauer and John Garvin’s other works. It will be heavily dependent on PVP and PVE gameplay and, of course, will allow players to focus on in-game NFTs.

NFTs, or Non-fungible tokens, have been growing in popularity in recent years. While many are duds, and while the market can decline abruptly, NFTs seem like the wave of the future. Ashfall will use HBAR, a token from the Hedera Network. The ability to use the network is what will allow players to acquire and utilize currency from Hedera’s platform. Unlike games on Playstation Plus or Xbox Game Pass Ultimate, Ashfall’s world will focus on the ability to earn cryptocurrency for gamers that want to participate in the growing market.

Ashfall will take place in a dystopian world that has been destroyed by a decaying climate. The title will focus on both PvP and PvE instances, which should give players more freedom over how they play the game. Little is known about the details of Ashfall, but the developers have stated that it will be a rich world with compelling characters and an engaging story. Ashfall will aim to give gamers an epic experience that incorporates crafting, selling, and trading (presumably with some element of crypto in the mix). John Garvin has stated that the goal of the game is to use new technology to deliver a next-gen title with great gameplay to Xbox and PS while still exciting players.

While it is unclear when Ashfall will be released, gamers can certainly expect an interesting debut from Liithos Studios. With new technology that can allow people to participate in cryptocurrency through gaming, players on PC and consoles will be able to benefit from their video game know-how like never before. Indeed, as the former Last of Us and Days Gone developers craft their next story, all their fans can do is wait and hope for a revolutionary next step in gaming.