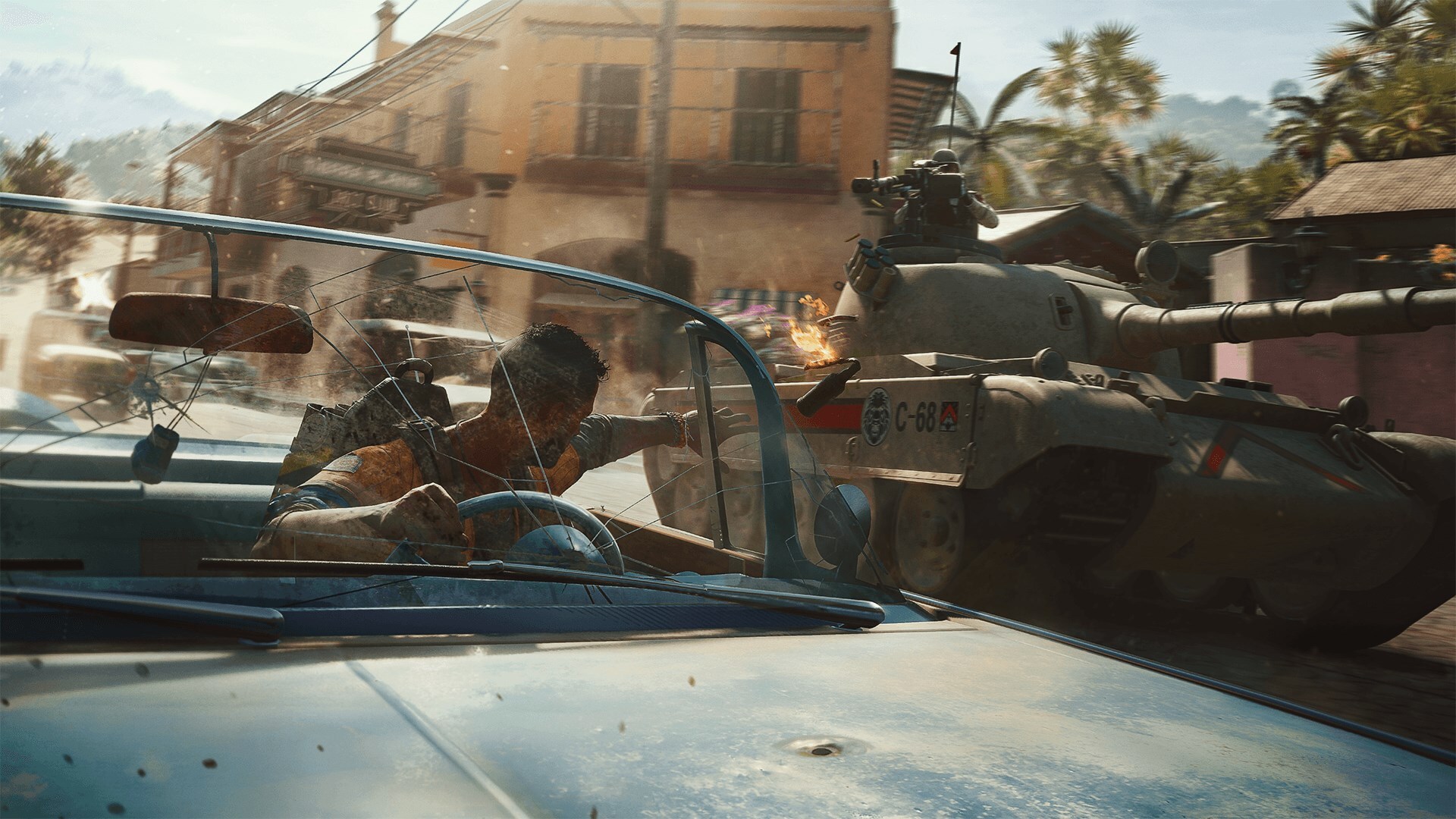 It’s a big week for Far Cry 6, as the game’s new Vaas Insanity DLC has launched, alongside new Breaking Bad-inspired cosmetics. The game has also received an update that fixes bugs.

The Vaas Insanity DLC lets you play as Vaas, the villain from Far Cry 3 portrayed by Better Call Saul’s Michael Mando, who came back to record a new performance for the Far Cry 6 DLC. The DLC is inspired by the roguelite genre.

“Starting with nothing more than a pistol to defend themselves, players will need to find new weapons and unlock power-ups to become stronger and progress deeper into the depths of Vaas’ psyche,” reads a line from the DLC’s description. “Blending intense action and storytelling, Vaas: Insanity will provide a unique opportunity to better understand Vaas’ past, personal demons, and motivations.”

The expansion is not available to purchase by itself, so you’ll need to pick up the Season Pass ($40) to get access. Two further expansions are coming focused on villains from other past games, including Joseph Seed (Far Cry 5) and Pagan Min (Far Cry 4).

No half-measures here! Hide in plain sight at Los Pollos Hermanos or channel your inner Heisenberg with these bundles inspired by the smash hit television series. pic.twitter.com/q8xctfNLce

November 16 also saw the release of a new Far Cry 6 hotfix that fixes various issues. Here are the patch notes:

GameSpot’s Far Cry 6 review scored the game a 7/10. “Far Cry 6 is often a fun game that feels like it’s throwing everything at you, and if you want a heap of content, Far Cry 6 absolutely has you covered,” Phil Hornshaw said.