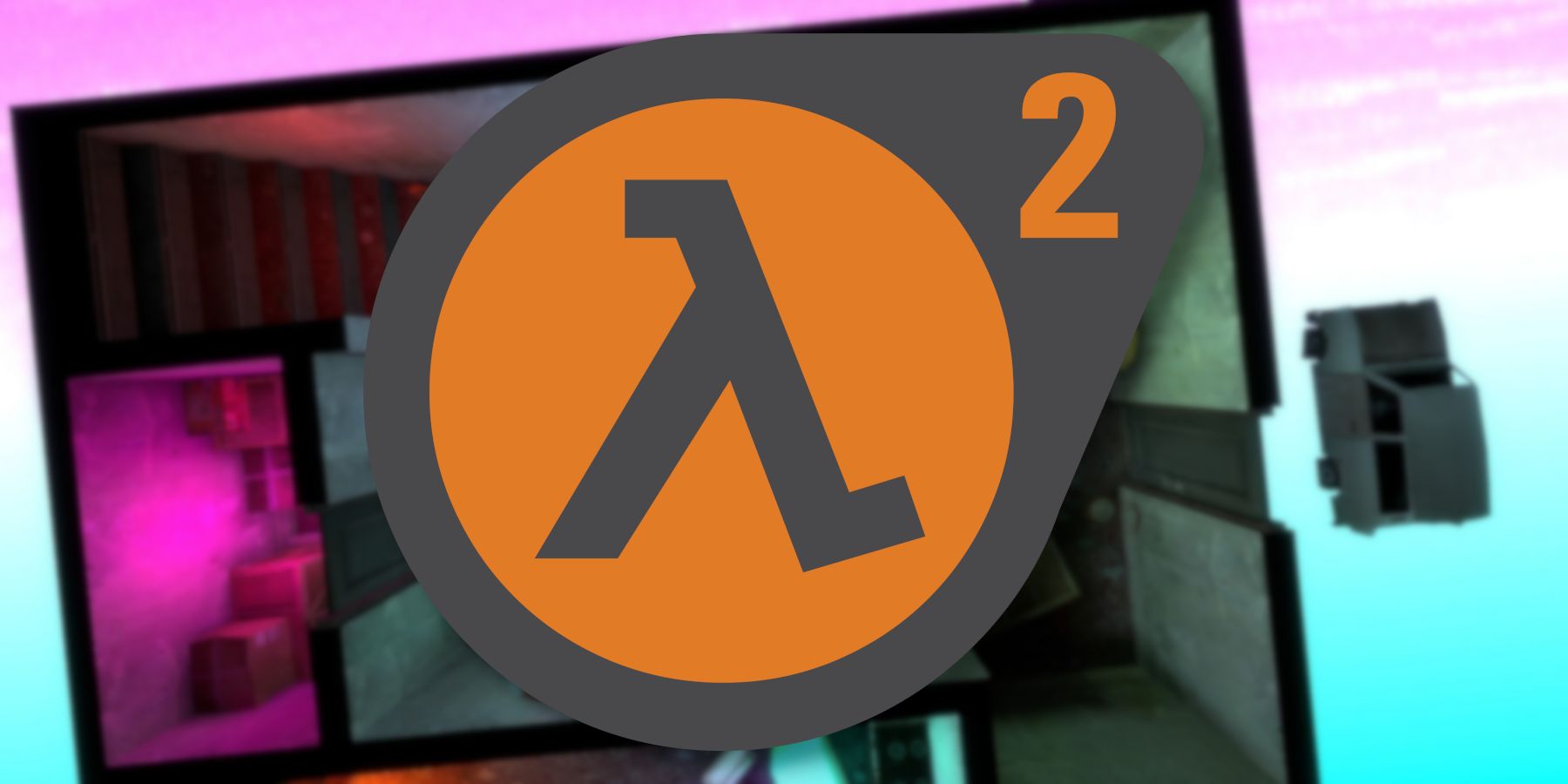 Half-Life 2 may be 18 years old at this point, but that isn’t stopping the mod community, and this latest project combines the work of nine creators.

Although Half-Life is considered one of the most influential FPS games of all time, Half-Life 2 was able to build on what made its predecessor so well received, showing that its developer had the chops to do a magnificent sequel. In fact, Valve had a lot of success early on, and while it’s mainly known for its Steam platform these days, there was a time when it was a near unstoppable force in game development. Alongside this, there are still people in the community making mods for the 2004 sequel, and some projects combine the efforts of many people.

According to a recent Twitter post from Run Think Shoot Live, a database that showcases a lot of Half-Life mods, an add-on called “CrossoverVille 2” has just been released that combines Half-Life 2 with a number of other franchises and forms of media. As the name would suggest, this is the second installment of such a project, and this one is the work of nine independent developers, with some of the maps incorporating other video games.

One such example is “Jax Payne – Part 1” by ThatsRidonkulous, which, as many will have guessed, mixes the world of Half-Life 2 with the gritty hard-boiled antics of Max Payne. There’s also “Hotline 17” by Duck, which makes references to the high octane and violent indie title Hotline Miami. Images on the download page show the kind of style that some of the modders have opted for, and it seems as though there are a few interesting ideas that have been put into the project. Users are also welcome to vote on each map, with the poll closing on May 31.

While the VR Alyx game has been welcomed by fans of the series, many are still pining for a true third Half-Life game. Sadly, with each passing year, it seems as though this will never come to fruition. As well as that, footage from the cancelled Ravenholm project that was being worked on by Arkane Studios recently emerged. The Dishonored and Prey studio was on track to make a full game set in the titular abandoned mining town from the Half-Life universe, but it was sadly scrapped.

Containing one of the best opening cutscenes in gaming, Half-Life 2 is considered a classic and a fitting continuation of Gordon Freeman’s capers. It must have been a tough to follow up the original installment, but Valve proved that it wasn’t just lightning in a bottle. It’s a shame there will unlikely be an official third game, but fans can make do with the slew of fan-made content that’s out there.

MORE: 10 Best FPS Games You Can Stream Through GeForce Now