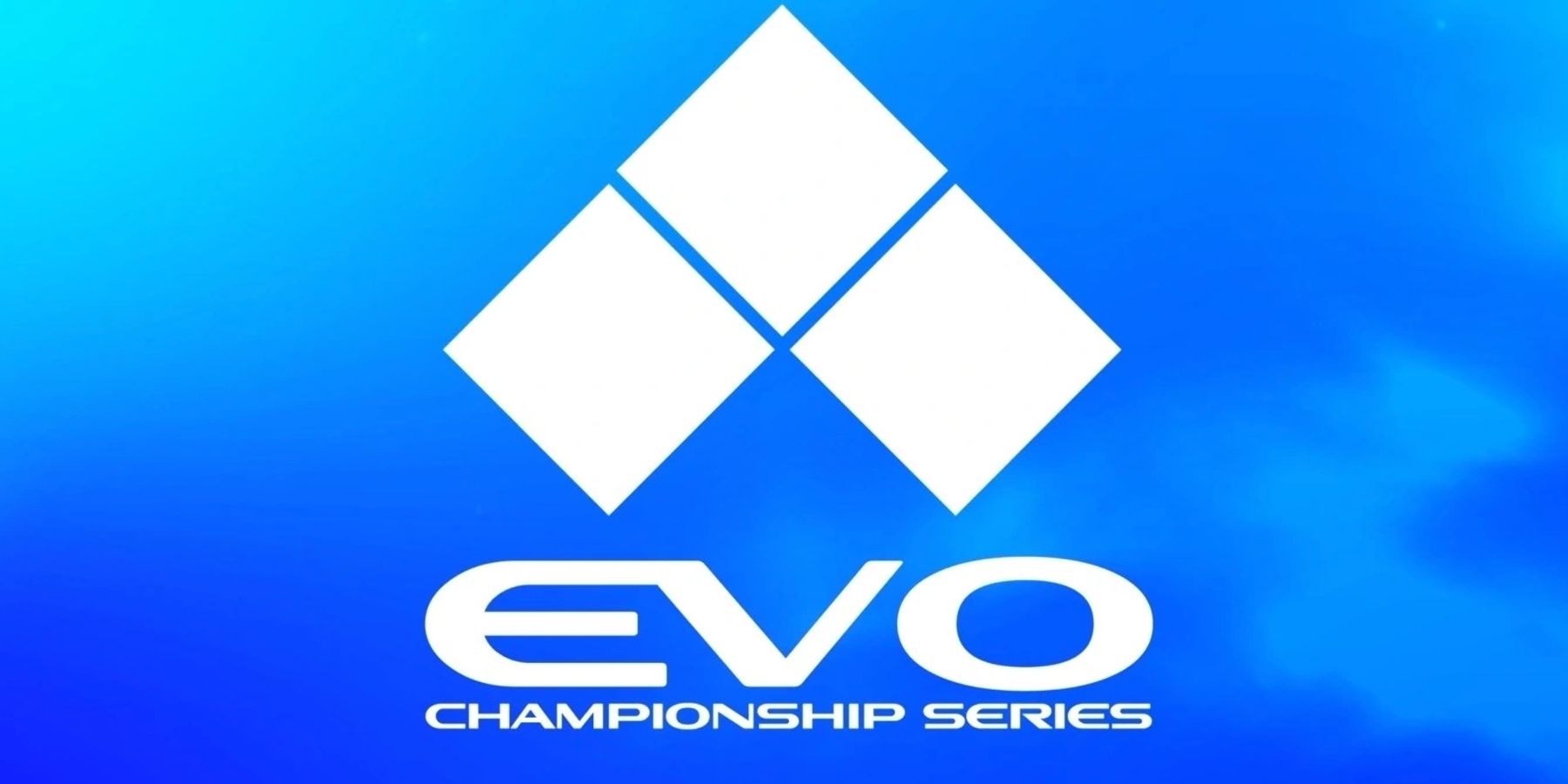 The Evolution Championship Series is back, live and in person, for the first time since 2019. The massive fighting game tournament event moved forward under new guidelines for attendee COVID protections and with new PlayStation ownership and management. Many fighting game fans worried the changes could throw EVO into upheaval, but the weekend has so far gone well — with one notable exception. Viewers on Twitch, and even attendees, have voiced frustrations over frequent, extended ad breaks. EVO is listening, though.

EVO general manager Rick “The Hadou” Thiher posted a message to those watching at home on Sunday morning. Thiher tells fighting game fans that he’s “working on getting the ad quantity reduced for the rest of the day.” Unfortunately, a follow-up hasn’t been provided since, so it’s unclear if any changes have been made to the broadcast or Twitch stream. At the very least, EVO is aware of the criticism and is looking into what can be done.

RELATED: Super Smash Bros. Will Not Be at EVO This Year

Delays are a traditional part of EVO going through the years. It’s understandable that tournaments with thousands of entrants may not be very easy to schedule. However, for many watching EVO 2022 the delays didn’t come across as issues with any game’s tournament format. Instead, frequent breaks were taken to run advertisements for EVO’s partners, as well as Twitch ads. Viewers may have noticed more frequent flashback matches, used to fill time while Twitch ads aired.

Even if EVO is aware of viewer frustrations with lengthy advertising, that doesn’t mean that it will necessarily be able to make any changes. Advertising requirements are typically written into contracts, which obviously can’t be changed at the last minute. It’s a confusing situation at EVO 2022 all around, but at the very least changes can be made with future EVO events.

Whether changes are made or not, EVO 2022 will continue through the rest of Sunday. While the finals for King of Fighters is already over, Tekken 8, Street Fighter 5, and Guilty Gear Strive are still coming up. Gamers can expect some big, memorable moments and hopefully fewer advertisements to close out EVO 2022.