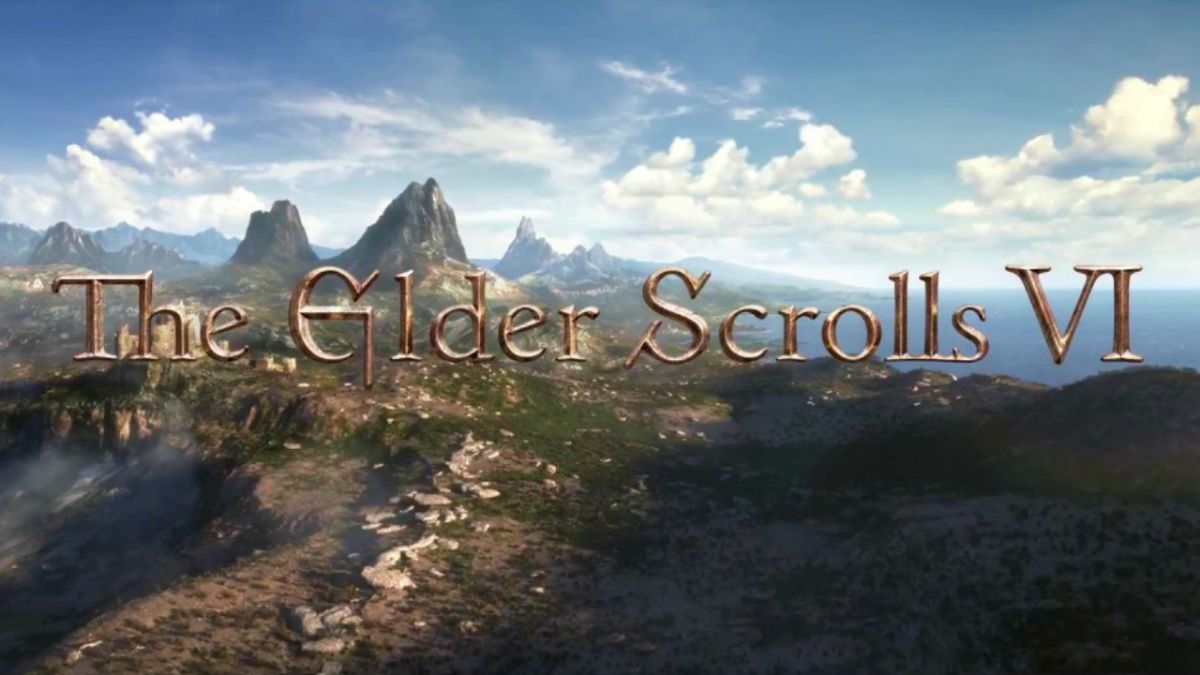 Ever since Starfield, Bethesda’s 2022 sci-fi adventure, was confirmed to be an Xbox and PC exclusive at E3 2021, questions have arisen as to whether The Elder Scrolls 6 will also be absent from the PS5.

In an interview with GQ, Xbox boss Phil Spencer shed some light on the subject of The Elder Scrolls 6’s exclusivity, and it doesn’t sound too positive for fans of Sony’s current-gen machine.

In the same interview, Bethesda game director Todd Howard didn’t add any hints as to whether or not The Elder Scrolls 6 will actually be a console exclusive for Xbox, nor if it will even release soon enough to launch on the current-gen Xbox Series X/S.

However, given that November 2021 is the tenth anniversary of The Elder Scrolls 5: Skyrim, Howard seemed to be feeling the pressure of being able to top a game that’s legendary in the eyes of its vast playerbase.

“I think that would drive me crazy to try to say, ‘Okay, this is the thing you have to top,'” Howard said of Skyrim’s seemingly infinite shelf life. “But then you realize, like, The Elder Scrolls 6 has got to be a ‘decade game’. How do you make a game where you go into it, like, ‘people have to play it for a decade?'”

While it’s still not been outright confirmed, it does seem like The Elder Scrolls 6 being an Xbox console exclusive is a foregone conclusion. Judging by Spencer’s comments, though, that exclusivity would be less about taking something away from PS5 players (even though that’s kind of what exclusivity would achieve) and more about creating a bespoke Elder Scrolls experience on Xbox.

Xbox’s ace in the hole is undoubtedly the Xbox Game Pass subscription service, which will no doubt play an integral part in making The Elder Scrolls 6 widely available on both Xbox and PC from day one. In this case, there’s no need to buy the game. It’ll be ready to download for subscribers from the jump at no extra cost.

That’s an incredible deal, considering the Elder Scrolls series is one of the most highly regarded in gaming. And much like Starfield, a brand new main series Elder Scrolls game certainly has the potential to shift consoles if consumers know they can access the game for as little as a monthly subscription fee.

Of course, that’s all speculation that should be taken with a pinch of salt. We still don’t know if The Elder Scrolls 6 truly is an Xbox console exclusive. However, we’d be more surprised if it wasn’t at this point.