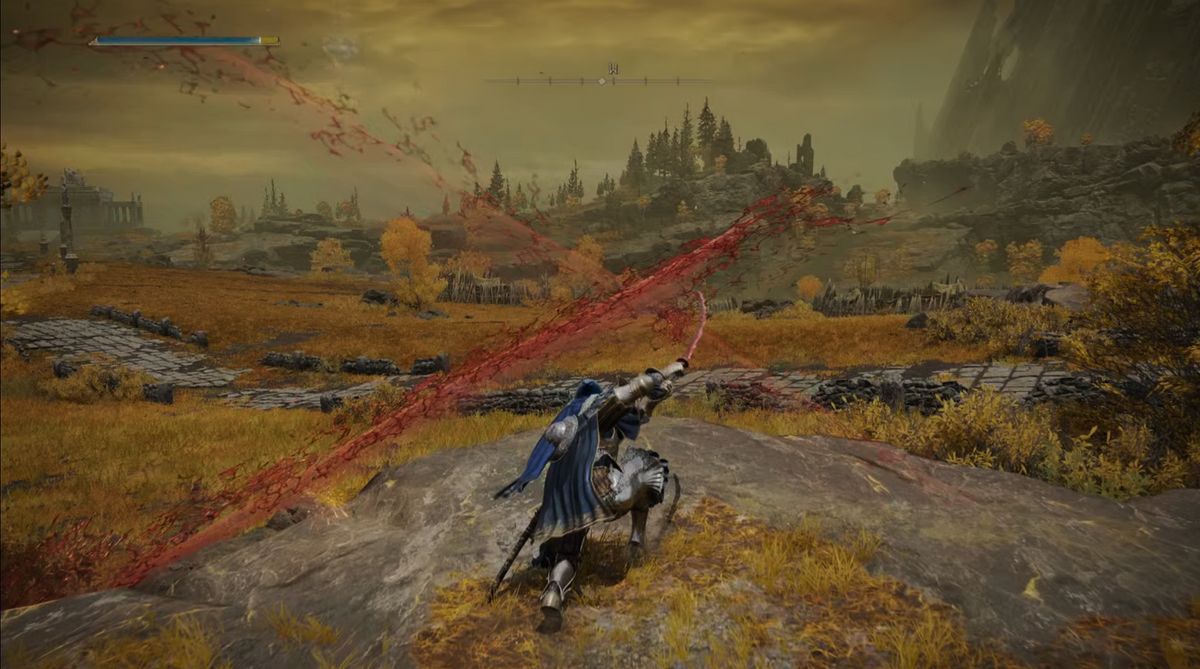 FromSoftware has been quietly tweaking Elden Ring’s in-game map since the game launched in late February, and we finally have a comprehensive account all of the known changes.

Like most games, Elden Ring has received a bunch of patches since launch, mostly focusing on stability and balancing, but what wasn’t included in the patch notes for those updates were the myriad ways the in-game map was slightly altered. To be fair, it’s not like FromSoftware was trying to sweep anything significant under the rug; most of these little tweaks are very subtle and were likely made simply to represent the physical world as accurately as possible on the map.

YouTuber Illusory Wall (thanks, VG247) went back and compared maps from earlier versions of the game to the current version and showed some of the ways Elden Ring’s map has changed. Again, it’s mostly little stuff. For example, when patch 1.03 launched, a little speck on the map just to the left of the First Step location was removed, which could’ve represented a cluster of rocks or a piece of ruins that didn’t make it into the launch version of the game. Likewise, another early patch changed the map to more accurately lay out the location of the Artist’s Shack.

Other changes seem to serve a more practical purpose, like an edit to the Liurnia area of the map that better distinguishes between high ground and low ground and establishes that there isn’t a direct path between the two areas. Other changes to this part of the map indicate that there was once another set of ruins and possibly a completely unknown structure which FromSoftware had initially intended to be in the game but ultimately abandoned.

Illusory Wall speculates that certain parts of the map were built using procedural generation and FromSoftware later added to those areas, thus needing to edit the map for accuracy, but it’s possible that some of the map changes are clues to scrapped ideas and structures.