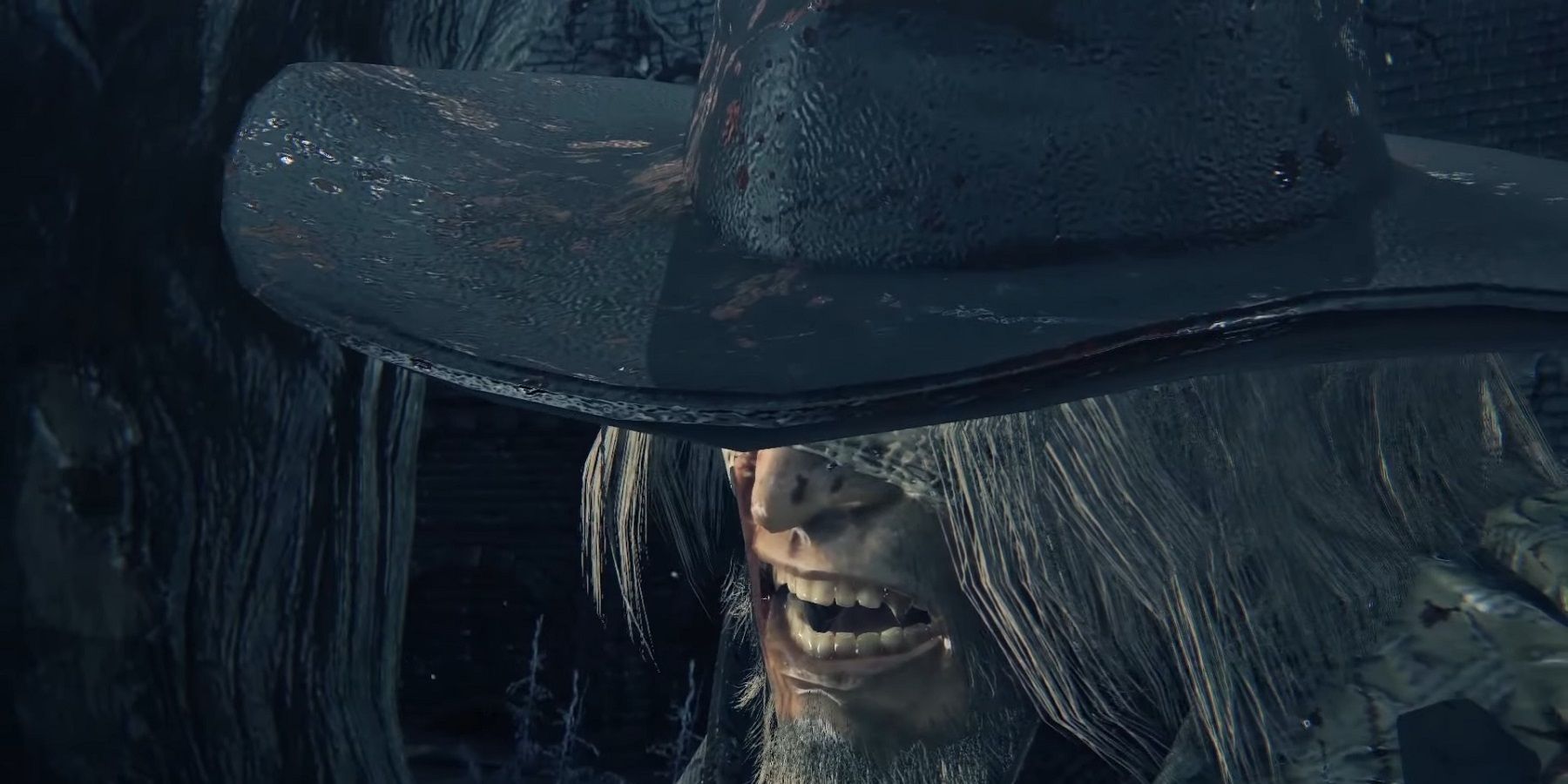 Father Gascoigne is one of the most famous bosses in Bloodborne, and an Elden Ring player faithfully recreates this fight in a PvP duel.

Elden Ring comes with a robust character creator that allows fans to change every little detail of the main character. Fans have been experimenting with Elden Ring’s character creator ever since its release, with many choosing to play as famous personalities, such as Benedict Cumberbatch and Samuel L. Jackson.

Some Elden Ring players have re-created their favorite characters from other video games or multimedia franchises. Players have made faithful versions of Kratos, Darth Maul, Venom Snake, and even Sonic the Hedgehog. Fans will probably continue to make other noteworthy designs as they get better at using the character creator. One Elden Ring user decided to base their character on one of the most famous bosses from another FromSoftware game.

In a duel inside of Elden Ring, a Reddit user named orionthehoonter faces off against a character made to look like Father Gascoigne from Bloodborne. Father Gascoigne is a mandatory boss in Bloodborne, and it serves as a great introduction to the game’s excellent combat system. While most players will probably fight the Cleric Beast before Father Gascoigne, the latter is a showcase of Bloodborne’s battle system as it teaches players how to dodge and regain health properly. In this instance, the other player has equipped an outfit similar to Father Gascoigne’s iconic design, but they put a lot of effort into recreating the whole fight.

They manage to replicate the intro cutscene of this boss battle by having their back toward the player and slowly turning to face them. They start the fight with an axe and later wield a two-handed version, reminiscent of how Father Gascoigne transforms his weapon in Bloodborne. This boss fight is famous for Father Gascoigne’s unexpected transformation, which the opponent faithfully recreates toward the end. The other player performs this at the 38-second mark and starts hitting orionthehoonter with claws. Orionthehoonter ultimately defeats the other combatant and bows as a sign of respect.

Many users comment on the opponent’s transformation and the remarkable recreation of the second phase of the boss fight against Father Gascoigne. Some faced difficulty in noticing the swap to the Black Wolf Mask, commending the opponent’s speed for completing the transformation. A player named Arkhire states that 90% of the duels feature players equipping the Veteran Set and a bleed weapon, but this clip shows why they love dueling in Elden Ring. Many other players seem tired of facing opponents with bleed weapons and meta builds, and want to have more creative fights like this video showcases.


Amouranth Loses $2 Million Due to Typo