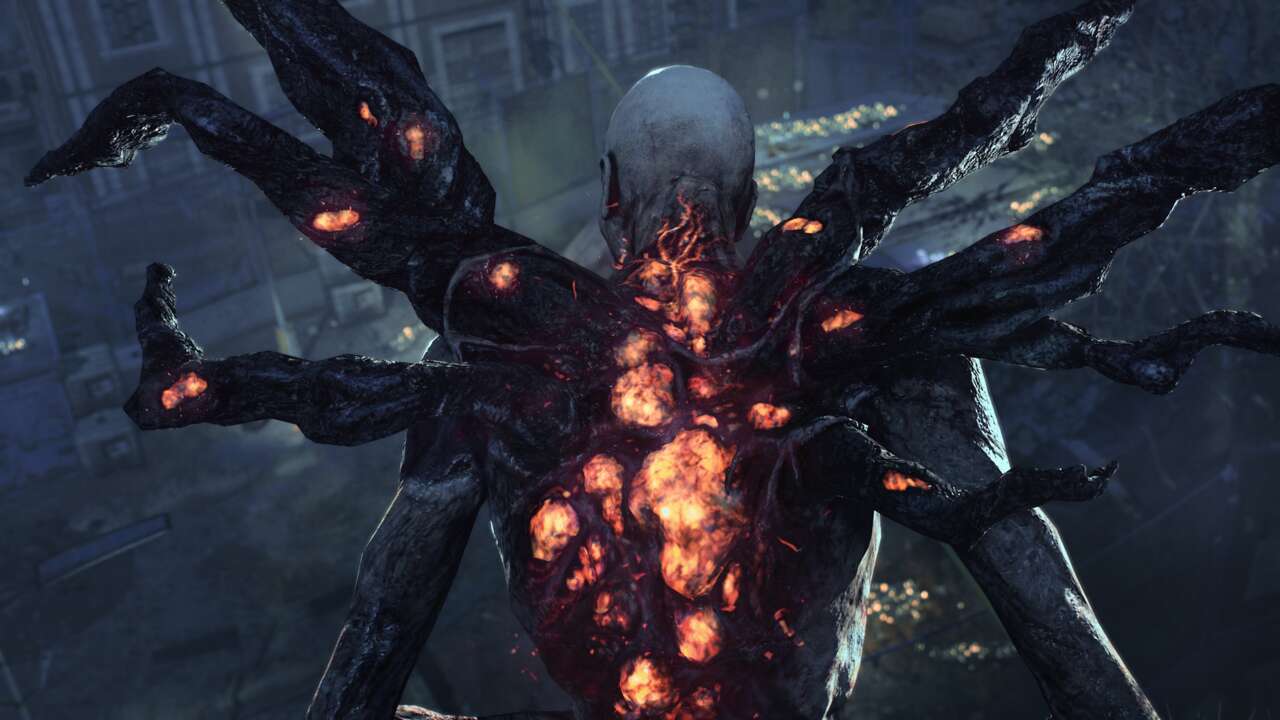 As a lover of all things undead, I rank 2015’s Dying Light in the upper tier of zombie sagas. It built on the RPG-lite framework of Techland’s previous effort, Dead Island, with better writing and the exciting new element of parkour. Thus, 2018’s reveal of Dying Light 2 was a big deal for me, but the years since have seen the game’s prospects take blow after blow due to in-house controversies and several delays.

Now the team at Techland has only a final few short months before the sequel’s February 4 release date, but this one just might stick the landing. I was able to check out a portion of the game spanning four hands-on hours in two regions and across two platforms, and while I have questions still to answer on my own time, I’m left feeling fairly confident that this will be a better game than the great original, even as many of its new toys come from other open-world games.

“We’re 30 centimeters above the pavement,” lead game designer Tymon Smektala told me in between my extended sessions with the sequel. He explained this meant, according to the Polish rapper he was quoting, that the end is in sight. “There’s always a point during the production of a game that, at one point, it clicks together. And you say okay, so this is what you’re making. And this happened to us, I would say half a year ago, when it all started making sense.”

The build I played was about a month old and kicked off in the game’s opening region Old Villedor. This was, as Smektala explained it, a tamer region meant to allow players to get to grips with the game’s melee combat and parkour moves, and come to understand how to manage crowds of infected and survivors alike.

The first thing I realized when I started to play Dying Light 2 was how fluid the movement felt. Smart changes like faster strafing and back-pedaling, and an always-on sprint ability, make the anti-hero protagonist Aiden Caldwell feel more adept at performing his death-defying feats than Kyle Crane ever was. He’s lighter on his feet and animations are smoother, even from the get-go, and despite me seeing some really tantalizing skills not yet unlocked during my play sessions. I especially loved how quickly I was able to intuit whether or not I could make any particular jump. The mechanics are improved across the board and give the controls a faster, more reliable feeling in my hands. The original Dying Light felt great in 2015, and for the most part, still did when I went back to it to refresh my memory a few weeks ago. Now, I’m ready for what’s new.

“When you spend more time with it, you’ll find it is very hard to go back to the first game,” Smektala said, both speaking from experience and unknowingly echoing my thoughts. The environments feel like they have many more opportunities for creative parkouring–more ledges to climb the sides of buildings like it’s first-person Assassin’s Creed, more ways to scale the world like ropes to swing on and winches to fling you upward, and better-spaced objects that promise leaping before looking isn’t always going to be fatal like it was before.

Parkour was, as Smektala told me, the thing that Techland thought it could bring to the crowded zombie genre, even beyond games. The freedom of movement is what set Crane’s story apart from not just DayZ or Left 4 Dead, but also things like Max Brooks’ World War Z or Romero’s Dawn of the Dead. In Dying Light 2, that signature element seems to be markedly better.

While parkour feels like a strength being made stronger, the first game’s story wasn’t as impressive, so there’s arguably more room for growth with Dying Light 2. Based on my time with it so far, I’d say things are more interesting, even if still a bit uneven. The somewhat muted emotions each character wears on their face is not a new issue to RPGs–Bethesda has been getting by with virtual mannequins for decades–but Dying Light 2 doesn’t look like it will break that mold.

Similarly, with so many characters to meet, from merchants to major players and everything in between, I’ve already seen a wide array of performances and characterizations. A father/son pair of Italian traders feel especially like caricatures. I do wish the game would go all-in on its fascinating Modern Dark Ages setting and stick to the more serious stuff, but as before, it seems Techland will mix in plenty of off-beat characters who may screw with the overall tone more than I’d personally enjoy.

Where the story does seem to have improved is in its emphasis on player choices and consequences. This was, by Smektala’s account, the hardest part of development, leading me to understand that beyond the ousted writers and covid obstacles, Techland has simply had its hands full trying to keep all possible stories on their tracks. “You’re not just testing and validating and polishing one game,” Smektala said, “You’re basically polishing a few games that run in parallel at the same time.”

Major choices mostly appear to be binary and often revolve around siding with one of two factions: the ragtag survivors or the authoritative Peacekeepers–PKs for short. Binary choices can feel a bit dated in 2021 given that so many games have moved on to swim in greyer waters, but even if the system isn’t revolutionary, it does seem to improve this particular series. It never allowed for this type of player-agency before, save for a dramatic final scene. Each decision, I was told, changes a great deal of what players can see in the game from that point on. Some characters will simply cease to exist and close off narrative branches for players. On top of altering the story, you’ll alter the world around you. An early decision I made would’ve given me car alarm traps with which I could distract the infected, but as I sided with the survivors, I instead saw ziplines installed across the city.

There seemed to be about 10 major decisions to make according to an unlock tree I saw, meaning going down opposite paths across two playthroughs would result in starkly different cities in the end. Sometimes changes will reveal consequences hours later, which I saw when I made it to the game’s second major region, the Central Loop, with its highrise buildings taller than anything the series has ever featured. As my last mission demanded I scurry across an open area quickly, I relied on my newly-installed ziplines to beat the enemies to their would-be explosive finale.

Had I sided with the PKs earlier, I’d not have been stranded, but my particular solution wouldn’t have worked, and I would’ve had to find another way across the devil’s playground. The ziplines felt like the right call in that moment, but of course, if the concept fulfills its promise, there will be times in the full game where I’ll wish I had those car alarm traps instead.

Along with these major inflection points, Dying Light 2 rounds out its story with more dialogue options, so even side missions and briefer interactions can change your course in some ways–it’s not just about the major story beats. Things like an awesome glider that can open on demand, many more enemy types–especially among the zombies, and ample distractions via multi-colored mini-map markers signal that this is a game built on its own sturdy foundation, but with many of the tools of open-world predecessors. Dying Light didn’t have a ton to do beyond the critical path, and though sandbox players have seen its new toys before, I can say as a fan of the series that I’m glad to see the sequel’s world is filled in a lot more.

Dying Light 2 feels familiar, but not in a bad way. The additions, be they original or derivative, tend to feel like good fits for this world, and because the game’s most special aspect, the parkour movement abilities, are clearly improved, it feels like Dying Light 2 is both a bigger and better sequel. Blatantly inspired by juggernauts such as The Witcher, Zelda, and Assassin’s Creed in different parts, Dying Light 2 still feels like it will manage to leave its mark on the sandbox formula. With the fluidity of a fountain, the exciting parkour should prove to be its signature when Dying Light 2 launches next February.