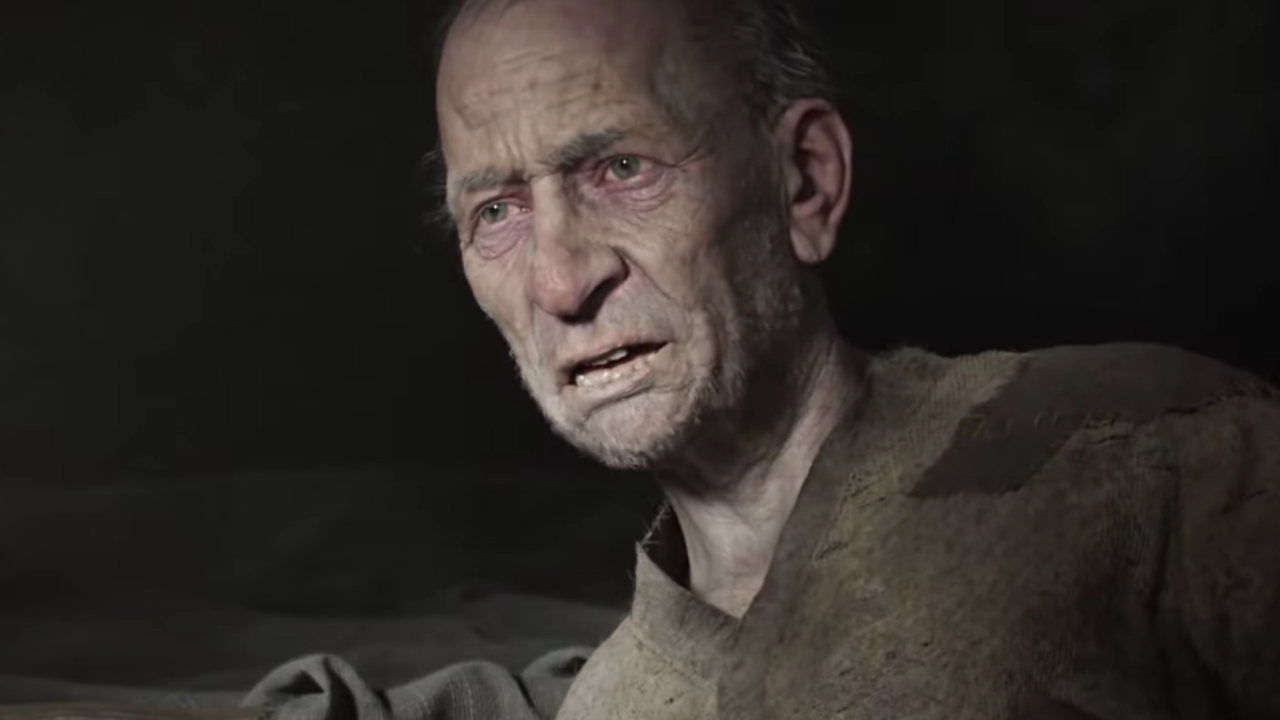 Diablo II: Resurrected‘s early access beta test kicks off later this week, and it includes the game’s brand-new cinematics. But you don’t have to wait to watch them, as developer Blizzard released the Act I an Act 2 cinematics ahead of time–and they look stunning.

They show a vast improvement over the cinematics you may remember from 2000. The lighting and other atmospheric effects really shine, and the level of detail on character models is impressive. You can watch both Act I’s and Act 2’s cinematics in the GameSpot video below.

The Diablo II early access beta begins on August 13 for people who preordered the game, while everyone can jump in through the open beta that starts August 20. For more, check out GameSpot’s breakdown of the Diablo II beta tests and what’s available in them. Note that the beta test is not available on Nintendo Switch, though the full game will release on Nintendo’s console.

Diablo II: Resurrected officially launches on September 23. We recently learned that TCP/IP multiplayer will not be supported in the beta or the final game due to “potential security risks.”

Parent company Activision Blizzard is currently being sued by the state of California over claims about its “frat boy” culture and discrimination and harassment of women. Blizzard specifically has been at the center of the claims, and it just had a shakeup in management. President J. Allen Brack stepped down, with Jen Oneal and Mike Ybarra taking over.