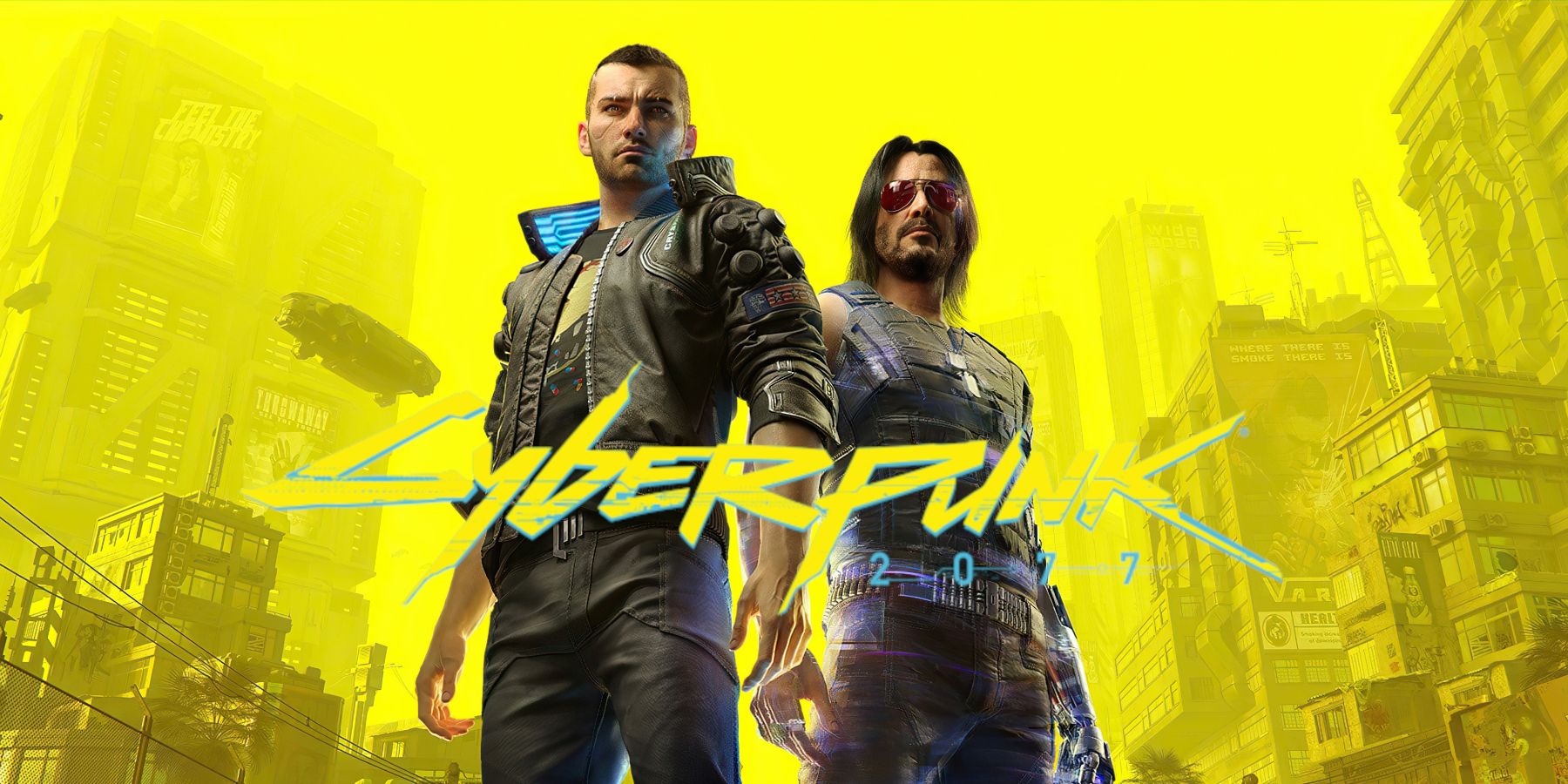 The credits of CD Projekt Red’s Cyberpunk 2077 still mention a multiplayer element, despite the RPG being almost two years old.

The future of Cyberpunk’s multiplayer mode has been inconsistent all the way through the game’s development cycle. After being unveiled back in 2013, it wasn’t until a year before the game’s release that the developers revealed work hadn’t even begun on the mode. Confusion from the company’s investors forced CD Projekt to announce a rethink towards Cyberpunk’s multiplayer mode.

Over on Reddit however, one user by the handle Rubz8r10 has spotted that the staff that has worked on the much-touted Cyberpunk 2077 multiplayer mode are still being credited for their work on the project, even after the latest Edgerunners update at the beginning of September. The team at CD Projekt has been quiet about the status of multiple players meeting up in Night City so the credits could hold the key to a potential future release.

It must be noted that because members of the team are being credited for a multiplayer mode that is currently not available, it doesn’t mean that the project will see the light of day. It is standard practice for developers who have dedicated time to a part of the project to receive a credit, even if the result didn’t appear in the final product game. Cyberpunk‘s disastrous release in 2020 saw the post-launch roadmap redrawn to accommodate large bug fixes and threw doubt over any potential DLC, let alone any multiplayer mode.

However, partly thanks to the recently released Cyberpunk Edgerunners anime on Netflix, interest in Cyberpunk 2077 has seen a resurgence, with gamers returning to Night City to experience the sprawling RPG. A boom in popularity could be what CD Projekt needs to get back on track, especially ahead of the Phantom Liberty DLC which is scheduled to release next year.

Elsewhere, Cyberpunk Edgerunners has also seen praise from Hideo Kojima, with the legendary game developer stating that after watching the entire series in one sitting, he was left impressed that the anime and that it showcases Japanese animation studios had not been “consumed by the overseas market.” The high praise from Kojima and the return of players to Night City could mean that Cyberpunk’s popularity could be returning to a level where CD Projekt may once again rethink its stance on the multiplayer mode.