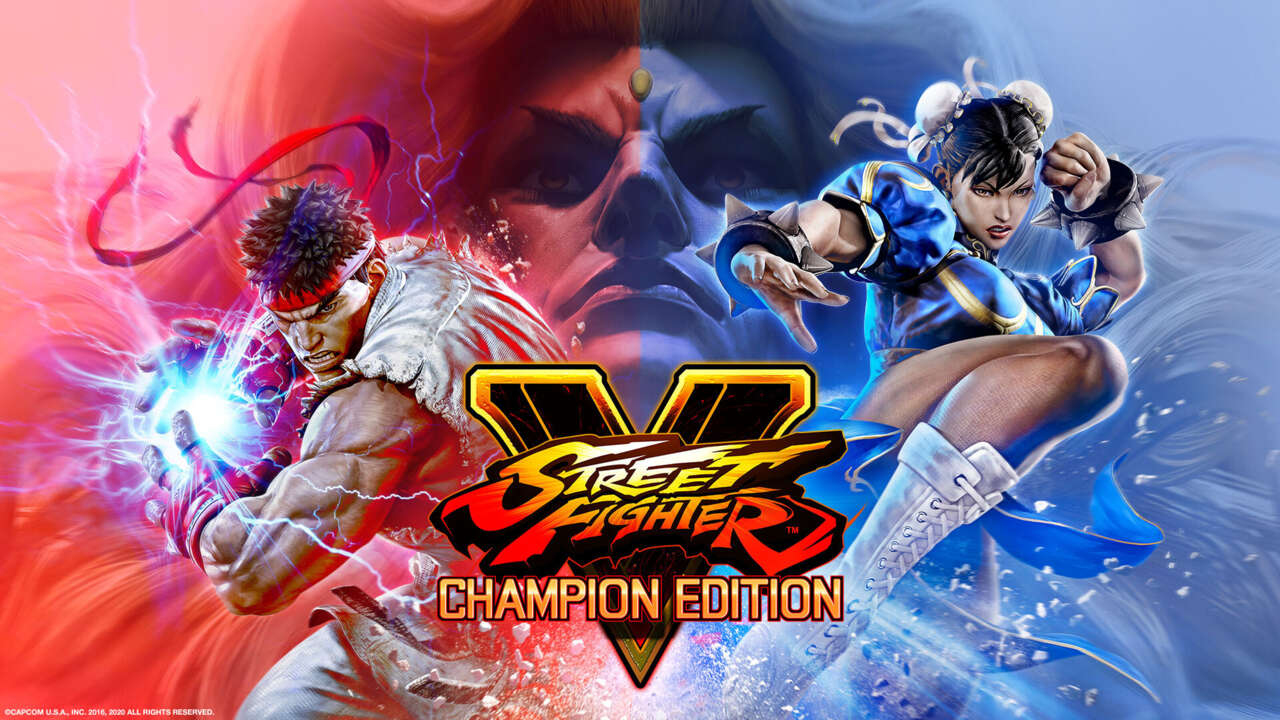 Capcom released a statement via Twitter regarding the changes, saying that “we acknowledge that we could have handled the situation better” and that organizers are a “highly valued part of the Street Fighter community.”

Among the biggest changes from the original February version of the agreement are:

Tournaments that exceed these limits can apply for the full esports license–but that option does require a fee.

Street Fighter V will feature heavily in this year’s competitive fighting game circuit, as it’s been announced as a main stage game for Evo 2022, Combo Breaker 2022, and more. This will likely be the final year of SFV being featured, however, as Street Fighter 6 was announced earlier this year.