Call Of Duty: Warzone 2 – Here Are All The Details And Rumors So Far 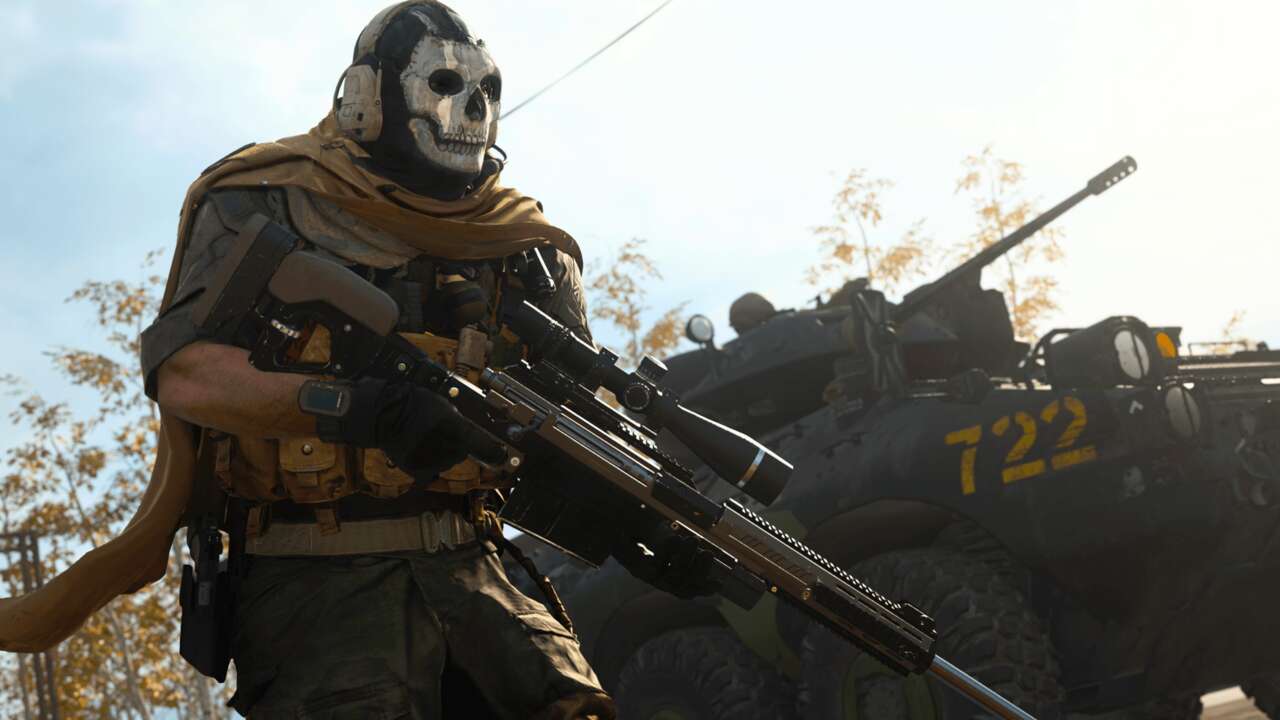 Riding off the success of Call of Duty: Warzone, Activision has already revealed a sequel is in development for the battle royale. While details remain scarce, here are all the facts and rumors surrounding the upcoming Warzone 2 title.

Activision has revealed a Warzone sequel is in development alongside Call of Duty: Modern Warfare 2, with both titles being “designed together from the ground up” by Infinity Ward, but a release date has not been provided.

Modern Warfare 2 is projected to release sometime in fall of 2022, but it’s very likely that Warzone 2 won’t release until the following year. According to Jason Schreier of Bloomberg, who made a report back in January, Warzone 2 is apparently on track for a 2023 release. A later release also falls in line with Warzone’s initial launch, which arrived several months after 2019’s Modern Warfare.

Warzone currently supports both old-gen and new-gen consoles, but it’s uncertain if Warzone 2 will continue to support old-gen hardware. Journalist and industry insider Tom Henderson believes that Warzone 2 is being designed as a “completely new game for the better hardware,” meaning current generation consoles and PC only.

Few details are known about Modern Warfare 2’s storyline, but additional rumors from Tom Henderson suggest that the campaign will follow US soldiers going to war against Colombian drug cartels. Rumors should always be taken with a grain of salt, but we at least know that the Modern Warfare series’ iconic Task Force 141 will be involved in some way.

While specifics about the sequel haven’t been given, Activision has teased that the new free-to-play Warzone experience will feature “groundbreaking innovations to be revealed later this year.” The publisher vaguely says players can look forward to a “massive evolution” of the battle royale formula, and that the sequel will include an “all-new playspace” and a new sandbox mode.

This sequel is designed to be a clean slate for Warzone, but unfortunately, that also leaves players wondering whether or not their cosmetics will transfer over to the new game. When asked in a recent interview with the Washington Post, Warzone developers didn’t offer an answer or even confidence that current cosmetics will be available in the sequel.

The developer has previously admitted the current version of Warzone has become bloated with content from three separate titles, which caused some of the problems for Caldera’s buggy launch in Vanguard’s Season 1. It also says it is still working through how to deal with such massive inventory management, so it might be some time before an announcement is made on whether or not cosmetic items will transfer to Warzone 2.

Call of Duty: Warzone also seems to be headed to mobile devices. The mobile battle royale’s codename is “Project Aurora,” and according to Activision, the first gameplay test has already begun.