Call of Duty bans may now apply to all ‘past, present, and future’ games in the series 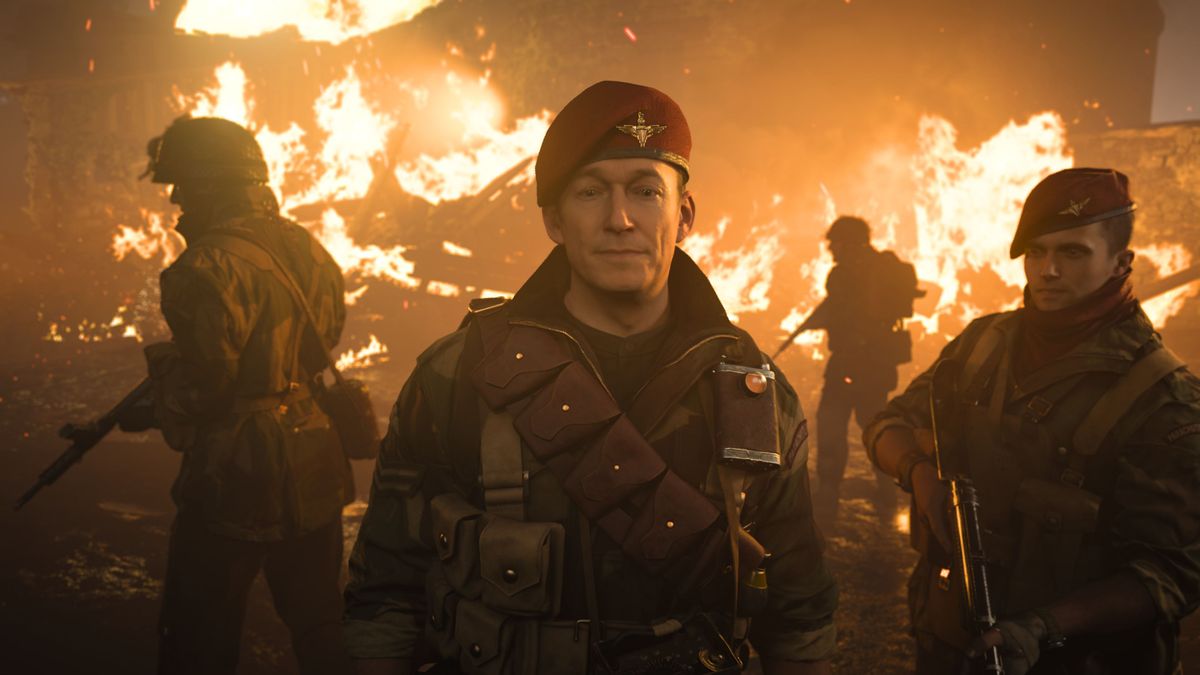 Take heed, Call of Duty cheaters: Activision has updated its security enforcement policy to state that “extreme or repeated violations” could result in the permanent suspension of all your accounts in every Call of Duty game—including the ones that aren’t even out yet.

Word of the harsher potential penalties came by way of a status update on Ricochet, the new kernel mode anti-cheat system Activision revealed in October. The kernel-level driver won’t arrive until the December rollout of Warzone’s new Pacific map, but server-side updates went live on November 5 alongside the launch of Call of Duty: Vanguard.

“All our anti-cheat efforts are focused on fighting unfair play and protecting the player experience,” the update states. “Launching the server updates as part of the Ricochet Anti-Cheat system is the first step in our new anti-cheat security initiative and we’re working hard to make things as frustrating as possible for cheaters.”

Ahead of the launch of the kernel-level driver, Activision said that it has begun to roll banwaves more frequently than it has in the past. It also warned that cheaters who insist on pushing their luck could find themselves out of luck.

“Permanent suspensions for security infractions may now apply franchise wide, including Call of Duty: Vanguard as well as any past, present, and future titles in the Call of Duty franchise.”

Anti-cheat reminder, #TeamRICOCHET is live! We are enforcing anti-cheat security measures in #Vanguard already, including issuing account bans and resolving exploits related to XP earn rates & unlocks. More to come. Want to fry the competition with a high-level unlock? Earn it! pic.twitter.com/gpQ9UY9bZjNovember 12, 2021

The full Vanguard security and enforcement policy defines an “extreme” violation of the policy as “one in which a player has caused detriment to other players or has organized large groups of players to commit additional offenses,” while more specific offenses that could lead to permanent bans include spoofing and attempting to circumvent security measures.

Enforcing a lifetime, cross-game ban can be tricky. Activision uses hardware bans against “repeat “cheaters, which uses a unique ID associated with PC components to target a cheater’s system rather than their individual account. These are difficult but not impossible to get around—many popular cheating programs, for instance, spoof your machine’s hardware while they’re running, so an imposed hardware ban doesn’t actually impact your machine. The new Trusted Platform Module 2.0 standard in Windows 11 could make it easier to enforce such bans, though: Riot, for instance, recently began requiring both TPM and Secure Boot for Valorant play on Windows 11.