Bungie Was Planning Savathun’s Deception For A Long Time 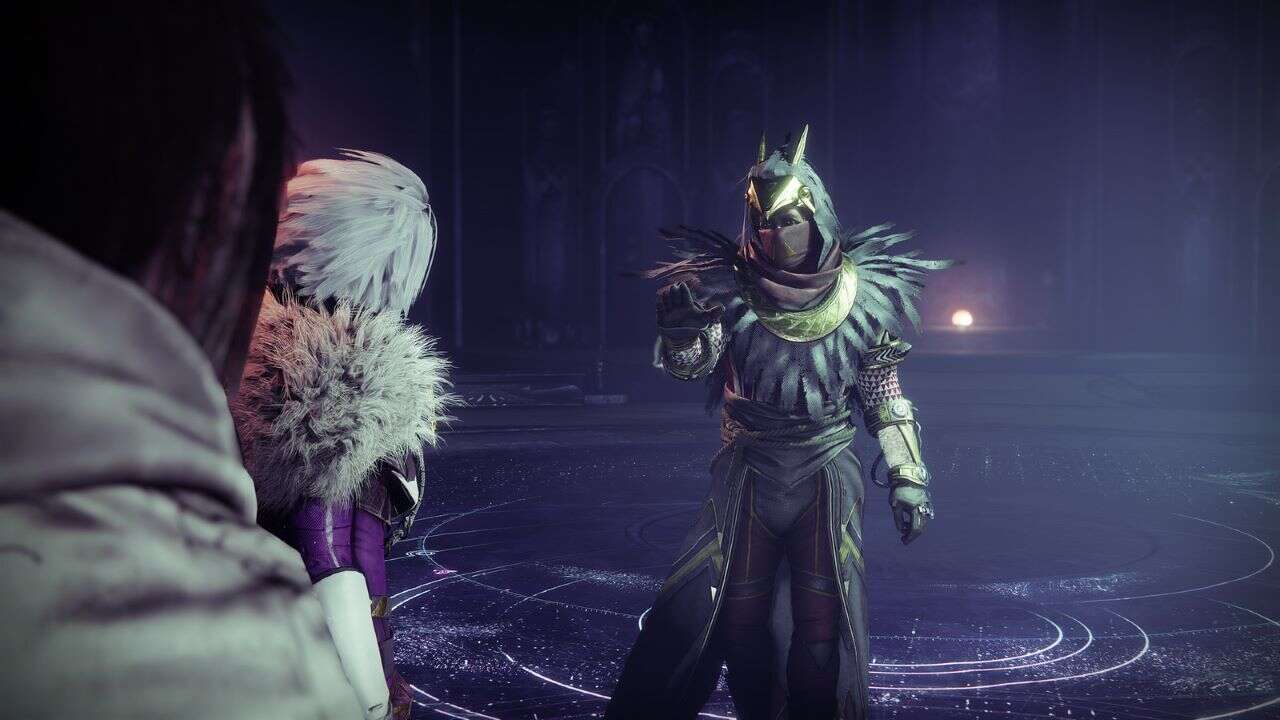 Savathun’s presence in Destiny 2 was first felt during Season of the Arrivals when she tried to interfere with Guardians interacting with the Black Fleet. However, Guardians would end up walking by her side unknowingly for months after. On the PlayStation Blog, Bungie editorial lead Brian Ekberg talked about the narrative team that developed Savathun’s story and seeds she had planted to disassemble the Vanguard in the past few months. Interestingly, information from the blog post mirrors what Savathun said in the cutscene after her reveal in Season of the Lost about her deceptions, which she tried to mask as friendly gestures. After all, Bungie’s narrative team is the mastermind behind Savathun’s deceptiveness.

Players saw Savathun as Osiris for the first time in Season of the Hunt, but the blog clarifies that the players heard Savathun speak as Osiris in Zavala’s office at the start of the season. Ekberg says, “The line where Osiris declared that his Ghost, Sagira, had died in an attack–that was not Osiris at all, but rather Savathun taking the Warlock’s place for the very first time, beckoning players to the Moon.” Knowing that it was Savathun talking instead, the mystery behind Sagira’s death and the location of her shell become more suspicious. Also, in Savathun’s cutscene, she mentions that she brought the Crow to the City to be redeemed, but Ekberg explained that Savathun planned the entire interaction where players first meet Crow when he kills the Hive Knight to save Osiris.

In Season of the Chosen, Cabal Empress Caiatl met with Zavala to create an alliance to defeat Xivu Arath and Savathun, but Osiris raised doubts against Caiatl in the opening cutscene. Julia Nardin, senior narrative lead at Bungie, said that Savathun couldn’t let the alliance between Caiatl and the Last City solidify. “But she did so in a way that prevented Caiatl from launching a full-scale assault on her hiding place, and when it came time to de-escalate the conflict she helped to create, she made sure that her solution kept all the players on her chessboard,” she said. In Savathun’s cutscene, Savathun says that she saved Zavala from Caiatl’s motives and prevented a war between them, excluding the fact that she was able to prevent an alliance.

In Season of the Splicer, distrust in the Last City was evident. With the City flustered with Vex presence under the Endless Night, things went according to Savathun’s plans. Lakshmi told Ikora that Osiris was part of the attack on the Eliksni, and the epilogue cutscene showed Osiris looking at the fight against the Vex with no intention of helping. The blog post mentions how Savathun tried to weaponize the Elkisni, Lakshmi, Saladin, and Saint-14 to cause a rift between them and Zavala and Ikora. However, Savathun framed this differently, saying that she brought the Eliksni on their knees to Ikora and drove enemies out of the Last City.

The blog also explained how in Season of the Hunt, the narrative team at Bungie added a dialogue where Osiris says that Xivu Arath “has no ambition,” expressing Savathun’s internal frustration. Nardin spoke on how Savathun was a mess by the time Season of the Splicer came around because the deception was not enough to feed her worm.

Then at the start of Season of the Lost, we learn that Osiris was Savathun all along. Although the reveal was dramatic, we didn’t see Savathun’s actual form as we did in The Witch Queen trailer. Nardin explained in the blog and on Twitter that it was because they didn’t have a character model for Savathun when working on the season. Yet, they created an impactful reveal by making Osiris sound more like Savathun right before the reveal.

Fun fact: We were still working on the character model for Savathûn when building Season of the Lost, which is why you don’t see her in the big transformation reveal. 50% of game dev is figuring out possible solutions to creative problems; the other half is implementing them. https://t.co/oEh2odUMek

Now the mystery lies in what Savathun’s next move will be and where the real Osiris is. Ekberg says in the blog post that the goal was to create a strong narrative without killing off characters and by placing Savathun amongst her enemies in an illusive way. It’s unclear whether Osiris is trapped somewhere or dead, but this statement makes it seem like Osiris is alive.

With mystery shrouded around Savathun’s plans, we’ve had some theories about Worm Gods and the Traveler’s Light. Also, check out Destiny 2 The Witch Queen: Everything We Know to learn more about the upcoming expansion.