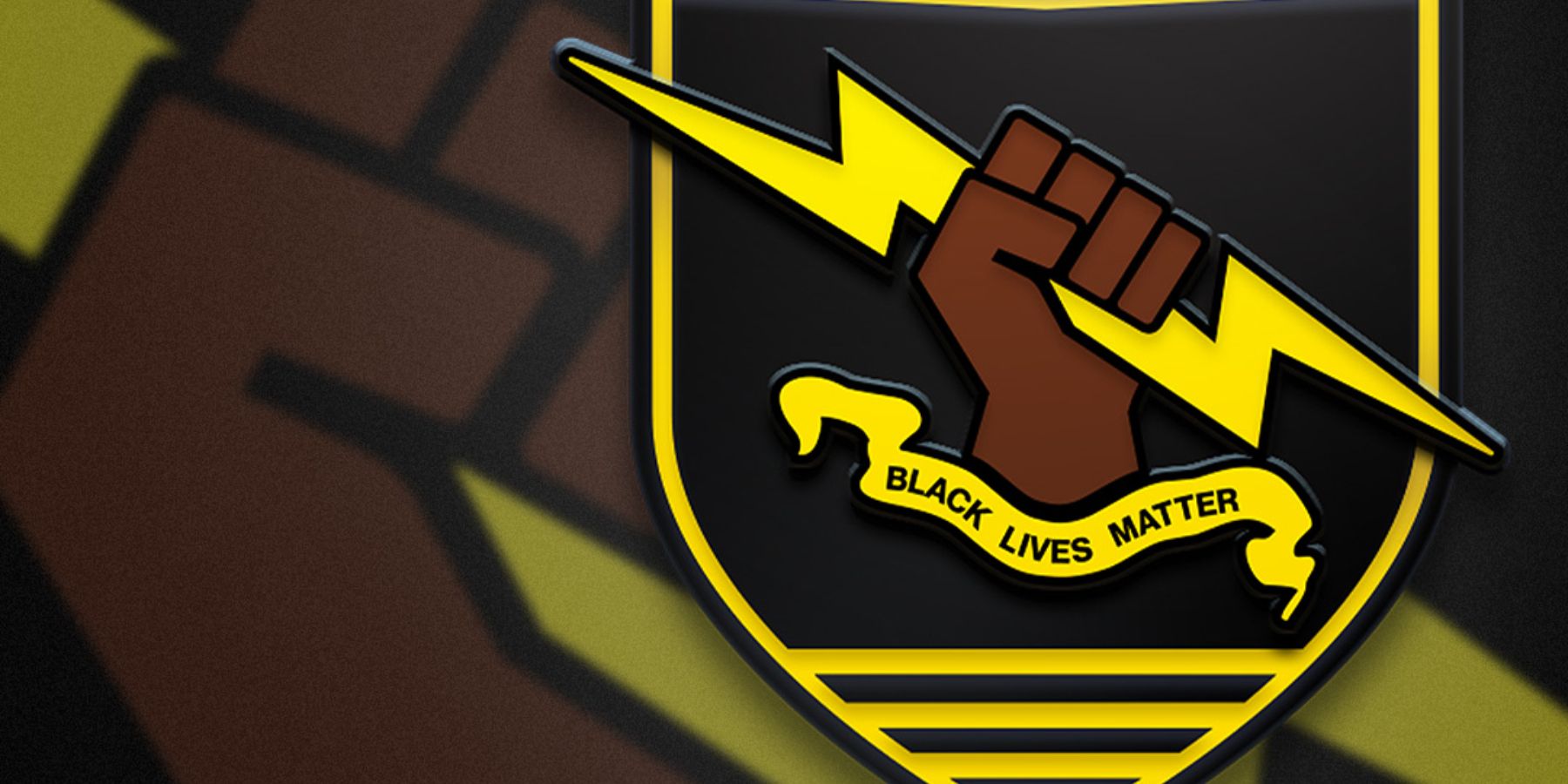 Bungie is looking to combat the continued rise of racism and hate speech online with both direct action and fundraising for other organizations.

When it comes to the issues of the day, Bungie is a company that seems to have no problem making the opinions of those that work for it, known to the public. This was most recently demonstrated after the company issued a statement in the wake of the mass shooting in Buffalo, New York.

Bungie has been more vocal over the last few months about happenings in the world and the United States. That includes speaking out about political hot button issues like when Bungie issued a public statement in support of Roe v. Wade. That statement came just a few days after a legal brief was leaked from the United States Supreme Court that seemed to mean that the court is poised to strike down the right to abortion. Of course, the tragedy in Buffalo is more about senseless violence than political strife and Bungie wasted little time making it clear where the company stands in the massacre’s wake.

RELATED: Sony Says Putting PS5 Games On PS Plus Day One Would ‘Deteriorate’ Their Quality

Bungie took to its official Twitter account to announce that people with the company felt for those who were affected by the Buffalo tragedy. The tweet also featured “Black at Bungie” logo and included a link to a longer statement about how employees of the Destiny 2 developer felt about last weekend’s events.

As part of the statement on the tragedy, Bungie pointed out that far too often these kinds of attacks “begin within online communities that are used to recruit and radicalize individuals.” That sentiment seemed to be underlined by the fact that the shooting at the Buffalo grocery store was actually live-streamed on Twitch. The company added that its Payer Support and Community teams are going to be working with the Black at Bungie group to find a way to tamp down racist hate speech online.

Additionally, the company announced that its “Black Lives Matter” themed “Be Heard” pin is being featured on the Bungie Store. It added that starting immediately and for “at least” the next year all of the profits earned from the pin will be donated to the Southern Poverty Law Center. That organization is one that has long been dedicated to monitoring and exposing racist hate groups. The “Be Heard” pin also comes with an emblem that Destiny 2 players can use to show their support.

The statement from Bungie about the tragedy in Buffalo seems to underline another statement the company made regarding its acquisition by Sony. On Tuesday, CEO Pete Parsons made it clear that Bungie would not be muzzled.

MORE: The Reliance on Champions in Destiny 2’s Master Vow of the Disciple Raid is Flawed

Oliver has been a lover of video games since Pong was the biggest game around. He hasn’t been writing about games for nearly that long but brings the knowledge he does have to GameRant with gusto.