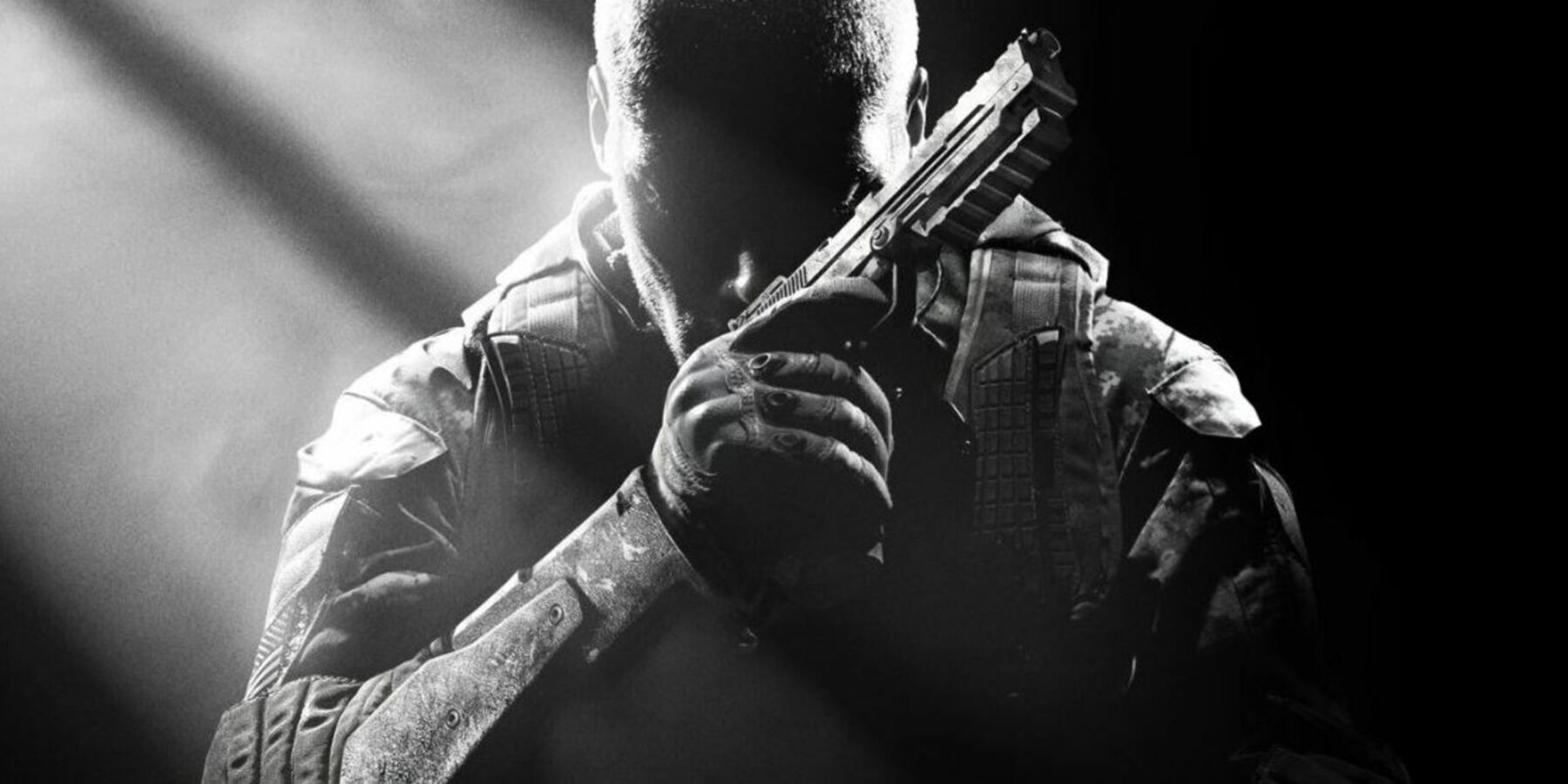 A significant Call of Duty 2024 leak seemingly provides fans with their first look at some of the maps from the next Black Ops game.

Call of Duty being one of the biggest franchises in the world ensures that some details about each game will inevitably leak online. The latest Call of Duty leak is proof that even though the next mainline Treyarch game will not be coming until 2024, fans can still expect to hear about it frequently through leaks.

This is not the first time that information on the next Black Ops game appeared online, as fans had learned a bit about what Treyarch will be aiming to do through a leak from last year. In this early info, fans received confirmation that Treyarch would be moving over to the more modern engine used in Call of Duty: Modern Warfare and Call of Duty: Vanguard. Factions seems set to finally come to Zombies as well, with “abilities” once used by Specialists supposedly returning in the game’s multiplayer.

Now, fans know what five maps from the next Black Ops game could look like. These images were shared by Twitter user @RealiityUK, a known leaker within the Call of Duty community, and ResetEra member vestan combined them into one easily accessible post that can be viewed here. The most intriguing piece of information is that the game will seemingly have a Gulf War setting since an F-117 is featured in a map image, which lines up with the jump forward to 1990 that was teased in the Zombies map Forsaken.

Alongside the F-117, the map image for Stealth shows a play space that seems to focus on a large military hanger. Pillage shows a gorgeous building with a large hole in the wall, with a war-torn city being the potential focus. Sira takes place around a large, blue building, while Fishtown will seemingly have an island setting with a lighthouse for players to battle on. Lastly, there is Hydro, which features a large river – possibly confirming that Call of Duty’s swimming mechanics will return.

It is also worth noting that the leak includes looks at four Call of Duty: Modern Warfare 2 maps. Grand Prix seemingly takes place on a racecourse, which could be interesting, while Oilfield’s setting is self-explanatory. Museum’s huge glass building should be fun to fight inside and around, while Saba provides some unique architecture and a look at another culture. While all leaks should be taken with a grain of salt, these images do look genuine. However, considering that these MW2 maps are still being worked on, perhaps they will be added in the post-launch Seasons.

The leak even includes the key art from Call of Duty’s rumored DMZ mode, though there is little to learn from it since fans only see a soldier glancing behind them. Still, these leaks will certainly keep the Call of Duty fan base talking for the next few weeks.