Black Friday OLED TV deals 2021: all the price drops we expect this month 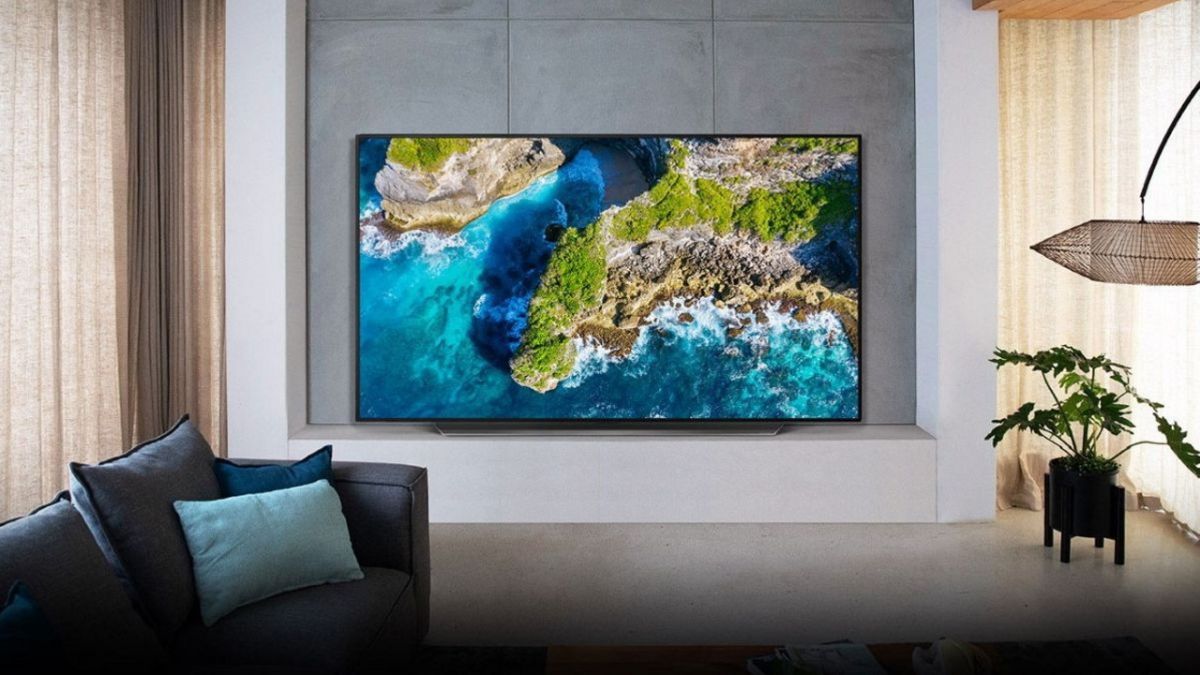 The big day is approaching but the Black Friday OLED TV deals are already out in full force.

For many, these will be the main reason why you’ve been saving year-round. And it’s already proven fruitful: Some retailers are already cutting the prices of 2021 models by hundreds of dollars and pounds. If you’re looking to seriously upgrade your home entertainment setup (for either gaming or movies) then you’re likely to save big both now and on the day itself.

The OLED TVs (for those curious: OLED TV picture quality is usually far sharper and more vibrant than their cheaper counterparts) are almost the first to fly off the shelves, so it pays to get ahead of the game. Speaking from experience, they allow you to watch (and rewatch) movies with a new eye, and experience 4K gaming in a completely fresh light. It’s such a fantastically exciting purchase, and we’re here to help guide you every step of the way.

In fact, we’re already seeing a range of early Black Friday OLED TV deals landing at retailers like Best Buy. The US retailer is also offering its My Best Buy members a Black Friday price guarantee; if costs drop even further during this year’s holiday sales you’ll receive a refund for the difference. That makes beating the crowds even easier this year.

Of course, that sort of quality doesn’t come cheap. The Black Friday OLED TV deals are still likely going to hover around the $1000/£1000 mark, but still offer savings within the four figures – and will help futureproof your home entertainment set up for years to come, as well as providing the perfect way to get the most out of the PS5 and Xbox Series X.

Below, we’ll help you cover every angle you need so you can snag the best Black Friday OLED TV deals with a minimum of fuss and ahead of schedule: price predictions, where to shop, and when to pull the trigger on the TV of your dreams is all covered here – and just a quick scroll away.

Where will the best Black Friday OLED TV deals be?

Of course, we’ll be rounding up all the best Black Friday OLED TV deals right here. However, if you’re after some deal hunting yourself, it’s worth keeping the following retailers in mind and checking back often. These are the stores that we scour to find the very best offers, so it’s worth starting your search here.

Black Friday officially kicks off on November 26 this year, so we can expect the biggest savings to hit around then. However, there are Black Friday OLED TV deals already out in the wild.

Retailers tend to offer some of their strongest discounts from the start of Thanksgiving week, however. Considering OLED TVs are some of the biggest discounts on the shelves, often into four figures, it’s likely that the biggest offers will be reserved for the main event.

However, there’s no guarantee that any early Black Friday OLED TV deals will be beaten during the official sale itself. If you spot a price you like in the days leading up to the big day, it’s worth taking a shot and keeping it boxed up in case a better price is just around the corner.

Walmart and Best Buy have both launched their holiday sales already, which means you can already sift through early Black Friday OLED TV deals (we’re also seeing some excellent prices from Amazon). However, Best Buy’s offers are looking particularly lucrative at the moment. My Best Buy Members can take advantage of the retailer’s Black Friday price guarantee on many of these displays, which means that if prices drop even further during the sales period you’ll be refunded the difference. Membership is completely free, so it’s well worth taking them up on this offer.

In the UK, Currys are dropping deals at a furious clip, with OLED TVs often being discounted weekly as things stand. Keep checking them out for potential bargains as we inch closer towards Black Friday.

Among this year’s Black Friday OLED TV deals, there are a few models that will likely stand out. For those looking to spend as little as possible, we’d recommend keeping a close eye on the 55-inch LG A1. This is already a budget set, by OLED standards anyway, but with the CX and BX likely to also receive some hefty discounts in November, the A1 will need to push its price even further below the current $1,196 record low to remain relevant.

This is a newer model to the market, released over the summer this year. That means predicting the exact price here is a little tricky – we don’t know where LG will take its affordable product line when it comes to the annual sales. However, with 55-inch LG CX OLED deals likely to drop down to at least $1,299 and the LG OLED C1 already hitting $1,296.99 in previous sales, we may well see a sub-$1,000 price tag here.

If you’re looking for one of the best TVs for PS5, you might want to spend the extra cash and pick up that CX model instead. With HDMI 2.1 and an excellent refresh rate, this is one of our top picks for the latest consoles. Last year’s Black Friday OLED TV deals dropped this model down to $1,499 – a $400 discount over the $1,899 MSRP. It’s worth noting that we’ve since seen this display sitting steady at $1,399, dropping briefly to a $1,336 record low over the summer.

The new 2021 model, the A80J, has seen a slow but steady price trickle over the course of the year. The 55-inch display originally launched at $1,900 but has since dropped down to $1,798, with a record low price of $1,698 spotted in August. It’s likely that this model will hit that $1,499 position in Black Friday OLED TV deals this year.

Is it worth buying an OLED TV on Black Friday?

Black Friday is well known for its TV deals, offering up some of the best prices going just before the year closes out. That’s because TV models are usually refreshed every year, as technology gets cheaper and more features slip down to mainstream devices. Brands are keen to ship their previous models out while they’re still relevant, and Black Friday OLED TV deals are perfectly timed for this.

But should you go all in on an OLED display when other 4K TV prices are so much lower? It really depends on what you’re looking to get out of your display.

If you’re just after a simple screen to watch for a few hours every now and then, you might be better off investing in a 4K display (or Black Friday QLED TV deals and the lack Friday Samsung TV deals if you’re still looking for a little luxury). However, if you’re after the best viewing experience possible, with gorgeous deep blacks, a high contrast ratio and wide viewing angles then there’s nothing better than OLED.

Plus, OLED TVs are some of the best TVs for gaming. Not only do LG models like the CX offer up the HDMI 2.1 connection that the PS5 needs for its fastest video transfer rates, but response times are generally fastest on these displays as well.

You’ll be paying around $1,000 for one of the cheapest models, but they still offer a luxurious experience. Black Friday OLED TV deals can offer up record low prices on models released in 2021, which means you’re getting up-to-date tech under the hood and all the latest apps built straight in as well. November is generally the best time to buy an OLED TV simply because of that infamous sale, so if you’re considering investing in a quality display now’s the time to do so.

How much is an OLED TV on Black Friday?

Even on sale, these panels are pricey. Compared to your average 4K TV or QLED TV, you’re spending some serious cash if you’re after the best in the business. The cheapest Black Friday OLED TV deals generally come in at around $1,099 / £1,099, with a few headline acts sometimes dropping down below $1,000 / £1,000 during flash sales.

We generally see the base LG models at these prices, still offering that premium luxury but without some of the fancier features of the more expensive models. A display with brighter colors and a higher quality picture will usually be around $1,300 – $1,500 over Black Friday.

If you can’t quite wait until Black Friday, you’ll be glad to know that there are usually frequent discounts in the lead up to the sale. You’ll find all the latest prices on the OLED TVs we’re watching for this year’s sale just below.

We’re also rounding up all the best 120Hz 4K TVs as well as the best QLED TVs if you’re looking to spend a little less this November. Or, take a look at the best projectors for gaming.