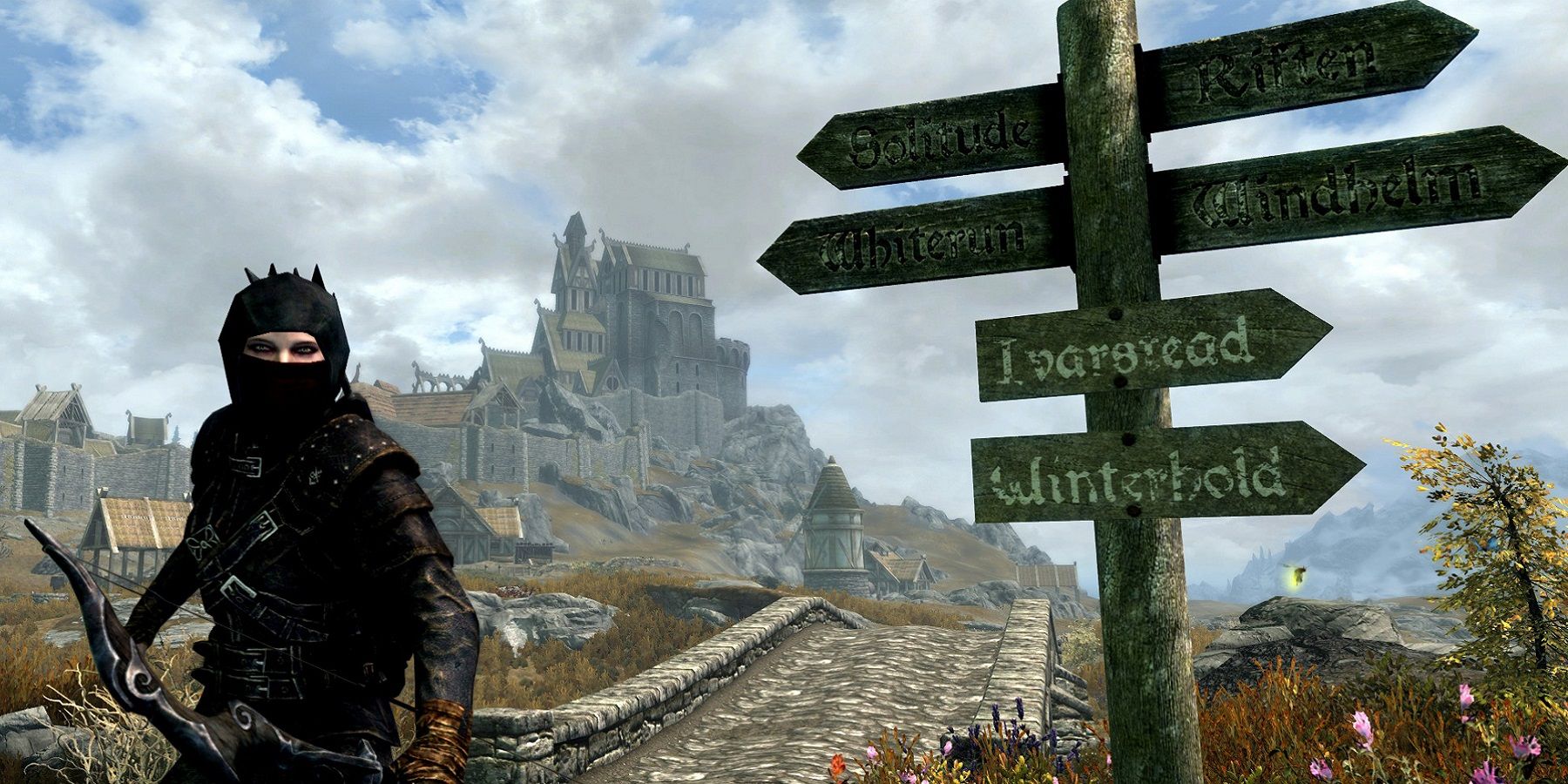 Bethesda games are often fraught with teething problems upon release, but one issue with Skyrim: Anniversary Edition will be getting patched soon.

The sheer legacy of The Elder Scrolls 5: Skyrim cannot be overstated, given that the game originally came out in 2011, and has since been ported to numerous consoles and has seemingly stood the test of time where other titles would have probably been long forgotten by now. With the Anniversary Edition of the Bethesda epic recently coming out, veterans and newcomers have a rekindled opportunity to play, or replay, through the open world RPG, with new content to boot. Unfortunately, players have experienced a pretty serious issue with the game, but it looks as though the studio will be sorting it out.

According to user Kilroy_Cooper on the Skyrim subReddit, Bethesda are aware of a problem with the Anniversary Edition in which the game would freeze on a black screen after loading. The poster uploaded a screenshot of an email response from the company’s technical support team, which stated that, while there is a workaround for the bug, the developer is working on the issue, and will be fixed in an “upcoming patch.”

RELATED: Bethesda Wants Elder Scrolls 6 To Be Playable For A Decade, Like Skyrim

The issue seems to be that the black screen will occur when the game is booted up without any mods installed. Allegedly, this is to do with the Anniversary Edition running scripts quicker than in previous builds. As many fans are aware, Skyrim is rife with fan-made and official mods, to such an extent that playing a vanilla copy of the game with just the bare-bones content is almost unheard of in the community. Still, there are those who would like to play the game without any add-ons, and the inability to do so is only going to put people off.

Bethesda games are often notorious for being buggy, but it’s good that the studio is on the case to try and patch this black screen issue. With the game being a decade old at this point, it seems a little weird that it’s still experiencing game-breaking glitches, but Skyrim is often being rebuilt for different systems or as an updated version, and sometimes teething problems can be expected, especially in this day and age of gaming. There was no word from the studio about when the patch would be available, only that people like Kilroy_Cooper can request progress updates.

Of course, while the Anniversary Edition of Skyrim will ensure the game keeps going for much longer, many are still wondering about the whereabouts of the next installment in the series. With Bethesda prioritizing Starfield over Elder Scrolls 6, it’s unlikely that fans will hear much about it for some time, but hopefully the Anniversary Edition will keep people going for some of the duration.

Tales of Arise Gets Major Snub at The Game Award 2021

The Game Awards revealed a ton of nominees today across various categories, and while some games dominate, Tales of Arise gets a major snub.