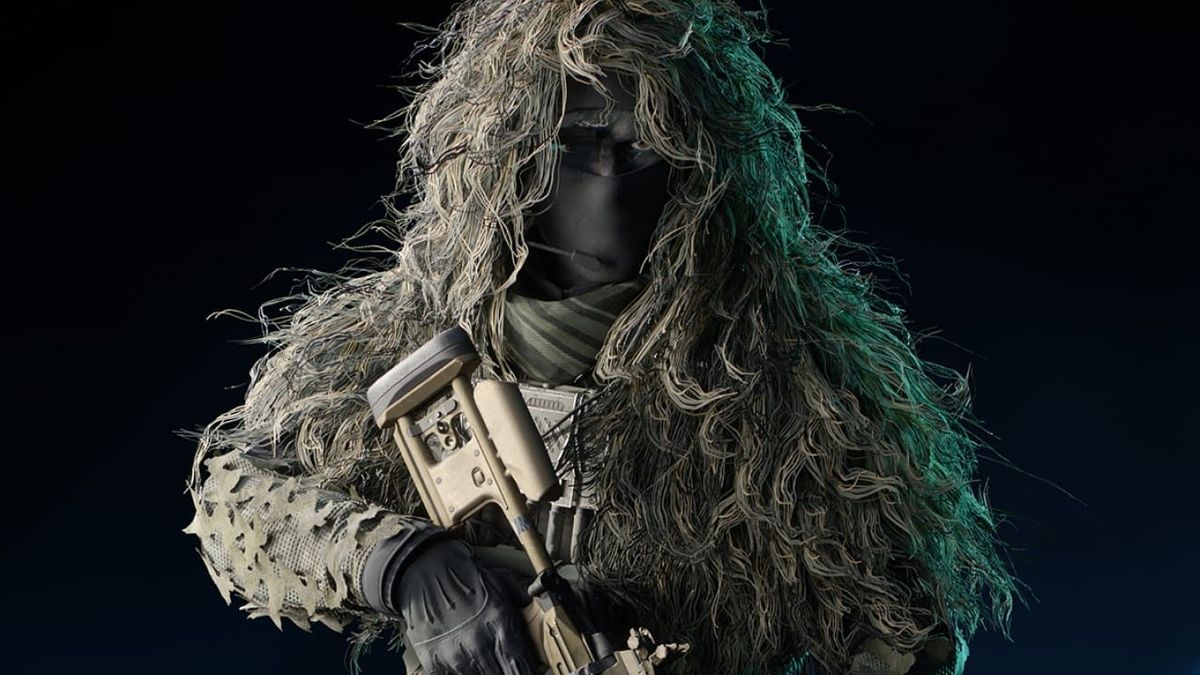 DICE has temporarily disabled a Battlefield 2042 gadget that it says was causing rubberbanding in the Conquest and Breakthrough modes, and there’s no ETA on the item’s return. The developer said on Tuesday that locking away the Prox Sensor improved server performance enough to convince it to “sustain the temporary change” for the time being.

The Prox Sensor is a throwable that’s unlocked at Level 22, and is one of a few spotting devices in Battlefield 2042 used to identify and track nearby enemies. DICE didn’t explain how the gadget was causing rubberbanding, but believes that keeping it disabled is worth the “unintended consequences.”

One of those consequences is a visual bug: A selected throwable can now appear to be a different throwable in the deploy screen, but DICE says that you’ll still spawn with the throwable you selected. The other consequence only affects those who had a Prox Sensor in their active loadout when it was disabled. Changes to that loadout will now be lost between rounds, DICE said in its known issues tracking post.

I did get caught in a few latency showers while playing Conquest yesterday, but haven’t experienced any significant lag following the Prox Sensor’s removal, so I’m willing to believe DICE that the gadget is the culprit here. I hope the studio elaborates once it’s fixed, just because I’m curious to know how such an unassuming gadget was causing lag.

We are going to sustain this temporary change and keep the Prox Sensor inactive for the time being #Battlefield2042 💬 We will let you know when this Throwable has been re-enabled.Our investigations have shown that this change is helping to improve server performance 👍 pic.twitter.com/xC6rjt2oVPNovember 16, 2021

One thing I’ve appreciated about Battlefield 2042’s launch so far is that DICE came prepared with a verified Twitter account that’s used exclusively to inform players about server issues, bugs, and patches, so I haven’t had to hunt down a generic support account or a lead designer’s personal social media feed to find out what’s going on. The small things make a difference.

Battlefield 2042 early access is out now for EA Play Pro subscribers and anyone who pre-purchased the Gold or Ultimate Edition. The $60 standard edition is out this Friday, which is the official release date, but given how many people are already playing Battlefield 2042 it’s really just a nominal distinction. We’ll have a review online soon. In the meantime, here’s how I felt after playing Battlefield 2042 during an EA-run event last week.