Battlefield 2042 Studio GM Responds To Poor Launch — “Everybody Was Disappointed” 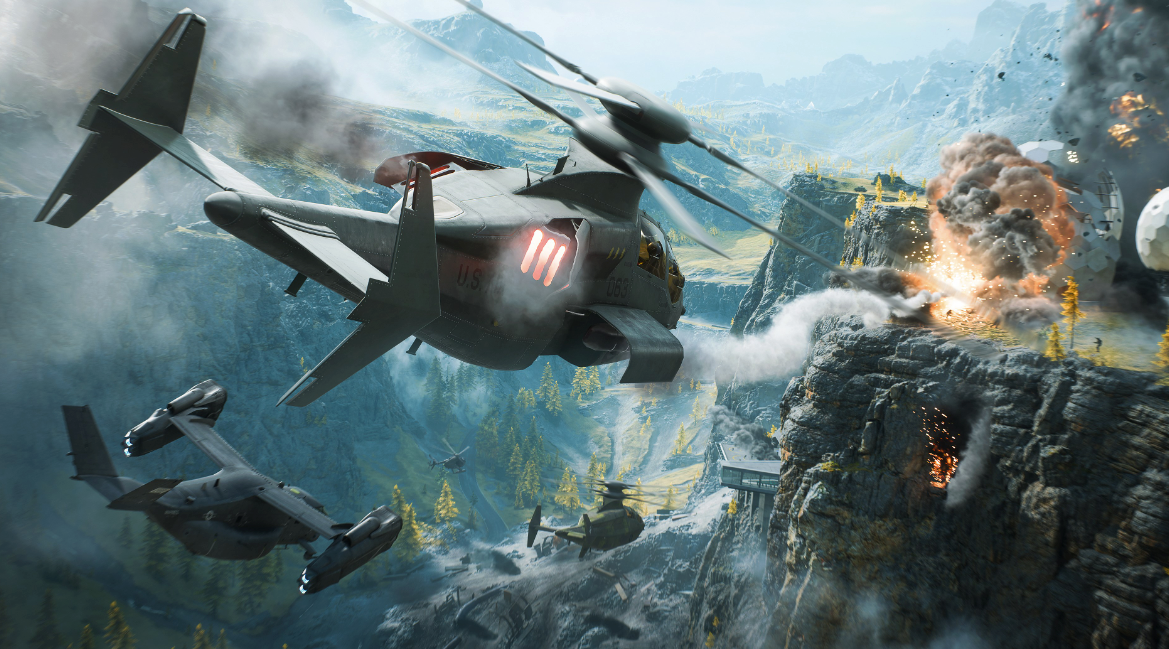 Battlefield developer DICE’s new GM has reacted to Battlefield 2042‘s poor launch, explaining what went wrong and how the studio–and EA overall–continues to believe in the series going forward.

Speaking to Eurogamer, Rebecka Coutaz said one of the first issues that Battlefield 2042 had was the organization of the development team and the work-from-home setup brought on by the pandemic.

“It is different to work from home, even though that is the way we’re working now, it took time to adapt,” Coutaz said. “And it took time to know how to work well together.”

“Everybody was disappointed–our community, our players and our team as well. It’s a team that has invested years of their lives into this game,” she added of the game’s rocky start. “And for that game not to live up to any expectations from the team or from the players, that was tough. We are moving forward and we’ve done a lot of things since then.”

In the wake of Battlefield 2042’s difficult start, DICE reshuffled the top team. DICE’s previous general manager, Oskar Gabrielson, left the studio, alongside DICE’s head of content, head of design, and executive producer as part of a wider shake-up. Coutaz stepped into the role of GM and she put together a new leadership team, including veterans like creative director Lars Gustavsson and producers Ryan McArthur and Andreas Morell.

After installing a new leadership team, Coutaz said the next task was to adapt Battlefield 2042 for “live-management.” Under the previous regime, the teams were organized around shipping Battlefield 2042 for launch, but not necessarily the rest of the journey, Coutaz said. “We have to get organized to be able to manage live so that we could continue to fix the game’s health and to continue to create great content and quality content for our players,” she said.

“It took us about two months to do that kind of analysis and since then we have made changes in organization, in structure and tools and processes and communication in co-development, really arming ourselves to be able to make great games and make Battlefield 2042 a great game again,” Coutaz said.

The new Season 1: Zero Hour update added a single new map, and some players wanted to see more. But Coutaz said the focus was on quality, not necessarily quantity.

“Some players have said that there was not enough content, but our focus was really on the quality of the content. And I really think we hit it–we have good feedback from the community so we feel confident,” she said.

In related news, DICE has confirmed it’s completely focused on Battlefield 2042 right now, which means Mirror’s Edge fans might be out of luck.

While Battlefield 2042 might not have reached EA’s sales targets, the game finished 2021 as the fifth best-selling game of the year in the US.