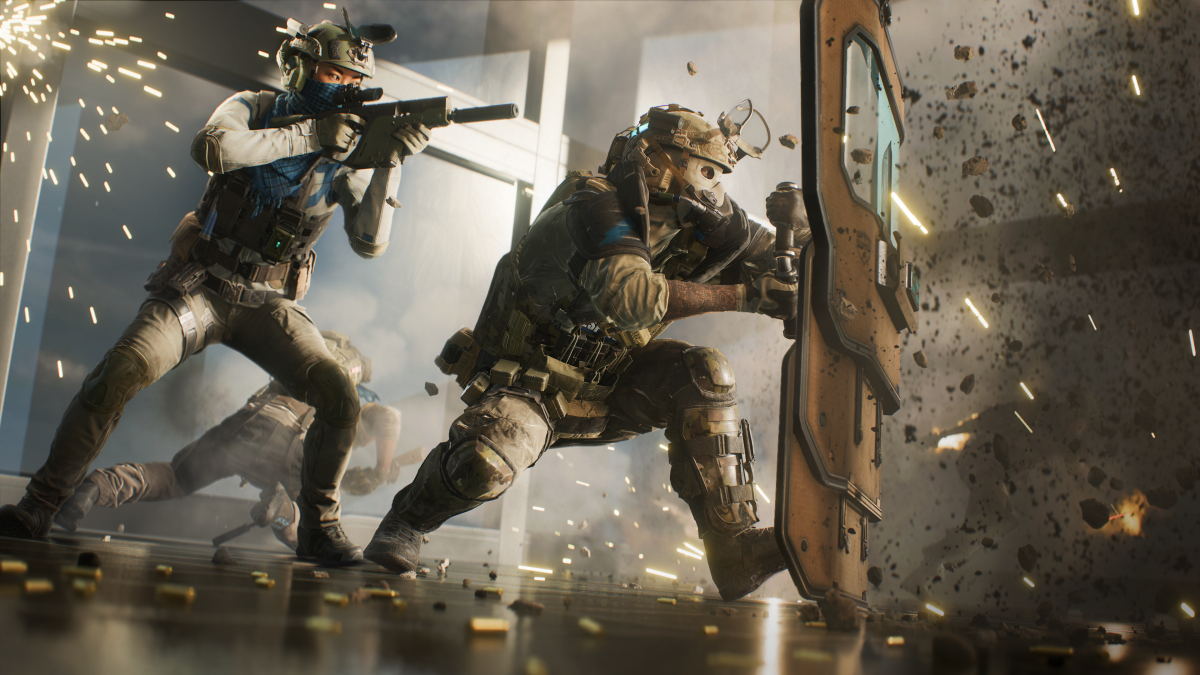 Battlefield 2042 – which is about to hit early access – is getting DLSS and a major performance uplift, plus Grand Theft Auto: The Trilogy, which is out today, is also benefiting from the frame rate boosting tech.

Battlefield 2042 offers DLSS from tomorrow with early access, and Nvidia notes that gamers with supporting GeForce RTX graphics cards can expect up to double the performance at 4K resolution.

Battlefield 2042 also benefits from ray-traced ambient occlusion for better visuals, and Nvidia Reflex to minimize input lag, with Nvidia claiming that system latency is reduced by up to 28% in the shooter thanks to this feature.

According to Nvidia’s own benchmarking, the remastered Grand Theft Auto: The Trilogy will ramp up frames rates with an up to 85% performance increase, meaning that in that best-case scenario, the smoothness of gameplay will be close to doubled.

On top of that, the sequel to Bright Memory, which is also out today, arrives with DLSS. This delivers a performance boost of up to 2.5x with Bright Memory: Infinite, no less. The game also has ray tracing (shadows, reflections, global illumination) and Nvidia Reflex support means this shooter boasts a rather staggering (claimed) up to 49% reduction in system latency.

Analysis: DLSS is going from strength to strength

Nvidia also reminded us that another pair of games were released earlier this week with DLSS support, namely Hot Wheels Unleashed and Jurassic World Evolution 2. With the above three on top, that means five new DLSS games this week, a hefty addition to the library of supporting titles. An increasing amount of games are getting DLSS functionality, with the total number surpassing 100 in October.

It’s great to see growth for Nvidia Reflex, too, which is a huge boon on the competitive gaming front, so will go down very well in Battlefield 2042. And that level of latency reduction – with it being cut in half, effectively, in the best-case scenario – in Bright Memory: Infinite is seriously impressive, to boot.