Battlefield 2042 crash bug could have an easy fix on PC 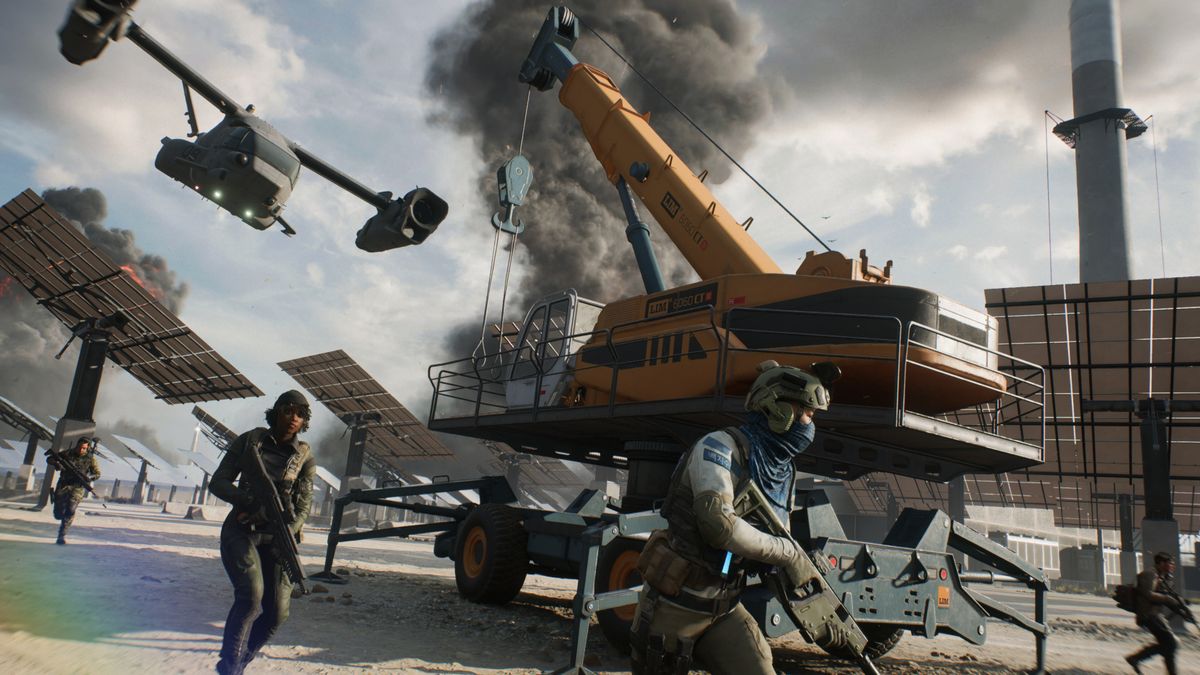 Battlefield 2042 has a problem with crashing, but there’s a potentially easy cure – on Steam at least – which is well worth giving a whirl if you’re suffering issues and being dumped out to the desktop (or having the game just freeze up).

As PC Gamer points out, what Steam users need to do is head to their Library, right-click on the listing for Battlefield 2042 in the left-hand side panel, click on ‘Properties’, then go to the ‘Local Files’ tab, and finally click on ‘Verify integrity of game files’ to do just that.

The verification process goes through the entirety of Battlefield 2042’s files and picks up on anything that might be missing or broken, and fixes it – and reportedly, it could well resolve (at least some) crashing issues. Definitely give it a punt, as it can’t do any harm (the process does take a little while to run, though).

Those playing Battlefield 2042 on Origin, EA’s own store, can also right-click and use the ‘Repair’ option which performs a similar function. PC Gamer notes that while Steam’s repair clearly did the trick, it’s unsure whether the Origin repair made any difference, but again, it can’t hurt for those experiencing frustrations at the cruel hands of random crashes.

Battlefield 2042 has got off to a pretty shaky start in early access, and we’ve seen the likes of various connectivity and server issues, as well as the aforementioned crashing.

Some modes are having teething troubles, like Battlefield Portal where there’s a known issue of players getting stuck in an “infinite queue”, and the only way to escape is to hard-quit the game itself. EA is conducting an ongoing investigation into the latter issue. Also, there are continued ‘Error: Persistence Data’ glitches preventing people from playing.

We can, of course, expect some problems with early access generally speaking, but we‘re past beta now, given that launch is imminent in just a few days – on November 19 – so EA obviously needs to get the big problems sorted pronto. Accusations of the shooter not being ready for release are already being bandied about, as you can imagine…