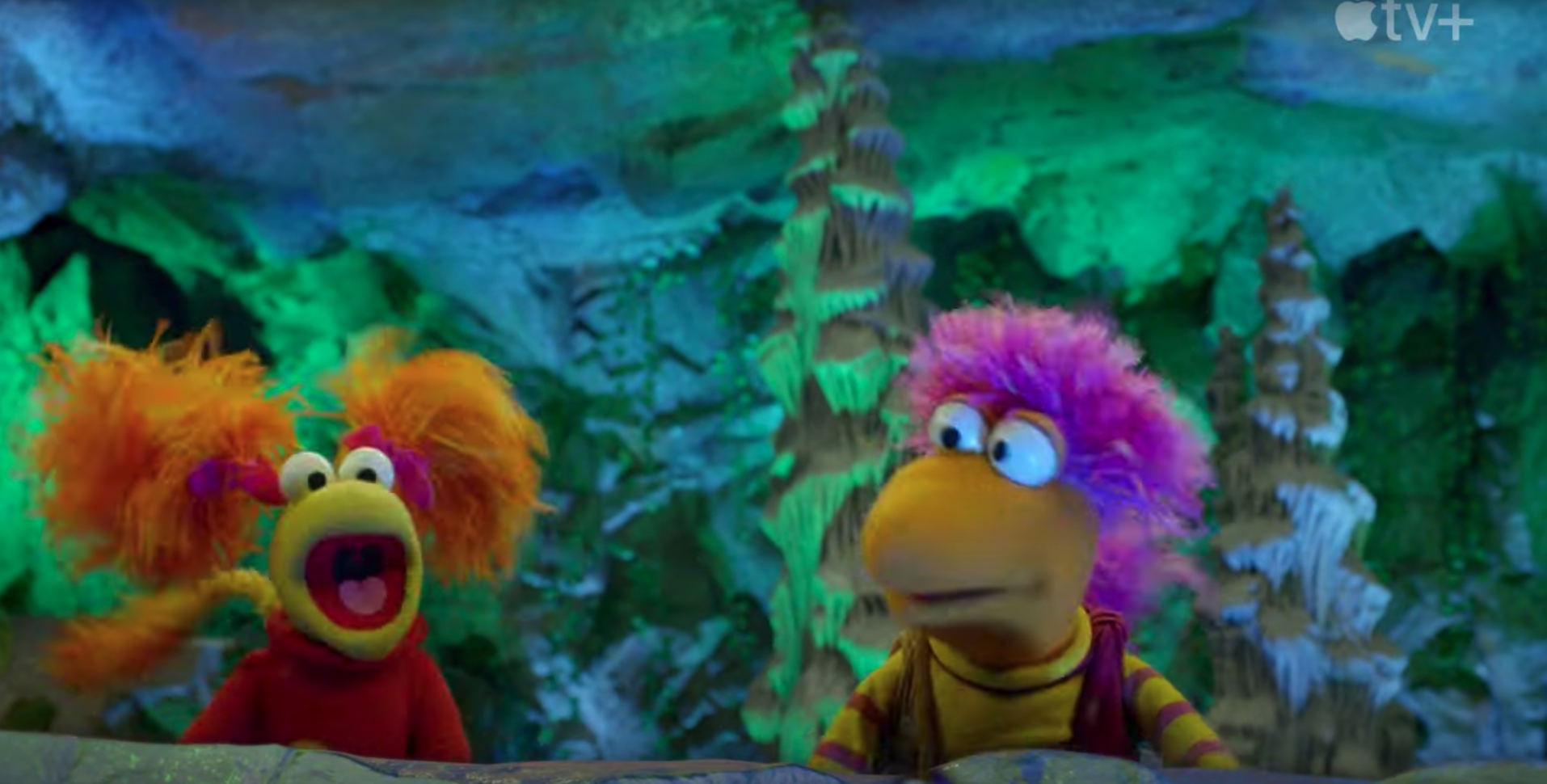 Apple TV+ has released an official teaser for Fraggle Rock: Back to the Rock. The reboot series will hit the streaming service on January 21, 2022.

According to a release, Season 1 of Fraggle Rock: Back to the Rock will span 13 episodes. The series will see the return of the Jim Henson Company show’s original characters Gobo, Red, Boober, Mokey, Wembley, and Uncle “Traveling” Matt. It also follows the Fraggle Rock: Rock On! Shorts released on the streaming service in 2020.Check out the new clip below.

The new series will put the Fraggles “on hilarious, epic adventures about the magic that happens when we celebrate and care for our interconnected world.”

Disney+ and The Henson Company also recently brought back The Muppets for Muppets Haunted Mansion in October.

‘Hey everyone,’ says Walmart executive to the single person in its new Roblox metaverse nightmare

Warface Player Gets 3 Kills With a Single Bullet

Get A Free Game With Xbox Elite Series 2 Core Controller