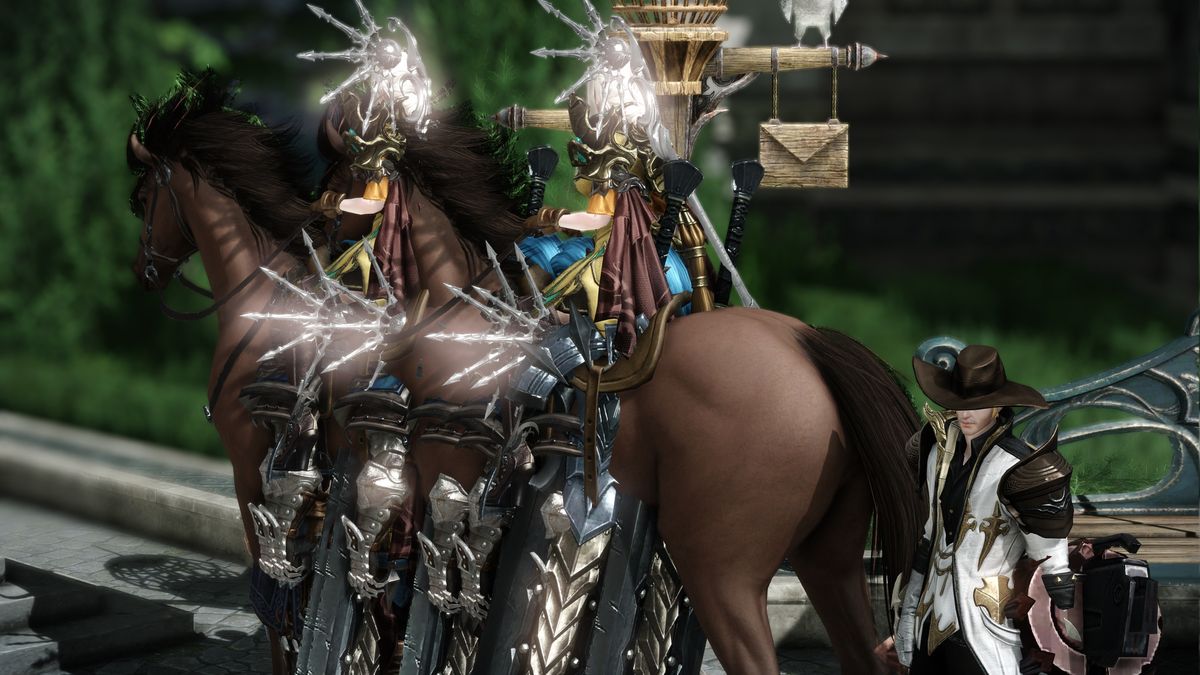 Lost Ark has had a problem with bots for a while now, and publisher Amazon Games has been commendably frank thus far about how it is and plans to deal with them. Back in March over a million accounts were banned for running bots—an unprecedented number—yet they remain a massive issue.

As well as banning accounts, Amazon has tweaked quest rewards, altered the queuing system (one of the biggest issues was that real players were being forced to wait long times to get onto bot-heavy servers), matchmaking changes and chat filters to target bot spam.

A new blogpost once again addresses the issue, beginning: “We know that bots have been causing frustration within the community, and we share in that frustration.”

Amazon says that “since Lost Ark launched, we’ve been fighting a war against the bots infiltrating Arkesia. Addressing bots can be especially challenging in free-to-play games because it’s so easy to create an account and enter the game, but we’re working on multiple fronts to fight them.”

It then lists some of the steps the publisher has taken:

While Amazon reckons that all of these measures have achieved some degree of success, “our work is far from over.” It says that it can’t be open about some of the stuff it’s currently working on lest it allow the bot users to more easily adapt, but is improving the game’s “native bot detection system” and will be making further changes to events and rewards to “remove paths for bot abuse.” It is further looking into how it can “combat bots natively at scale” and, if it cracks that nut, every MMO developer in the world will want to know how.

The publisher also addresses community requests for Captcha tools or two-factor authentication, which would in theory help with the bot problem. Amazon Games basically says nice idea, but the scale of the game and different laws across the regions it is operating in make this an unrealistic thing to implement.

It’s pretty interesting seeing a publisher of this size face up to a perennial issue, and Amazon Games is clearly both serious about the problem and has all the resource in the world to throw at it. Whether bots is actually a solvable problem, of course, remains to be seen—doubtless Elon Musk would love to know how.