Alan Wake TV Series In The Works At AMC 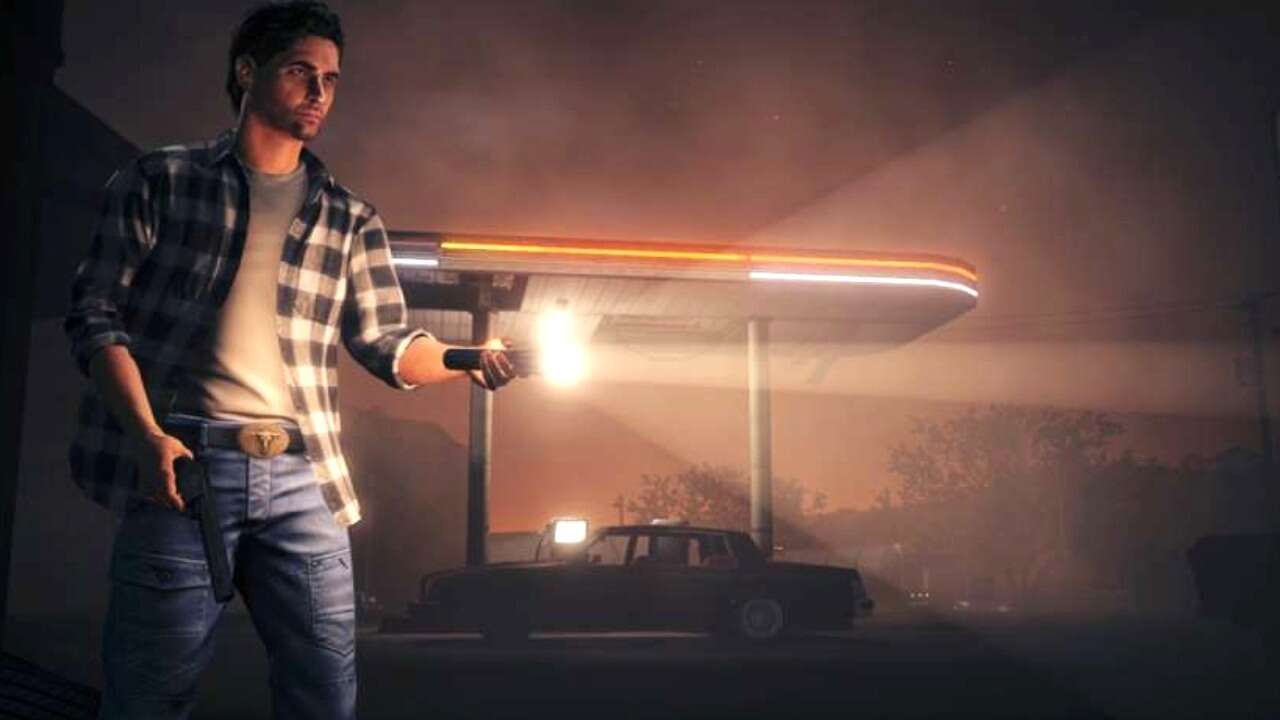 AMC Networks is teaming with video game developer Remedy Entertainment to bring its popular 2010–and 2021 re-mastered–title Alan Wake to TV. The game company announced plans back in 2018 to make the game into a show, but with an official partner it’s now one very significant step closer to making it a reality.

The announcement came as part of a bigger update reflecting the 12-year anniversary of the popular title–including a quick nod to Alan Wake 2, which is going “really well.” Remedy creative director Sam Lake cautioned fans not to expect any substantive updates on the game sequel or the show anytime soon as creating a polished game trailer and demo takes “several months of work” and a TV show still has “a long way to go… nothing more to share at the moment, but we will certainly let you know when there is something to announce.”

Back in 2018, Peter Calloway (Legion) was initially set to serve as showrunner alongside Lake as executive producer. That was both pre-pandemic and also before the recent boom in video-game adaptations proving to be a more likely success–recent examples including Sega’s Sonic the Hedgehog movie series as well as the rebooted Mortal Kombat franchise. Production company dj2 Entertainment alone is behind the upcoming It Takes Two and Disco Elysium adaptations. Meanwhile, director Chad Stahelski is making a Ghost of Tsushima film for Sony, and the movie recently brought on writer Takashi Doscher. On Thursday, Netflix dropped two new teasers for its upcoming Netflix series adaptation.

Alan Wake 2 was announced at The Game Awards 2021, and is slated to release sometime in 2023 in partnership with Epic Games. The game will be Remedy’s first full-on survival horror experience.