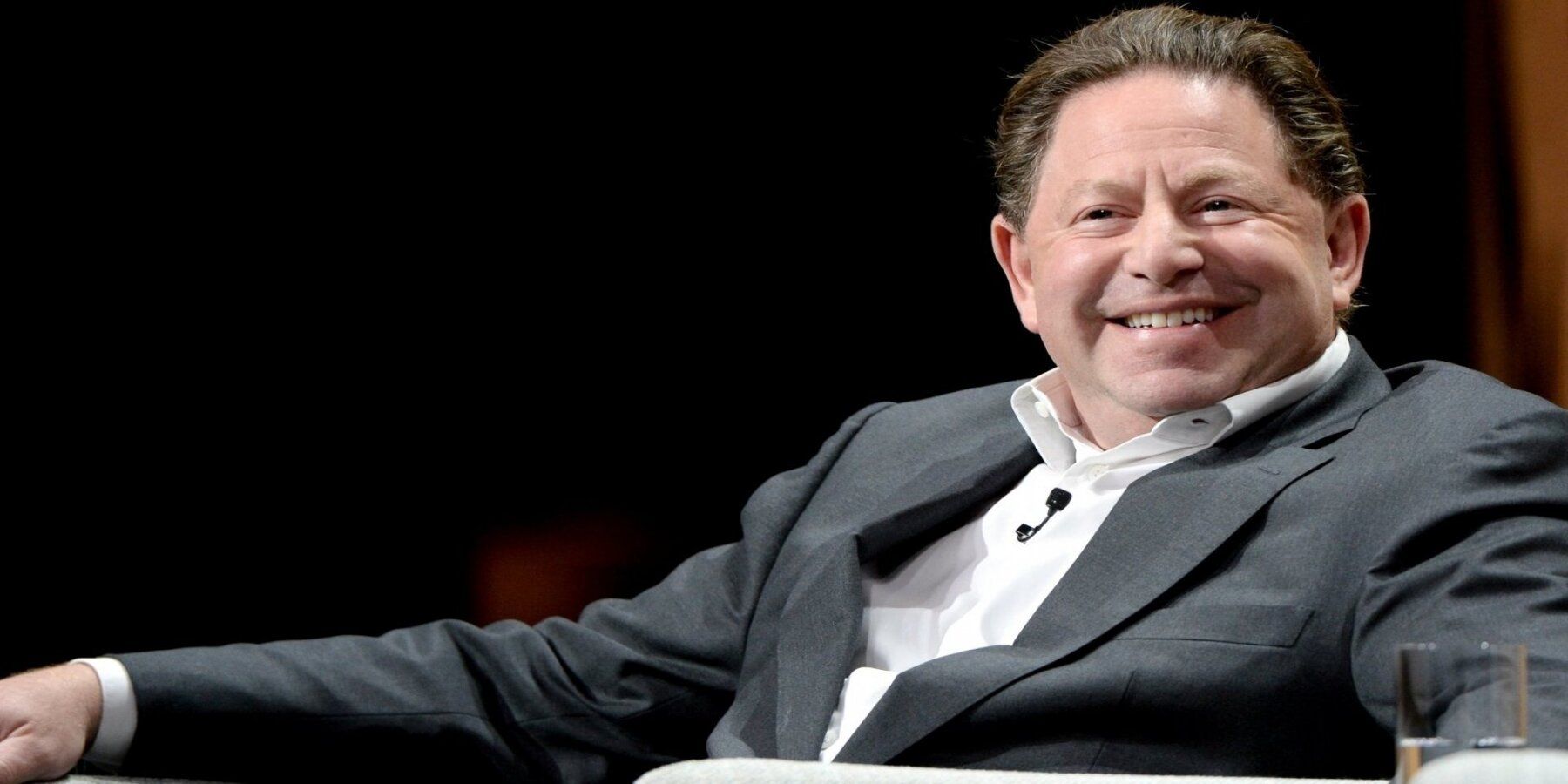 A new report infers that Activision CEO Bobby Kotick knew more about and even participated in the toxic work environment at the company.

The fallout surrounding the sexual harassment and toxic work environment at Activision Blizzard continues to be investigated and has reached a potential new low. A new report from the Wall Street Journal now implicates Activision CEO Bobby Kotick, claiming that he knew of the allegations and had his own share of allegations against him as far back as 2006.

The Wall Street Journal has claimed that not only has the CEO known about the company’s numerous sexual harassment claims, he also ignored recommendations to fire high ranking Activition Blizzard executives for their misbehavior, suppressed internal memos, failed to report these incidents to the board of directors, and may have also actively participated in fostering the toxic work culture.

Writers Kristen Grind, Ben Fritz, and Sarah E. Needleman at the Wall Street Journal were told by multiple women at Activision Blizzard that they were subjected to multiple instances of sexual harassment. One woman that worked at Call of Duty developer Sledgehammer Games said she was raped twice by her supervisor in 2016 and 2017. When reported to the company’s HR Department, the claims were not persued. The company only addressed this claim when the woman, who then no longer worked for the company, filed a lawsuit in 2018 and Activision Blizzard quickly settled.

Kotick himself was reported to have multiple occurences between 2006 and 2008 where he sexually harassed multiple women either at the company or places where his status as the company’s figurehead was well known. In 2006, he allegedly sexually harassed one of his assistants. When she complained, he left her a disturbing voicemail claiming that he would “have her killed.” An Activision Blizzard spokesperson was quoted in saying that Kotick “quickly appoligized for the obviously hyperbolic and inappropirate voicemail.”

The story also claims that former Co-Head of Activision Blizzard Jen Oneal sent a scathing email to top executives of the company detailing her own history of harassment, her view that the workplace culture may not change due to the behavior of other executives, the perception that she was tokenized for her new position (she is Asian-American and gay), and how she was paid less than her Co-Lead, Miguel Ibarra. Jen Oneal left Activision Blizzard in early November 2021, not long after this email was supposedly sent.

These latest allegations go against Bobby Kotick’s own claims that he and the company are being transparent and working toward changes. The company has failed to make meaningful changes according to current employees and another report of this magnitute may have further damaged the company’s reputaion since the California DFEH filed a lawsuit against Activision Blizzard, which has led to other lawsuits filed by other government departments.

The Epic Games Store is giving away three games on November 18, and for those curious about what they are, here’s what those interested should know.