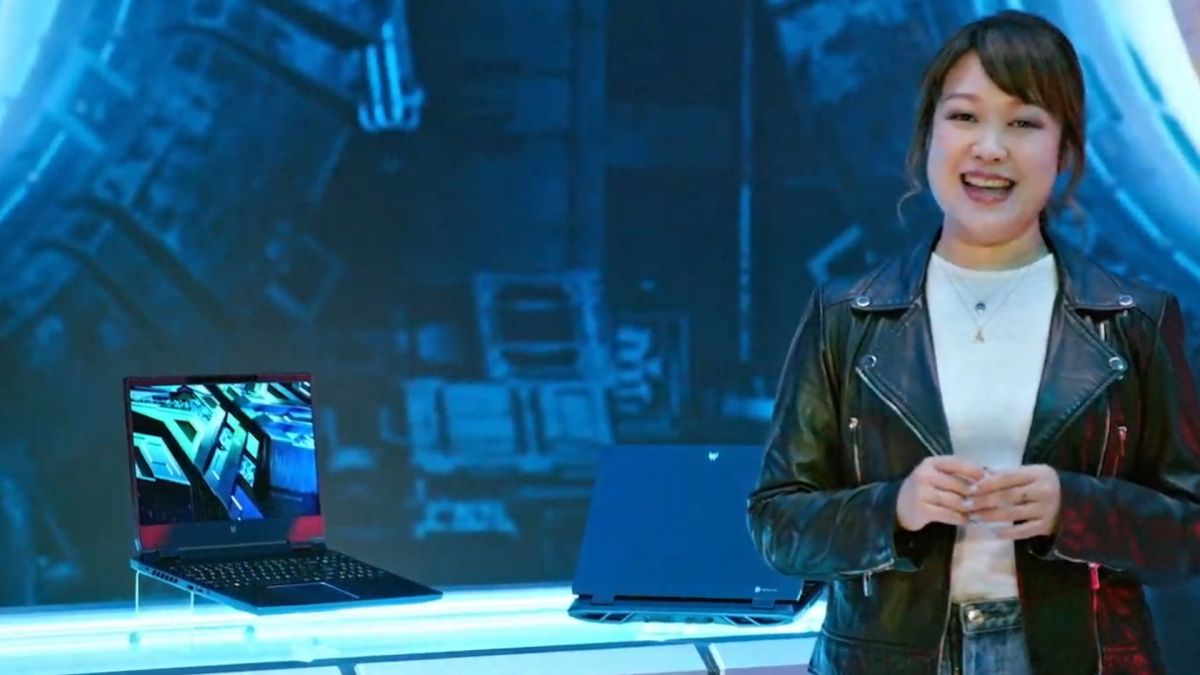 Acer just hit us with a press release for the upcoming Predator Helios 300 SpatialLabs Edition. It’s a new take on the 2020 model Predator Helios 300 we reviewed previously, only with a bunch of next-gen upgrades. The main change is the addition of Acer’s own SpatialLabs technology, which will mean users could theoretically play their games in 3D.

3D SpatialLabs technology has been inside laptops for a good year already. Since mid-2021, people have been 3D modeling and watching movies on SpatialLabs laptops, but this is the moment it comes to gaming-centric machines.

The Predator Helios 300 SpatialLabs Edition will come not only with a stereoscopic 3D panel, but with Intel’s 12th Gen i9 12900H CPUs, and Nvidia GeForce RTX 3080 mobile GPUs. Sadly, the Helios 300’s panel will top out at 60Hz, which is a little disappointing for a gaming machine.

In the recent press conference live stream outlining the device’s specs, the company even calls itself out for limiting it to 60Hz, explaining that “because of the power that it requires to make this happen, it has to limit its refresh rate.”

My main question is obviously… well, why bother? Has the novelty of 3D games not died down hugely since the Nintendo 3Ds came out? I suppose this was just the next step in Acer’s plot to innovate in the gaming space. And now that I think about it there are some games I’d love to try out with this tech.

Alongside the Predator Helios 300 SpatialLabs Edition, Acer is bringing the SpatialLabs TrueGame application. This new gaming platform lets your machine access and process the files of your favorite games as you play them, so that they can be rendered in 3D stereoscopic mode.

The real hurdle, of course, will be how many games are supported in stereoscopic 3D. Acer claims there are “already more than 50 supported triple-A titles on SpatialLabs TrueGame.” In the grand scheme, that’s not a great deal, but Acer says “you can expect to see new titles being released every month.”

So, we should see that number growing steadily. But there’s always going to be an issue of price—think of how expensive a current-gen 4K laptop is today, and imagine what that will look like with the cost of 3D stereoscopics slapped onto it.

What song will save you from Vecna? Spotify can now tell you