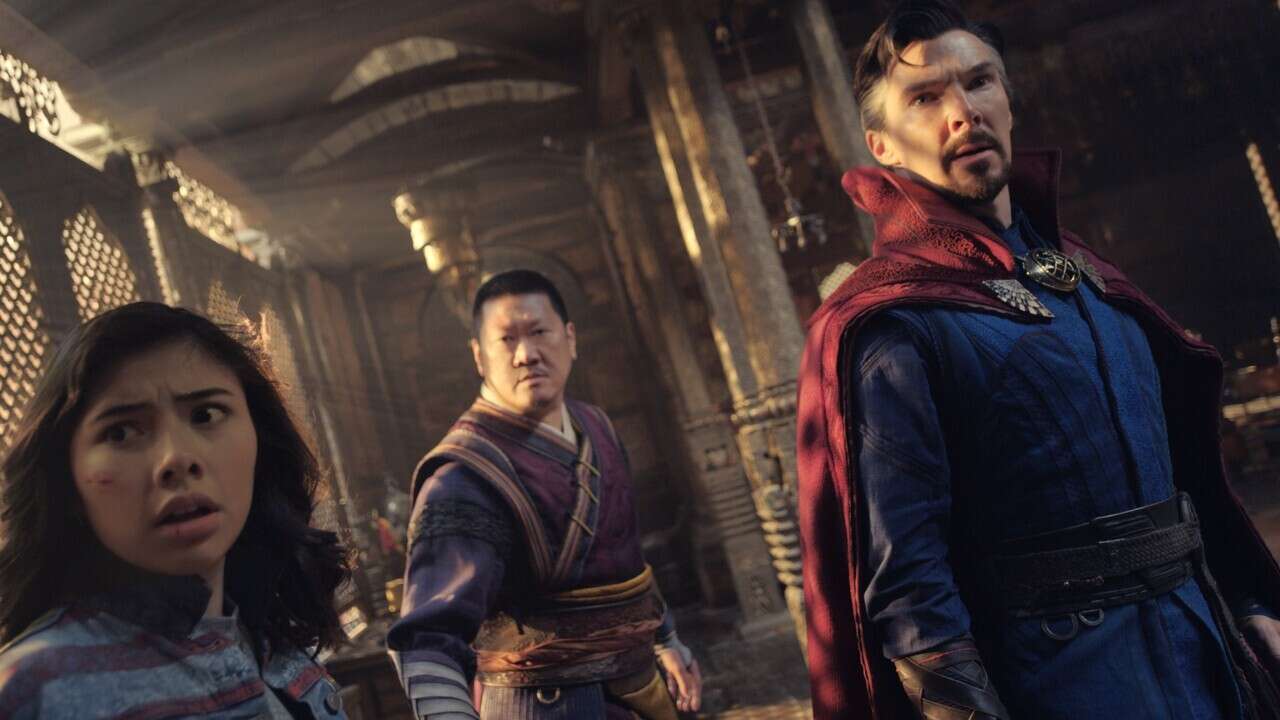 There are now 28 films in the Marvel Cinematic Universe, and the latest, Doctor Strange in the Multiverse of Madness, is doing big numbers for Marvel Studios. 16 of those 28 films have passed the $700 million mark at the worldwide box office, including this film. Here’s how the good Doctor ranks among Marvel’s other massive films according to box office tracker The Numbers.

The first Doctor Strange film is just below the $700mil mark at $676 million. Doctor Strange 2, meanwhile, seems poised to surpass Captain America: The Winter Soldier. Passing Guardians of the Galaxy is unlikely, but it’s not totally out of the question. Doctor Strange 2 has pushed the MCU’s total worldwide box office pull to $26.366 billion across 28 movies. Big money doesn’t always translate to big ratings, though, and Doc’s second mystical outing is sitting at 24th of 28 among critics and 15th by audience score on Rotten Tomatoes.

While the ex-Sorcerer Supreme continues to rake in the cash, make sure to check out our review. Editor Mason Downey’ review praises performances and Sam Raimi’s direction, but points out uneven visuals, and awkward pacing in the film’s third act as things that detract from it. The next Marvel Studios film to hit theaters will be Thor: Love & Thunder, which releases on July 8, 2022.