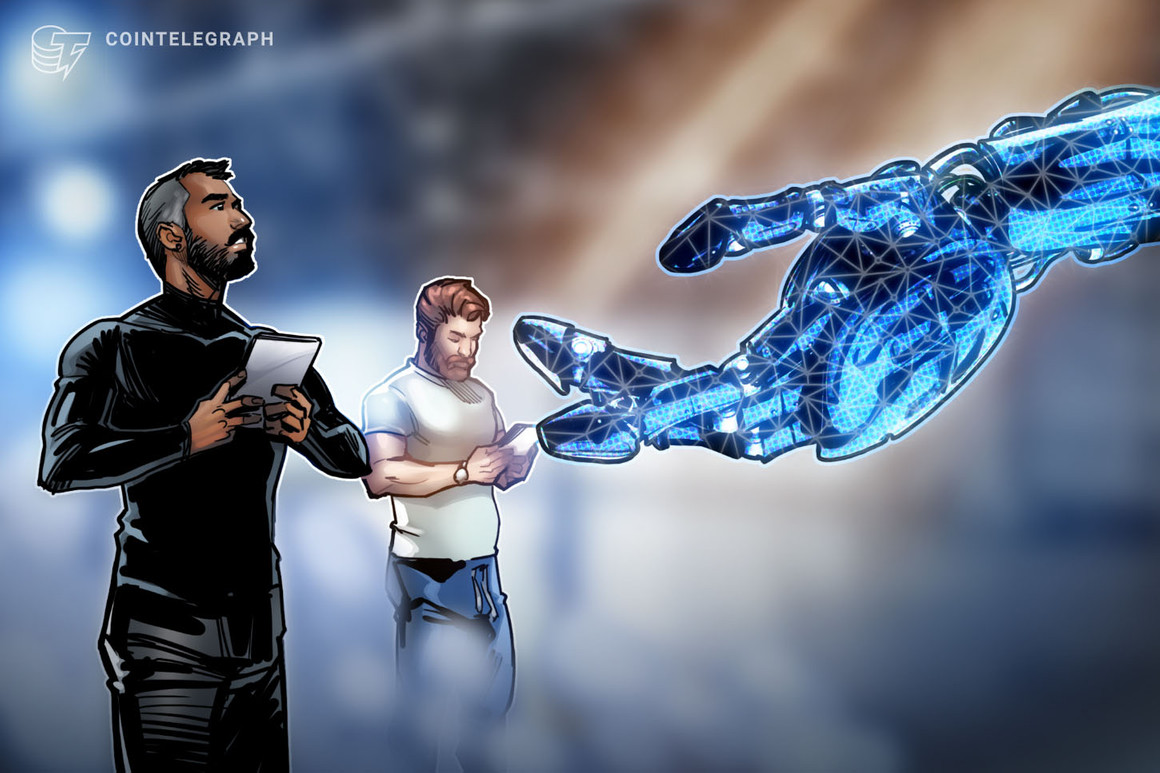 Supply chain tracking network VeChain has just upgraded its consensus mechanism to what it claims is the “world’s greenest” method of verifying blocks on the chain.

On Tuesday, VeChain reached a milestone in its six-year history by upgrading its VeChainThor mainnet to the first phase of the proof-of-authority (PoA) 2.0 SURFACE consensus algorithm.

VeChain is a supply chain tracking system that launched in 2015 and combines physical tracking with blockchain record keeping.

PoA and proof-of-stake (PoS) differ from proof-of-work in that they do not require mining to reach network consensus. PoA achieves consensus by verifying users’ identities, while PoS does this by staking coins in the network.

The VeChain network runs with only 101 nodes. Fewer nodes reduce decentralization but increase the speed and reliability of the network. This tends to be favored for commercial and industrial applications. By comparison, Bitcoin currently has 13,244 nodes, while Ethereum has 2,701.

An added advantage is PoA is less energy-intensive and emits a very low amount of carbon. VeChain suggested that the new upgrade is the “world’s greenest consensus to drive mass adoption.”

The upgrade consists of three major components according to the official announcement. The first is a verifiable randomness function that securely and randomly assigns nodes to produce blocks or process transactions, making them immune to corruption.

The second is a committee-endorsed block-producing process that significantly reduces the probability of network forking. Forking can cause delays and slow the throughput of the network.

The third component is a passive block finality confirmation process. This helps ensure new blocks are finalized even if all nodes on the network are unsynchronized.

The PoA 2.0 SURFACE upgrade also aims to improve scalability, security and throughput on the VeChainThor mainnet.

The VeChain team explained in the announcement that the PoA 2.0 Secure Use-case adaptive Relatively Fork-free Approach of Chain Extension (SURFACE) is needed “to meet the demands of future blockchain applications and increasing global demand.”

Various exchanges, including Binance and Crypto.com, supported the hard fork of VeChain, whose native cryptocurrency, VET, has fallen around 10% over the past 24 hours.

We also need to say thanks to our dearest #VeFam.

Let’s enjoy this moment together! https://t.co/A6zMcsREbJ

The VeChain project also announced on Tuesday the election of the second steering committee (SC). The SC is designed to “facilitate the efficiency of decision-making and ensures the fairness and effectiveness of execution for all fundamental matters.”

Ethereum Has Destroyed $8.10 Billion in Ether, ETH Scarcity to Increase After The Merge – Technology Bitcoin News

Terraform Labs has no tax liabilities in Korea, Do Kwon says