Third-Largest Whale Bought $99 Million Worth of BTC Below $60K 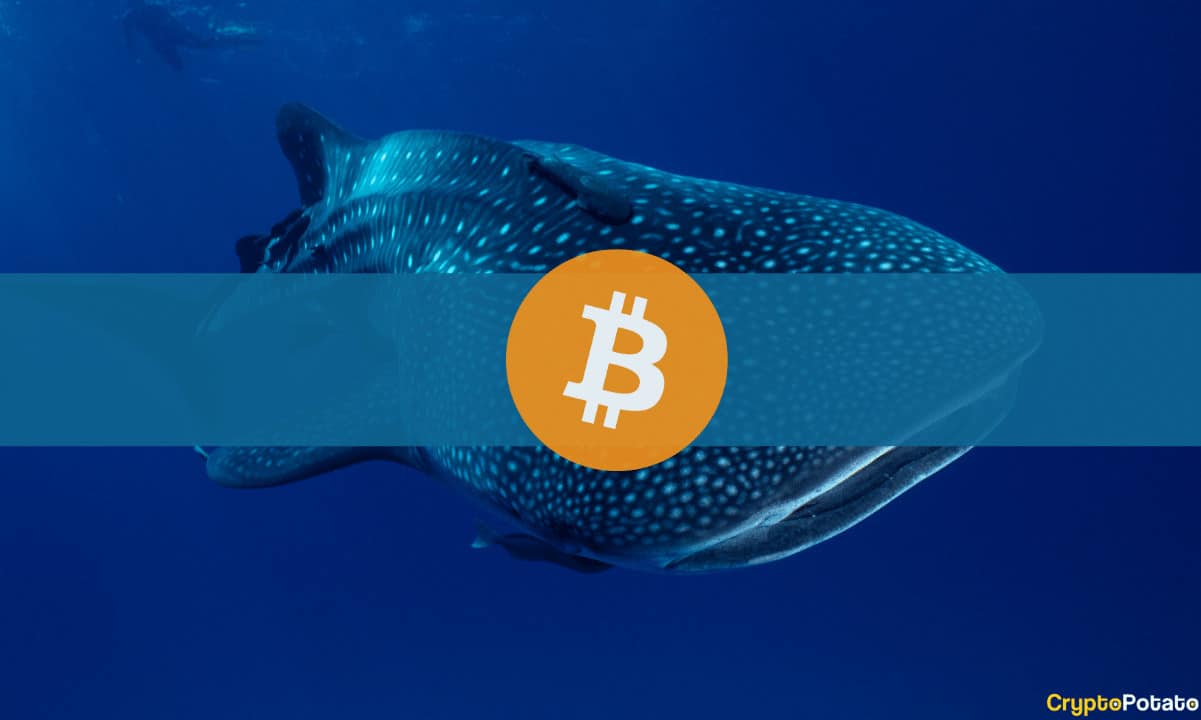 After a good run over the past several weeks, bitcoin’s rally came to a screeching halt, at least for now. Here’s where the whales come in. In fact, one particular whale is actually keen on raking in more and more coins as price takes another breather.

Following the cryptocurrency’s fall below the psychological support level of $60,000, the third-largest Bitcoin whale fetched another 1,647 BTC on November 17th. The amount rounds up to approximately $98.8 million. In the last five days, the whale has added a total of 2,977 BTC.

Bitcoin has depreciated by almost 11% over the past week. Despite this, the crypto-asset remains lucrative among investors, both large and small. This whale, for one, has been quite active and responsive to the price action. They were on an accumulation spree over the past couple of weeks but changed their tune at a near peak level and sold 1,500 BTC. Some suggest that this is a classic bull market behavior.

More recent data, on the other hand, demonstrated a considerable spike in investors’ interest coinciding with the price fall. Apart from a handful of deviations, market players were not spending their coins. The overall market sentiment is “too hodl” right now. Even if bitcoin’s price has risen significantly since the May correction, the coins have primarily remained in investors’ wallets.

A rise in accumulation from long-term players is mostly followed by a major price surge. It will be interesting to see if this new trend of increasing buyer volume manages to curb a deeper correction in the near term and catapult BTC from the current lows.

Wallet Activated After Years of Dormancy

Recently, a Satoshi-era bitcoin whale wallet with $150 million worth of BTC was reactivated. It had remained dormant for eight long years. When the last transaction occurred back in 2013, the wallet holder had around $294,000 worth of BTC.

Thanks to the ballistic rise of the asset this year, the value has increased to new heights. Notably, the latest transaction was observed on the same day when Bitcoin hit a new ATH of $69,000. This was enough to attract interest as many in the community started speculating that the wallet could belong to bitcoin’s mysterious creator, Satoshi Nakamoto.

During its period of inactivity, the whale wallet seemed to have has received small amounts of BTC several times. However, these are minuscule amounts and appear to be dusting attacks by malicious entities.

PrimeXBT Special Offer: Use this link to register & enter POTATO50 code to get 50% free bonus on any deposit up to $1750.