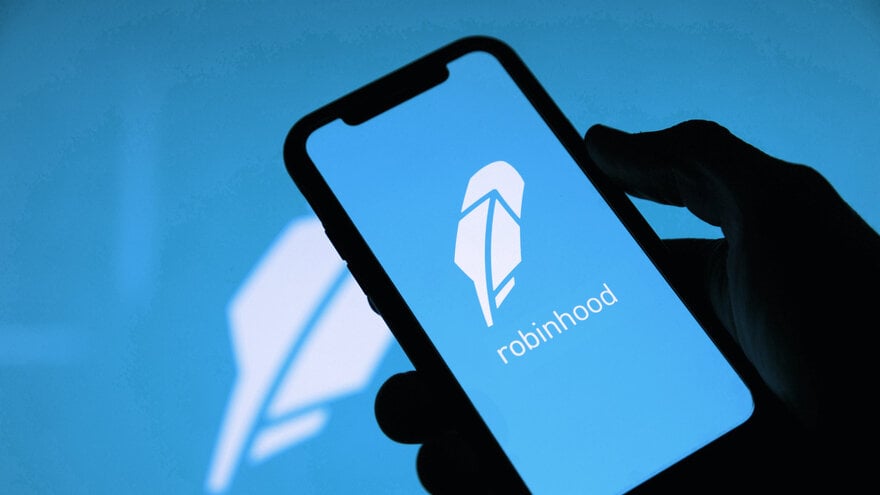 A month ago, U.S.-based exchange Coinbase proposed what it saw as the ideal solution for crypto’s regulatory problem: a new federal regulatory body.

Dan Gallagher, the chief legal officer of Coinbase rival Robinhood, thinks that’s a non-starter. “It’s one of the stupidest ideas I’ve heard in this space in a long time,” he told attendees at the Georgetown University Financial Markets Quality Conference today. According to Gallagher, attempts to transfer authority from agencies such as the Securities and Exchange Commission and Commodity Futures Trading Commission would likely be incomplete and just add yet another proverbial cook in the kitchen.

Coinbase’s “Digital Asset Policy Proposal,” published October 14, presented a way to minimize the number of agencies cryptocurrency actors might face. “To avoid fragmented and inconsistent regulatory oversight of these unique and concurrent innovations, responsibility over digital assets markets should be assigned to a single federal regulator,” it wrote. “Its authority would include a new registration process established for marketplaces for digital assets (MDAs) and appropriate disclosures to inform purchasers of digital assets.”

Responsibility should be assigned to a single federal regulator and a new registration process established for MDAs. A dedicated self-regulatory organization should also be established.

Together they set rules.

Currently, several agencies are keeping an eye on the digital asset space.

The SEC is charged with regulating securities, which are, roughly speaking, tradable investments in enterprises trying to make a profit. SEC Chair Gary Gensler declared in October that Coinbase had “dozens of tokens that might be securities” even though it’s not licensed to operate as a stock exchange.

Then there’s the CFTC. Its acting chair, Rostin Behnam, requested during his confirmation hearing in October that the Senate let it be “the primary cop on the beat” for digital assets, despite his agency’s traditional mandate to regulate derivatives markets—not commodities themselves.

And a handful of other government actors are frequently involved in the space, including the Office of the Comptroller of the Currency, the banking regulator formerly led by ex-Coinbase executive Brian Brooks, as well as the Financial Crimes Enforcement Network. Additionally, the Federal Deposit Insurance Corporation, Federal Reserve, and OCC joined an interagency team to coordinate crypto policies for banks.

Gallagher, who served as a commissioner on the Securities and Exchange Commission during the Obama administration, cited well-meaning legislation put forward in the wake of the 2008-2009 financial crisis precipitated by defaults on subprime mortgages.

“Dodd Frank set out to limit the number of agencies and provide clear jurisdiction, so they got rid of one agency and added three,” he said. “So we ended up net two plus after Dodd Frank, and with even more confusion about jurisdiction. So the idea of adding a new regulator is just plain silly.”

Gallagher was referring to the Dodd-Frank Wall Street Reform and Consumer Protection Act, which did away with the Treasury Department’s Office of Thrift Supervision, merging its duties into the OCC, FDIC, Federal Reserve, and the newly created Consumer Financial Protection Bureau. Dodd-Frank also formed the Financial Stability Oversight Council and the Office of Financial Research.

Robinhood and Coinbase have both come under scrutiny as two of the largest U.S.-based platforms for purchasing cryptocurrencies. But the two have taken separate approaches. Coinbase CEO Brian Armstrong has vowed to list every asset that’s legal, prompting the exchange to rapidly add dozens of new coins and tokens this year.

By contrast, Robinhood Crypto COO Christine Brown has insisted on a more cautious approach that has limited the mobile trading app to just seven crypto assets. She told Decrypt last week, “We want to make sure that we’re working on assessing everything from a regulatory perspective really well.”

Even if Coinbase’s plans are “silly,” other people are thinking about the regulatory juggling act crypto actors face—as well as the potential holes in the current environment. In testimony today before the U.S. Congress Joint Economic Committee, Harvard Kennedy School research fellow Tim Massad told legislators, “The CFTC can regulate Bitcoin futures the same way it regulates cattle futures, but the CFTC doesn’t regulate the buying and selling of cows. Nobody regulates the buying and selling of Bitcoin, other than the states—that’s a very light touch.”