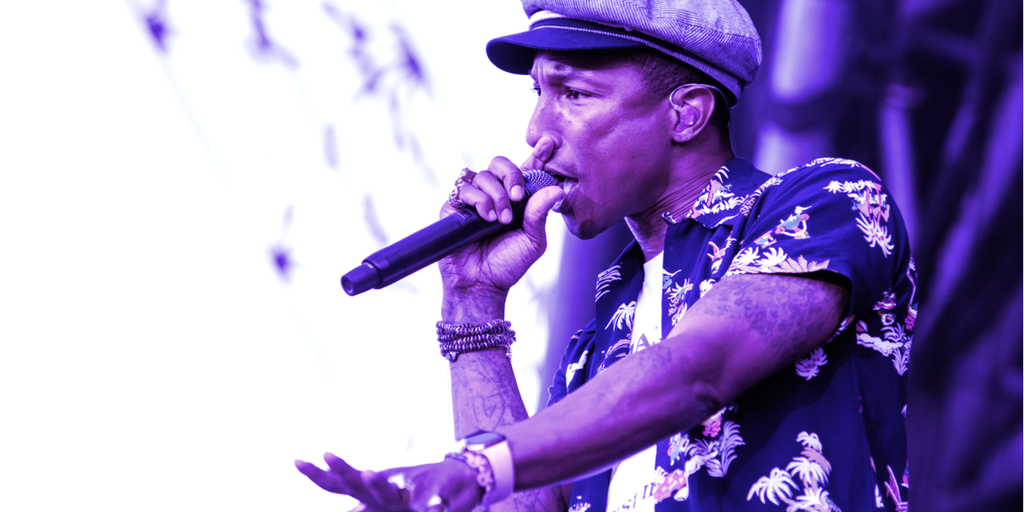 Many artists bristle at control and limitations. And while some have turned to non-fungible tokens as a new revenue stream, they’ve run into fresh restrictions related to ownership and participation.

CXIP Labs, a software development company focused on NFT API integration, announced today the launch of the CXIP DAO, with the goal of letting creators govern and oversee the future of the NFT market instead of semi-centralized marketplaces such as OpenSea and Rarible. Its advisory council includes recording artist and entrepreneur Pharrell Williams, visual artist Jen Stark, and Justin Aversano, whose Twin Flames collection registered nearly $13 million in trading volume in October, according to NFT marketplace OpenSea.

CXIP doesn’t exactly roll off the tongue and isn’t a household name—even in homes that own cryptocurrency. But the NFT minting platform founded in 2020 is seeking to represent artists on three emerging issues: making sure they get paid royalties for NFT sales, allowing creators to own the smart contracts they use to move their tokens, and ensuring the digital assets don’t get lost.

It’s not something most creative types can handle, but CXIP founder and CEO Jeff Gluck—an intellectual property lawyer—thinks it needn’t be an ordeal: “Minting an NFT should not be difficult, and creators should not be tied to a specific marketplace or service provider to do it,” Gluck said in a press release. “Minting should be a free and open action.”

CXIP promises creators on its platform will “receive what they are rightfully due” without middlemen or registries, “true to the blockchain and Web3 spirit.”

The formation of the DAO, which will oversee the marketplace via the concurrently launched CXIP token, is the next step. And it’s trying to boost membership in two ways. First, it has brought on big-name creatives; in addition to Williams, Aversano, and Stark, contemporary artist Daniel Arsham and artist and pro skateboarder Chad Knight will serve as advisors, along with Gluck. Second, it is casting a wide net, stating that “every creator who has ever minted an NFT on [Ethereum] will be able to claim $CXIP Tokens and join the CXIP DAO.”

According to CXIP, DAO members will be able to vote on proposed features and innovations and manage the community treasury, focusing on governance, NFT royalties, metadata, and contracts.

CXIP Labs says there are plans to integrate with all major NFT marketplaces and even allow creators to register their work with the U.S. Copyright Office.

If, of course, that feeds the DAO’s creative spirit.