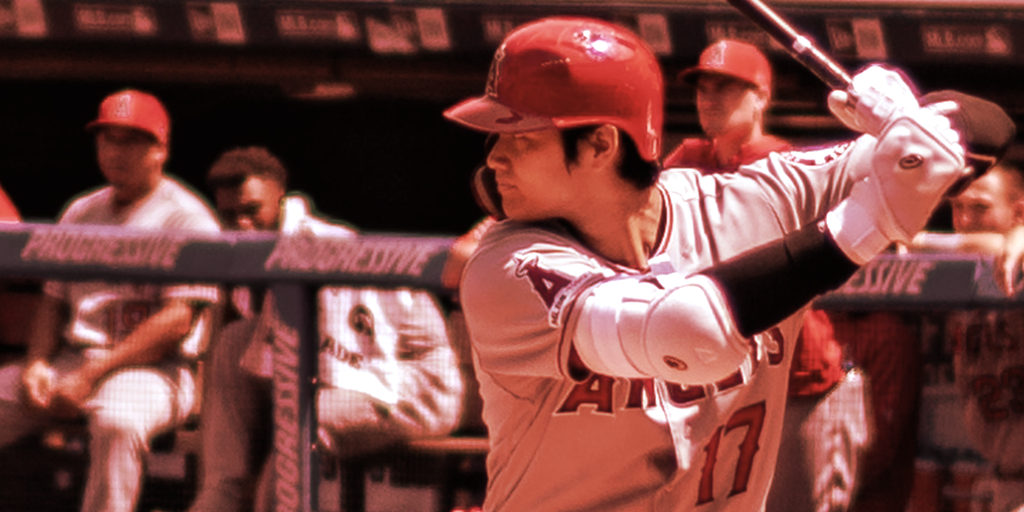 Shohei Ohtani is a global icon: a popular baseball player who thrived in Japan before dominating in Major League Baseball over the last few seasons. Now he’ll lend that star status to cryptocurrency exchange FTX as its latest global brand ambassador.

Today, FTX announced the alliance with Ohtani—the latest in a recent series of sports world sponsorships and signings for the rising exchange. The Los Angeles Angels pitcher will be paid in cryptocurrency and also receive equity in the company, according to a report from CNN.

Alongside his increasing global popularity, Ohtani is also unique in being both a successful pitcher and a powerful batter. He belted 46 home runs during the 2021 season, for example, but also won nine games as the Angels’ starting pitcher. That rare combination has made him one of the biggest stars in the league.

For FTX, today’s announcement only extends a recent run of splashy moves designed to help expand the brand via sports partnerships and ambassadors. FTX is much younger than leading exchange Coinbase, for example, but is trying to make up the difference in brand awareness by targeting sports and esports fans alike.

“There’s been some user growth, but we are really coming from behind on name recognition,” FTX CEO Sam Bankman-Fried said last week at the Decrypt and Yahoo Finance Crypto Goes Mainstream event. “We’ve been around for two and a half years. That’s a lot less long than some of the other big names in the crypto exchange business. When someone’s looking to get involved in crypto for the first time, we’ve found that they haven’t heard of FTX.”

In September, Bankman-Fried told Decrypt Editor-in-Chief Dan Roberts that while he couldn’t prove that the sports spending was boosting user counts, he saw anecdotal evidence that it was helping with brand awareness. “You can’t just buy that with Facebook ads,” he said.

Polygon partners with Orbs and DeFi.org to launch an accelerator program