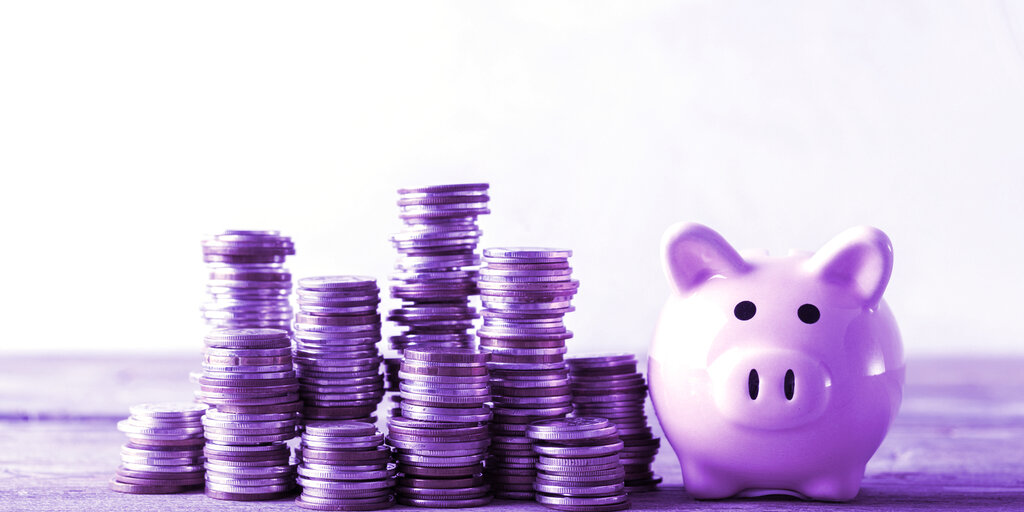 Other notable participants in the round include Coinbase Ventures, Tendermint Ventures, Kraken Ventures, Alameda Research, Sino Global Capital, and Spartan Group, along with angel investors representing such projects as Aave, Terra, and Alpha Finance.

“This funding represents a significant milestone for pSTAKE and the Persistence ecosystem” said Tushar Aggarwal, CEO and Founder of Persistence. “With investment from leading VC firms, crypto funds, and crypto technology providers, this round will enable us to further accelerate the growth of pSTAKE and strengthen our presence in the Cosmos and Ethereum ecosystems.”

The terms of the deal saw the participants in the funding round acquire PSTAKE tokens (set to be launched in public markets at a later stage) worth a total of $10 million. In addition, pSTAKE investors have acquired XPRT, the native token of Persistence, to have direct exposure to the overall Persistence ecosystem.

As further detailed by Aggarwal, the fresh capital will allow Persistence to expand the team to further scale the product and put more focus on security.

Further security audits are expected to start from Q1 2022 and will see Trail of Bits join the above companies, said Aggarwal.

Part of the funds will also be used for the project’s business development and marketing activities.

What is liquid staking?

Liquid staking is an alternative method of earning rewards through staking funds on PoS chains like Cosmos, Polkadot, or Ethereum 2.0. Users who stake their funds act as validators securing the network from a 51% attack.

However, as Aggarwal explains, locking up capital does not offer the best user experience and staking yields are nowhere near the nose-bleed yields sometimes found in DeFi. This is where liquid staking comes in.

“Liquid staking allows one to stake their assets to participate in consensus and network governance while unlocking the liquidity of the staked assets, meaning users can earn staking rewards while still having liquidity of their PoS assets,” Aggarwal told Decrypt.

When staking with a liquid staking protocol, users earn staking rewards and also receive tokens that represent their staked position.

If you decided to stake Ethereum in preparation for the ETH 2.0 launch, for example, you would simply lock up that ETH in the network’s blockchain and be done. With a liquid staking protocol, however, you could lock up that same ETH and perform the same service, but you’d also be given another token, like pETH, which could be again used in another protocol.

Another advantage of the liquid staking model, according to Aggarwal, is that it enables users to immediately exit a staking position without having to wait for the usual unbonding period—the period between the staker sending an unstaking transaction and receiving liquidity of their assets.

Major networks such as the Cosmos Network have a 21-day unbonding period for instance.

“Liquid staking also solves the dilemma between securing a chain and participating in the DeFi ecosystem by allowing holders of the PoS assets to stake them while also encouraging them to participate in DeFi using the staked representative tokens,” added Aggarwal.

Those benefits helped pSTAKE to experience significant organic growth since its uncapped launch in September when a restriction on maximum deposit of 500 ATOM per wallet was lifted.

According to pSTAKE Community Dashboard, pSTAKE currently has almost $30 million worth of assets staked.

As noted by Aggarwal, this makes pSTAKE the largest liquid staking protocol in the Cosmos ecosystem. With the new funding in hand, his team hopes to reach $100 million in total value locked by the end of the year.

Cryptocurrency Is ‘Based on Nothing,’ Should Be Regulated, ECB’s Lagarde Says – Regulation Bitcoin News