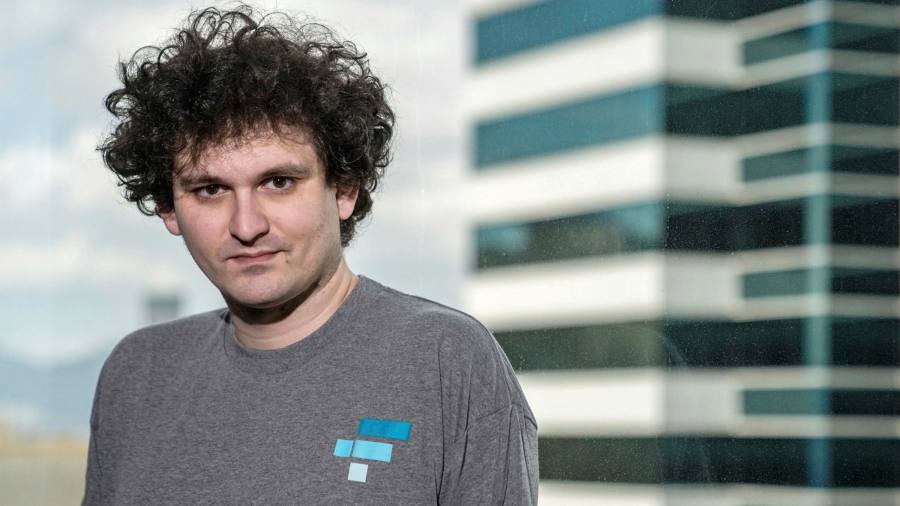 Alameda Research, one of the biggest crypto market trading firms, is sidestepping banks to borrow up to $1bn of new money from peers as it seeks to expand its activities, in the first syndicated debt deal in decentralised finance markets.

The computer driven trading firm which specialises in buying and selling digital assets is owned by one of the richest men in crypto, Sam Bankman-Fried, the founder and chief executive of exchange FTX.

On Thursday, Alameda will tap into a pool of stablecoin funds deposited by five investors for a $25m syndicated loan, which will take place on a blockchain infrastructure provided by marketplace Maple Finance. This will be the first of a series of drawdowns scheduled to reach $1bn in the course of a year, with initial lenders including digital asset managers CoinShares and Abra.

Stablecoins are cryptocurrencies pegged to other assets, usually the world’s biggest and most stable currencies.

The Alameda deal cuts out banks and other intermediaries from arranging the new financing. Instead it will test the utility of decentralised finance or ‘DeFi’ markets, which have exploded in size in the past 12 months.

“The flexibility that comes from a decentralised, on-chain lending platform like this one helps Alameda adapt to [a fast growing] landscape,” said Alameda co-chief executive Sam Trabucco.

The company uses stablecoins for its trading activities and it hopes that by tapping peers directly it will get cheaper and faster financing than from banks, Trabucco said.

DeFi markets have grown 1,700 per cent in the past year to reach $247bn of total value locked into preprogrammed smart contracts, according to new research from data company Elliptic. Trading volumes on decentralised exchanges have seen similar growth with more than $300bn worth of transactions taking place each month.

But the rapid growth has seen hacks and theft rocket too. Investors have lost more than $10.5bn this year because of theft and fraud in DeFi markets, according to Tom Robinson, chief scientist and co-founder of Elliptic. In 2020, such losses stood at $1.5bn.

“The relative immaturity of the underlying technology has allowed hackers to steal users’ funds, while the deep pools of liquidity have allowed criminals to launder proceeds of crime such as ransomware and fraud,” he added.