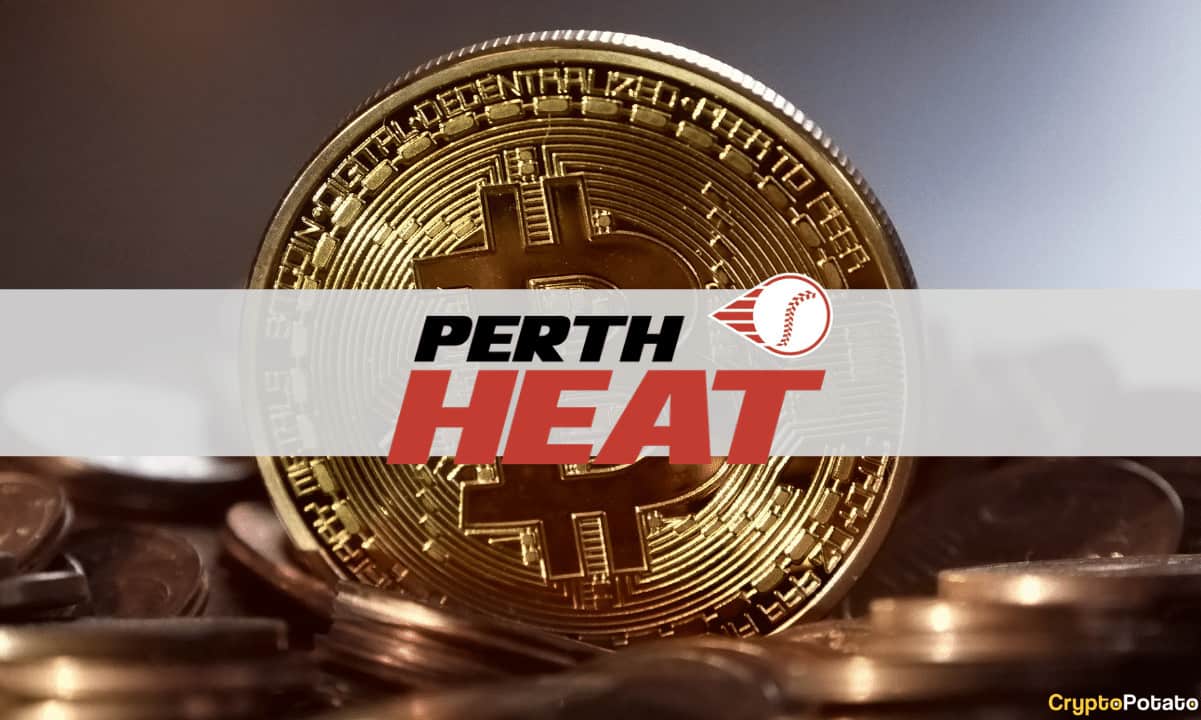 The professional Baseball League club – Perth Heat – will reportedly pay all its players and staff in bitcoin. In addition, the Australian team might accept BTC as a payment method for merchandise, sponsorships, and ballpark concessions on game days.

‘The Heat’ to Fully Embrace Bitcoin

A report by The Guardian reads that the cryptocurrency option will be available from Friday (November 19th) after a partnership with a digital asset payment company. The BTC settlements will not be mandatory as every player and staff of the team will choose how to receive their salary.

The combination of crypto payments and traditional dollars will also be possible. Perth Heat’s Chief Executive Officer – Steven Nelkovski – said this is the first time a sports team jumps “all-in on a bitcoin standard:”

“We are giving the players the freedom to decide what is best for their unique situation. The entire process is very similar to the traditional payments process with one added variable which is how much of their salary they would like to keep in bitcoin.”

Nelkovski added that all of the players and administrative staff working for the team support the crypto adoption as they “embraced the opportunities that being paid in bitcoin can provide.”

“The Heat” (as baseball fans in Australia call the team) will also create a new position of Chief Bitcoin Officer filled by Patrick O’Sullivan. He sees BTC as the “future of money” and predicted that “corporate treasuries will live on the bitcoin blockchain.”

Perth Heat is the most successful baseball club in Australia and a foundation member of the Australian Baseball League (ABL). Founded in 1980, it has won 15 titles throughout its history. It has also triumphed four times for the ABL Championship.

Crypto Adoption in The Sports Sector

Paying athletes in bitcoin or other alternative coins is not entirely a new thing. In April this year, the NBA giant – The Sacramento Kings – enabled all of its employees to receive their salaries in bitcoin instead of USD if they wanted to. “The Kings” were also the first team in the Association to introduce BTC as a means of payment for tickets in 2014.

The Dallas Mavericks – another professional basketball club owned by Mark Cuban – has shown a pro-crypto approach, too. In May, the team announced it will accept Dogecoin (DOGE) as a payment method for game tickets and merchandise products. Prior to that, it already supported payments in digital assets, including BTC, BCH, ETH, USDC, GUSD, PAX, and BUSD.

The National Football League (NFL) also has its examples of bitcoin bulls, with Aron Rodgers being the latest one to reveal himself. Earlier this month, the Green Bay Packers quarterback vowed to convert some of his NFL earnings into bitcoin.

Additionally, the seven-time Super Bowl winner – Tom Brady – previously said he would “love” to receive some of his earnings in Bitcoin (BTC), Ethereum (ETH), or Solana (SOL) tokens.

PrimeXBT Special Offer: Use this link to register & enter POTATO50 code to get 50% free bonus on any deposit up to $1750.